The Fortnite cars update is expected to land very soon following several announcements made in the last patch notes. While drivable vehicles were expected to be added to the game with the release of update 13.30, Epic Games confirmed they had delayed the launch. They wrote in the official patch notes “No Sweat is investigating auto coverage. Until then, many of the island’s vehicles have been recalled.”

On top of this, new fuel stations have been added to the map and are expected to function as a big part of the upcoming Fortnite cars update.

Epic Games has been teasing the arrival of cars in Fortnite since the start of season 3 chapter 2.

And now those new ways to get around look set to make a big impact on gameplay, as well as what new items you can earn in the Battle Pass.

From what has been shared so far by dataminers, most of what is needed to launch cars in Fortnite is now in the game.

And that means they’ve been able to take a look at how strong and versatile the new vehicle type will be.

It looks like that when the next Fortnite update is launched, cars will be able to gather metal in a similar way to how the BRUTE did it.

Players will also be able to do Tire Skids and brake Skids, as well as use some kind of hand brakes feature.

According to the files, while cars will be able to skid all over the place, they will have a max speed of 28-45 and will have around 500 Health.

Gas Pumps and Fuel Stations will need to be used if you hope to keep buzzing around the map in your new ride, but you may also be able to use jerry cans too.

One of the more obvious features is that cars in Fortnite will be able to explode and they look like they will contain a lot of damage.

Cars will be able to cause 800 damage to structures, making them extremely effective demolition tools.

Cars will also do 200 damage to a player at close-range, but it’s unclear just how effective this will prove to be when speed is put into the mix.

One important fact to note about these latest leaks is that they come from the current game files.

And that means Epic Games could make a couple of tweaks before launching cars onto the Fortnite map.

So while we have a pretty good idea on how they will function, these final stats could still change before release day.

Epic Games had previously teased that when the roads became clearer the Fortnite cars feature would launch.

They said: “As time goes on and water recedes even more locations will be uncovered.

“And as the roadways become more open, you’ll discover new ways to get around.”

Judging by the state of the map now, it seems that cars could arrive in Fortnite at any moment now.

So gamers will want to keep an eye on the Fortnite social media feed to find out exactly when the next big patch will be dropping. 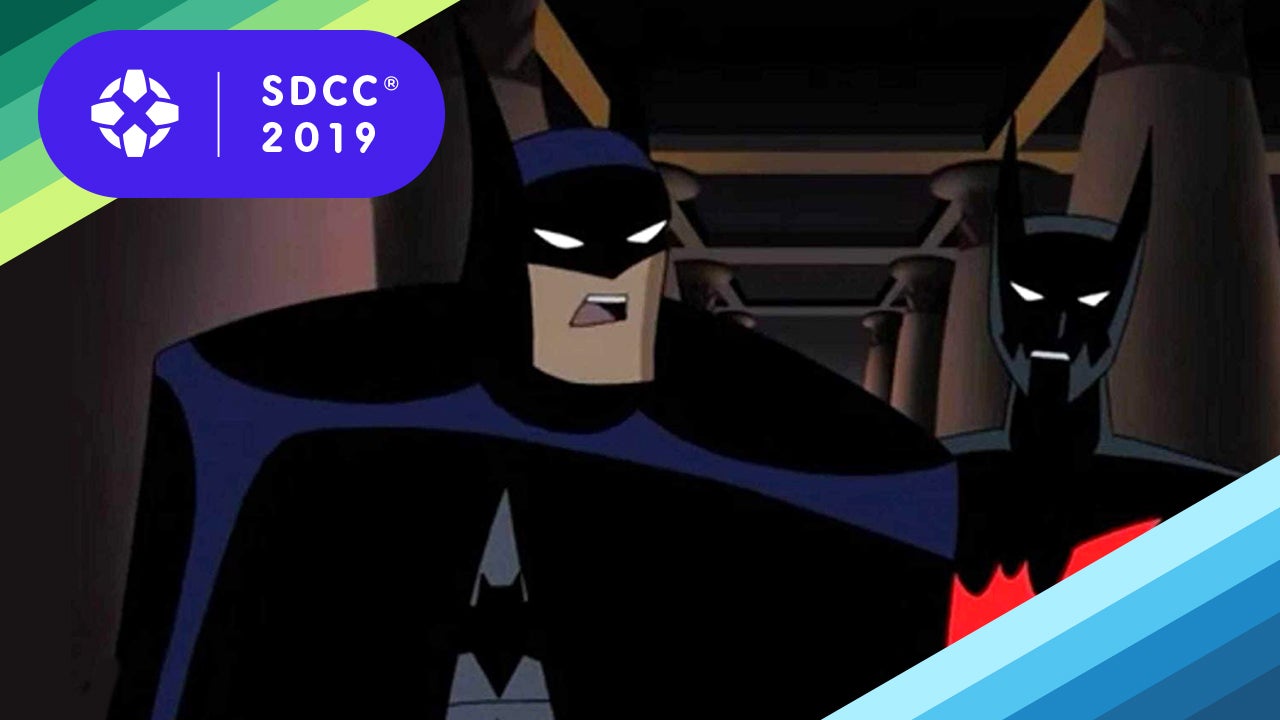 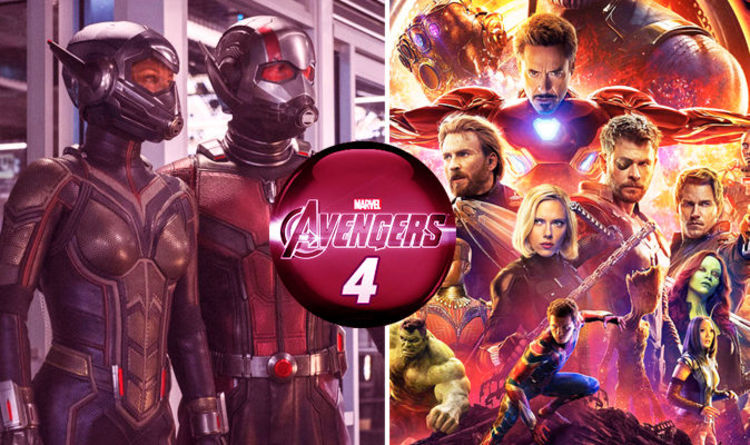 The UK has had a very long and frustrating wait to catch up on the latest Marvel blockbuster. So should impatient fans […] 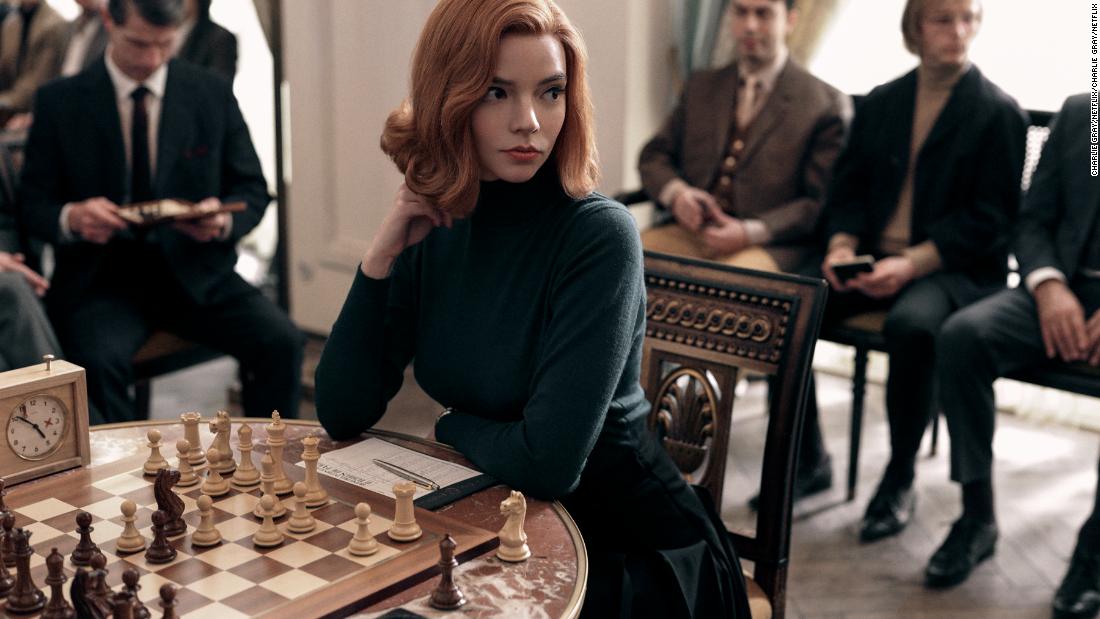 As games go, chess doesn’t necessarily lend itself to cinematic exercises, with the 1993 movie “Searching for Bobby Fischer” among the rare […] 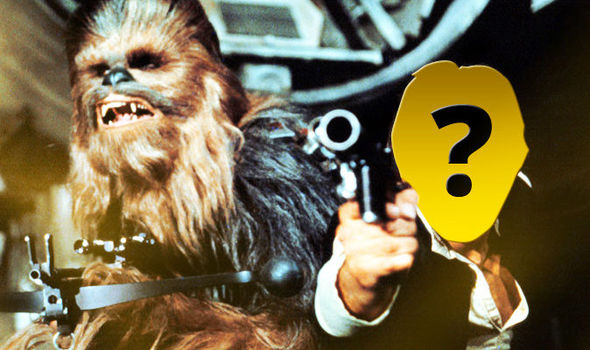 Time is ticking and even in Hollywood time is money, surely? Solo: A Star Wars Story was exPected to drop the first […]