The legendary British mathematician, physicist and astronomer is credited with discovering gravity in the late 17th century, but he was apparently a much more philosophical thinker than many knew. His book, ‘Philosophiae Naturalis Principia Mathematica,’ published in 1687, laid the foundations the laws of motion and universal gravitation, which is said to have been inspired by an apple falling from a tree. But the scientist, who was ahead of his time, also had a deeply religious side and by 1692, had started to record his theological researches in notebooks which he showed to no one.

They demonstrate an extensive knowledge of early Church writings and show that Newton “recognised Christ as a divine mediator between God and man, who was subordinate to the Father who created him.”

He was especially interested in prophecy and resurfaced papers, which were first discovered in the trunk at the house of the Earl of Portsmouth in 1969, revealed he believed the apocalypse would come exactly 1,260 years after the foundation of the Holy Roman Empire.

In a letter from 1704, which went on show in Jerusalem’s Hebrew University in 2007, Newton uses the Bible’s Book of Daniel to calculate the date for the end of the world.

The note reveals a deeply spiritual side to a man more usually regarded as a strict rationalist.

He confidently stated in the papers that the Bible proved the world would end in 2060, adding: “It may end later, but I see no reason for its ending sooner.

“By doing so they bring the sacred prophesies into discredit as often as their predictions fail.”

The exact words from the Book of Daniel that inspired his prediction are not clear.

However, he promises the end days would see “the ruin of the wicked nations, the end of weeping and of all troubles, the return of the Jews (from) captivity and their setting up a flourishing and everlasting Kingdom.”

Yemima Ben-Menahem, one of the curators of the exhibition, said in 2007: “These documents show a scientist guided by religious fervour, by a desire to see God’s actions in the world.’

Mr Freistetter stated: “Newton spent a great deal of time with the study of religious texts and tried to build a chronology of past events to get all those stories sorted and into order.

“He was convinced that future events were already ordained by God.

“From the Bible, Newton extracted some “prophetic” time periods.

“For him, 2060 would be a new beginning, maybe accompanied by war and catastrophes but ultimately the start of a new divine era.”

Newton was a fellow of Trinity College and the second Lucasian Professor of Mathematics at the University of Cambridge.

He was a devout but unorthodox Christian who privately rejected the doctrine of the Trinity.

Unusually for a member of the Cambridge faculty of the day, he refused to take holy orders in the Church of England.

Beyond his work on the mathematical sciences, Newton dedicated much of his time to the study of alchemy and biblical chronology, but most of his work in those areas remained unpublished until long after his death.

Politically and personally tied to the Whig party, Newton served two brief terms as Member of Parliament for the University of Cambridge. 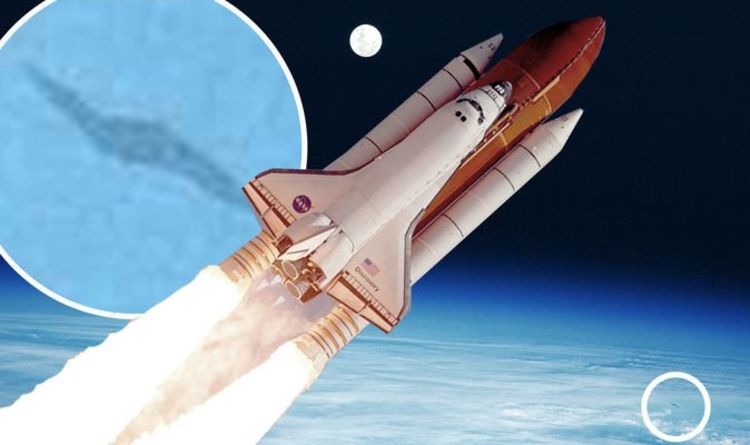 The self-proclaimed alien life expert took to his etdatabase.com blog to speculate about the oddly-shaped anomaly he stumbled across. He said: “I […] 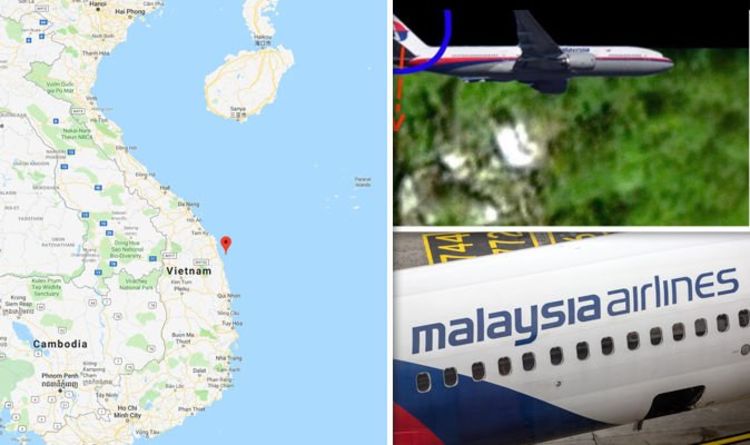 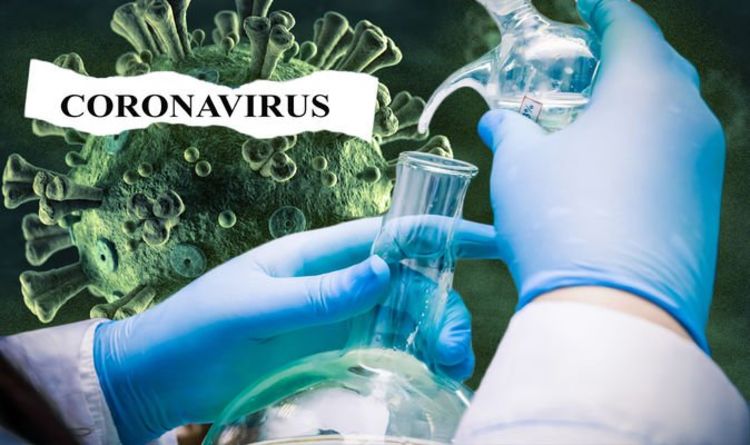 The statement, penned by a team of 27 health experts from outside of China, warned against the spread of fear, rumours and […]