Ann-Margret is an actress whose career has lasted decades. Some of her big breaks came when she was very young, and soon she was starring opposite one of the most famous men in showbusiness: Elvis Presley. Ann-Margret is very private and has shared little about their relationship, but in an interview with Charlie Rose, she revealed the devastating way she knew The King had died.

Speaking to US broadcaster Charlie Rose in November 1994, Ann opened up a small amount about her relationship with The King.

Charlie, a fan of the singer himself, revealed in the interview how Ann knew Elvis had died.

He said: “He sent flowers and you knew he was dead when the flowers didn’t arrive – he’d send you flowers whenever you had a new engagement in the shape of a guitar?”

Ann, clearly becoming choked up at the memory, quietly replied: “It was unreal. It was just unreal… because I’m [a] real private, and he was too.”

While she didn’t want to reveal too much about Elvis’ demise, she was happy to “cherish his memory” by speaking about the good times with him.

She said: “He was extremely special; he was very strong.

“Our relationship was very strong and very serious and very real.

“We were together for one year. And he trusted me and I do not want to betray his trust even in death.

“I knew him very, very well. There’s been so much written which has been negative – I want to celebrate his life, the man that I knew.”

She shared how she wanted him to know how well-loved he was and spoke of her frustration at how many spoke of his genius after his death rather than during his lifetime.

She continued: “He was so gifted and it makes me extremely angry that all of a sudden all these people who made fun of him right near his death, all of a sudden, posthumously, right after he passed on, where writing reams and reams of stories on him how gifted he was.

“Why didn’t they do that when he was alive?”

She also spoke of how “considerate” he was, even to the extent of getting Ann to go to her neighbour’s house to wish her a happy birthday.

Ann added: “He was just so sensitive and considerate. He knew about honour and respecting your elders and manners and being civilised.

“He loved his family. Loved his parents, and he loved his little daughter so much.”

Ann and Elvis’ relationship took place after they met on the set of Viva Las Vegas, which was filmed during the summer of 1963.

At this time, Elvis had been courting a young Priscilla Beaulieu, whom he had brought from Germany after serving in the US Army, and had her living at Graceland. Fans have flocked to see the blockbuster; which is now – globally – the highest-grossing effort in the DCEU’s patchy history, despite […] 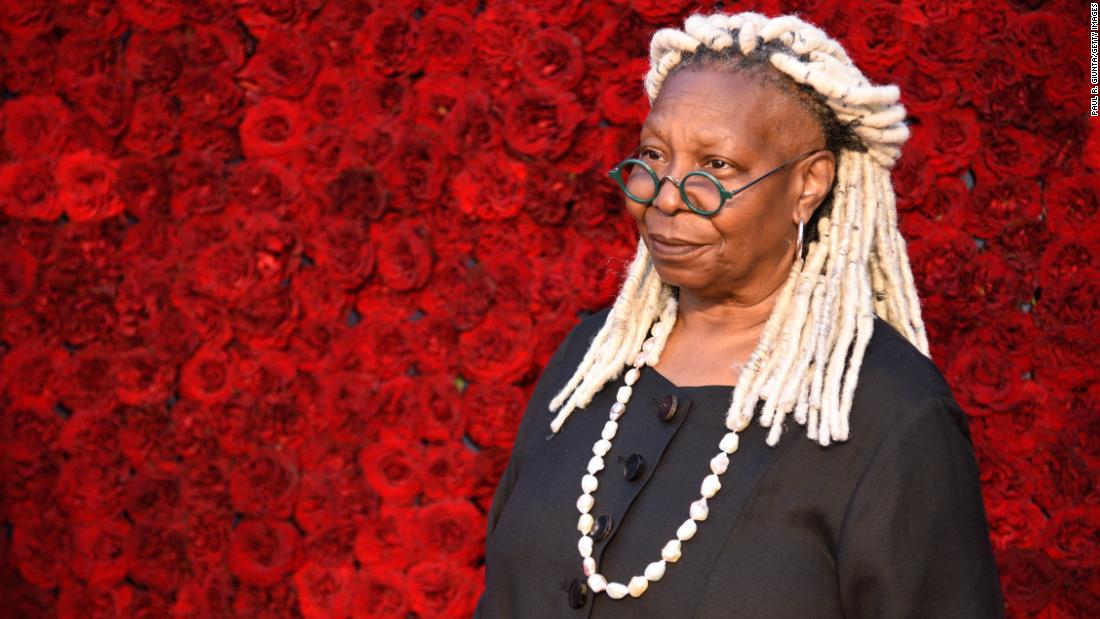 “Sister Act 3” will premiere on Disney Plus, the corporation’s streaming service, it was confirmed on Thursday. Goldberg will return as Deloris […] 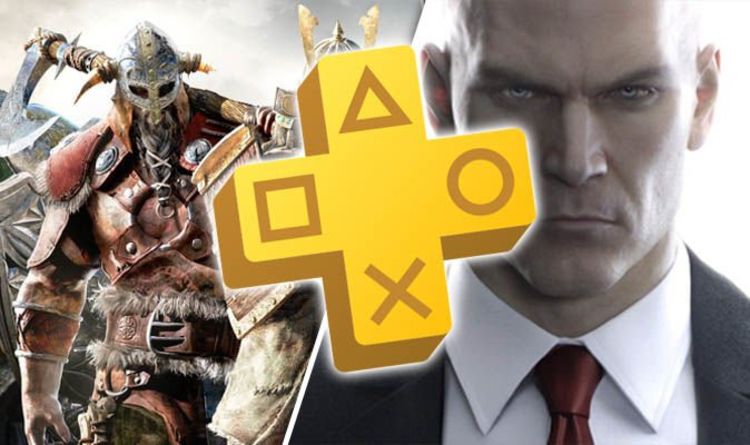 PS4 gamers will soon be able to download the PS Plus February 2019 selection of free games. PlayStation Plus subscribers this week […] (Reuters) – Singer R. Kelly was released from a Chicago jail on Saturday after a child support payment of more than $161,000 […]