We kind of take Tom of Finland for granted, because, let’s be honest, as gay men, do we really need any more images of super muscular white dudes? No, of course not. But, also, he was an excellent portraitist, probably the last of the greatest of them, in a world where the camera has become omni-accessible.

Also, when he was creating, I don’t think anybody really understood how out of vogue or how hyper-questioned hypermasculinity would become. But the thing that was absolutely radical was that he was doing this in the ’40s. When you do the residency [Purnell was a resident at the Tom of Finland Foundation in 2019], you get access to his room, and I saw drawings from when he was like 8 years old, and he’s doing these little comics about cops and robbers. So, he was definitely all about dudes in uniforms.

When I was the artist in residence there, it says Tom of Finland, so you would expect a bunch of German dudes in leather, but it was a pretty diverse group of people. The people who run that organization are very, very near and dear to me. I think they still have a very, very deep and intentional hand in L.A. queer radical art. The month I was there, I saw that house be a welcoming spot for so many different people — so many walks of queer life.

It’s a thing that I think is seemingly dead in San Francisco — the house is maybe the last bastion of the radical, queer, underground meeting place. But also through the filter of these still amazing drawings. With Tom of Finland, it’s important to be able to place him in his time period. He was definitely doing something that was going to get his ass killed, but he said, “This is my art. This is the type of beauty I want to enact in the world,” and there is no way to not be in awe of that.

In the pocket-size Physique Pictorial magazines, I first saw Tom of Finland drawings. As a frustrated, horny adolescent thinking myself alone in my perverse desires, I reveled in his mind-blowing sex fantasies. But I never thought those men or what they were up to could be real. In the late ’50s and early ’60s, few men had the physiques he idealized. And I saw no evidence that Tom’s world existed beyond his imagination. But that didn’t stop me from joining in his adventures with my dick in hand. Years later, I learned that Tom drew with one hand and held his dick in the other. That revelation speaks to the authenticity of his art. 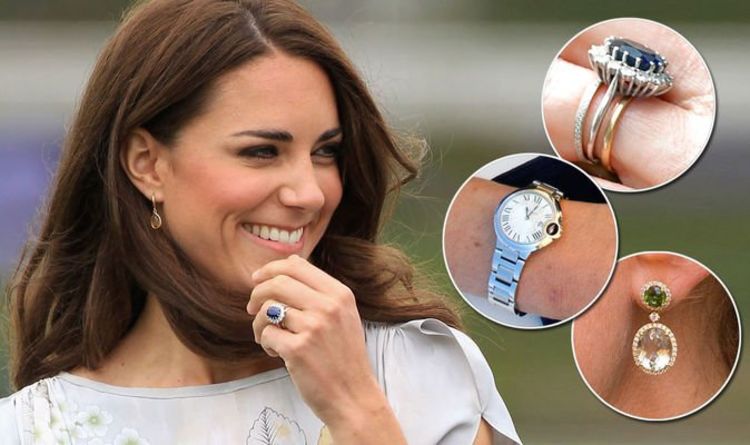 Kate Middleton, 37, is lucky enough to have access to the Royal Family’s stunning vault of jewellery comprised of exquisite necklaces, bracelets […] 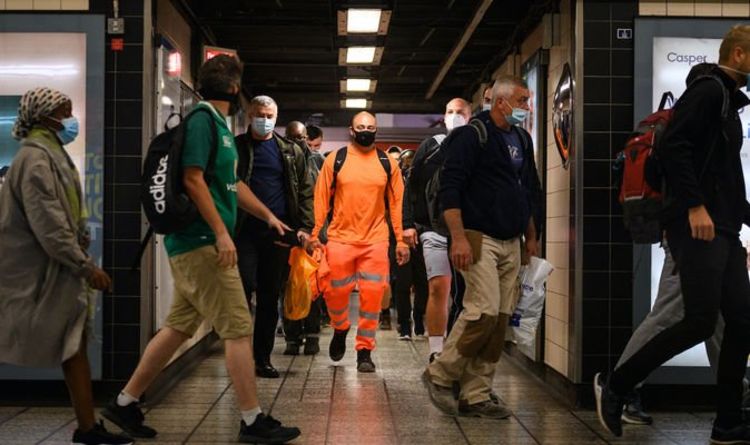 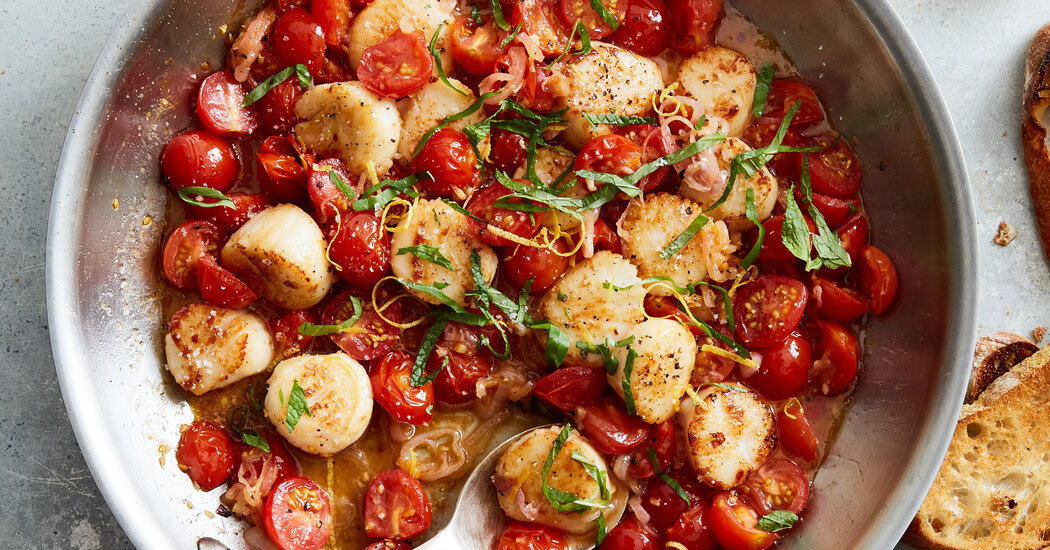 Hello and welcome to Five Weeknight Dishes, Labor Day Weekend Edition — though it’s more to the point to call it the […] 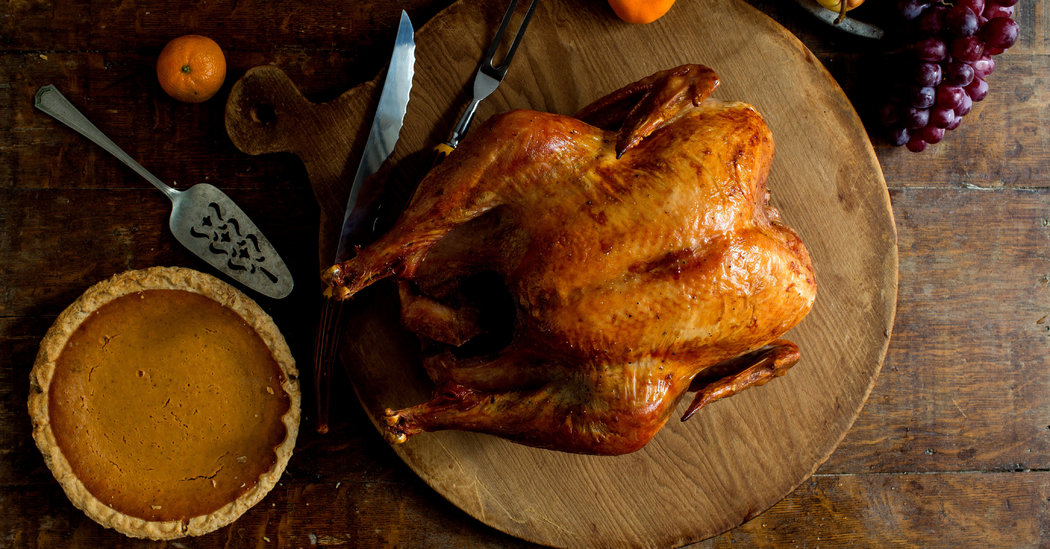 Good morning. My phone will start chirping tomorrow morning and won’t let up all day, texts coming in from family, friends, people […]