The US President has been pressing schools to reopen in the autumn for weeks and stressed the risks of keeping them closed. But in a major U-turn, Mr Trump said school districts in coronavirus hot spots “may need to delay reopening for a few weeks”.

He said the decision would be up to governors.

Mr Trump said: “The decision should be made based on the data and the facts on the ground.”

Mr Biden accused the president of seeking to minimise the coronavirus and forcing reopening to help his reelection campaign.

Mr Trump said: “I hope that local leaders put the full health and well-being of their students first.

“And make the right decision for children, parents teachers and not make political decisions.”

The president then asserted that his announcement was not about politics.

After the tweet, at a speech on safely reopening schools, Mr Trump said: “We want to reopen the schools.

Mr Trump also threatened to deny funds to schools who do not reopen.

He wrote on Twitter: “I disagree with the CDC.

“While they want them open, they are asking schools to do very impractical things. I will be meeting with them.”

He also tweeted: “In Germany, Denmark, Norway, Sweden and many other countries, SCHOOLS ARE OPEN WITH NO PROBLEMS.

“The Dems think it would be bad for them politically if US schools open before the November Election, but is important for the children and families. May cut off funding if not open.”

He made the announcement that schools may need to delay reopening moments before cancelling the Republican convention in Jacksonville.

This comes after the president also admitted the coronavirus pandemic will get worse before it gets better. 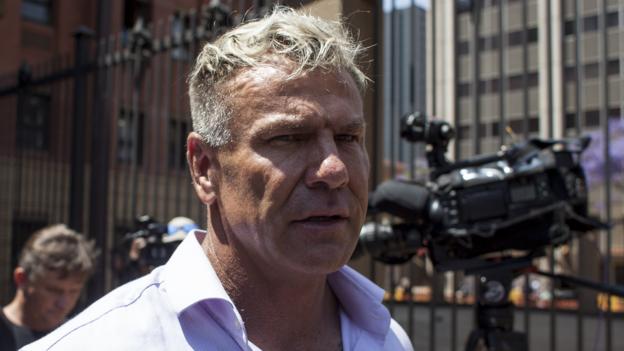 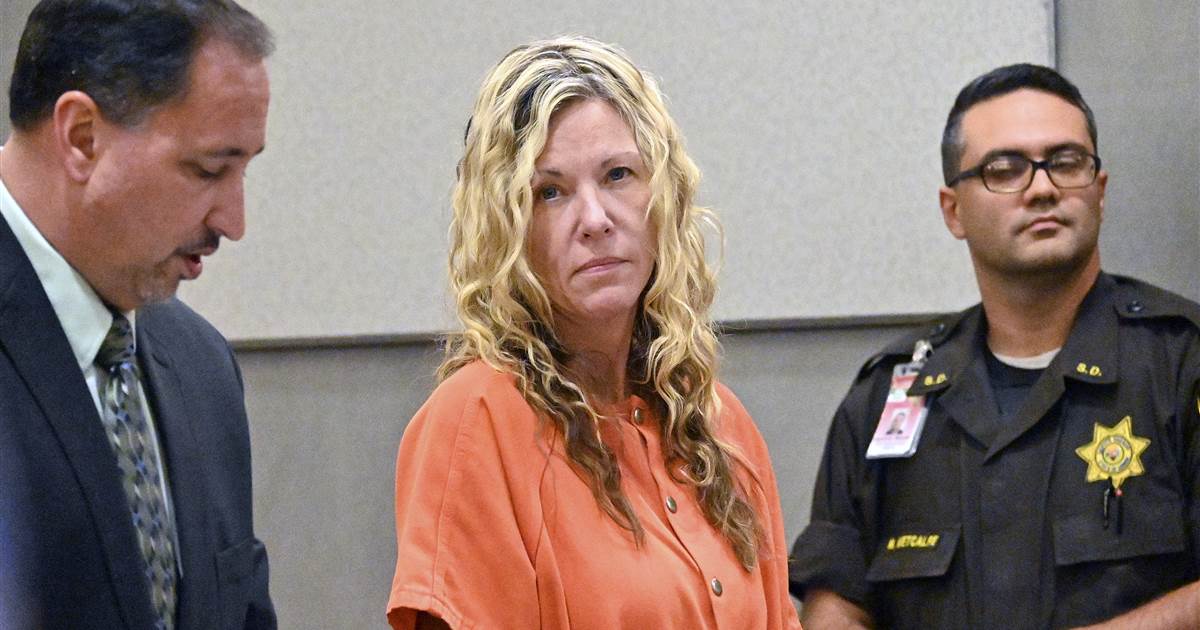 An Idaho judge on Friday refused to lower bond for Idaho mother Lori Vallow, whose two children have not been seen since […] 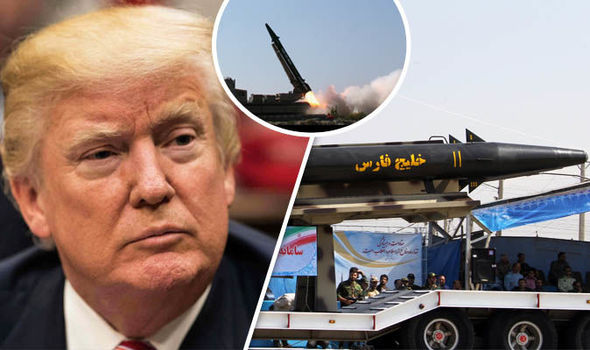 Top military commanders revealed their advanced ballistic missile technology, which could be used as part of a nuclear weapons program, is sophisticated […]