Disney has announced a new movie schedule, with the theatrical release of Mulan now pushed back indefinitely amid the coronavirus pandemic. It’s listed as “unset,” after previously being delayed to Aug. 21. The sequels to James Cameron’s Avatar have all been pushed back by a year each, Disney said Thursday, with the new Star Wars trilogy and an unnamed Disney live action movie getting the same fate.

Mulan was initially slated to be released in March, but due to the spread of COVID-19 was delayed to July and then to August. Directed by Niki Caro and starring Yifei Liu as Mulan, the movie pulled in strong, positive reviews by critics who got to see it prior to theaters shutting down due to the pandemic.

Read more: Every streaming service ranked: Disney Plus vs. Netflix vs. Amazon Prime vs. Peacock vs. Hulu

“Due to COVID-19, we were forced into an unexpected lengthy delay in starting the live-action filming we are currently doing in New Zealand,” Cameron said in a statement Thursday. “The pandemic is still preventing us from being allowed to recommence most of our virtual production work on stages in Los Angeles.”

Marvel’s Black Widow is still set for Nov. 6, and New Mutants for Aug. 28, however.

Also delayed are The Empty Man, The Personal History of David Copperfield, Death on the Nile, The French Dispatch, The Last Duel, Antlers and two other untitled 20th Century movies. As previously announced, Disney pushed The Jungle Cruise to 2021.

It comes as movie theaters AMC, Regal and CineMark have postponed their reopenings as more theatrical releases are delayed. 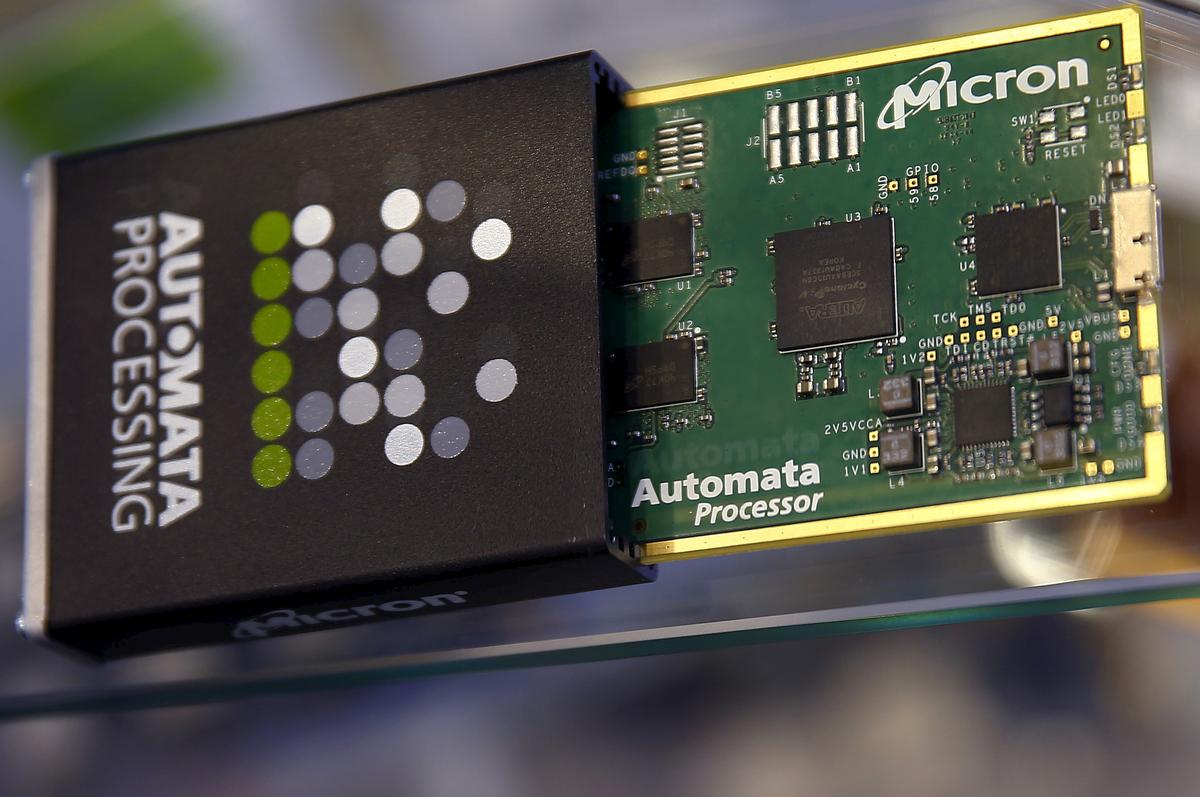 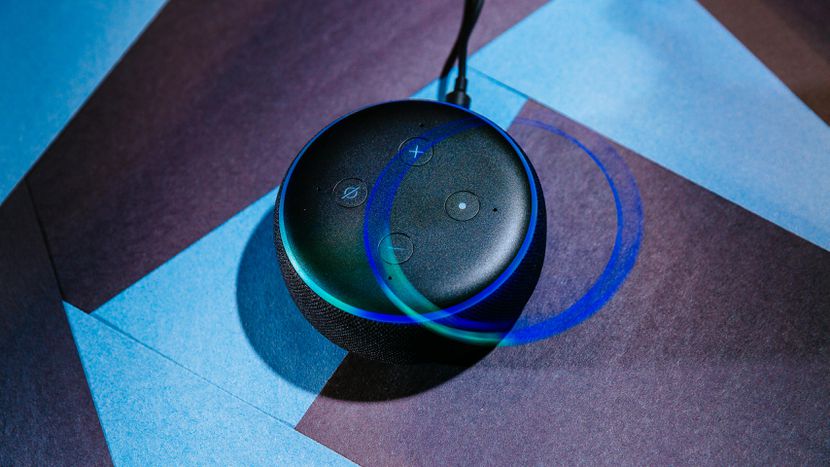 It’s been two years since the arrival of the second-gen Echo Dot, which slashed the price of Amazon’s pint-sized smart speaker nearly […] 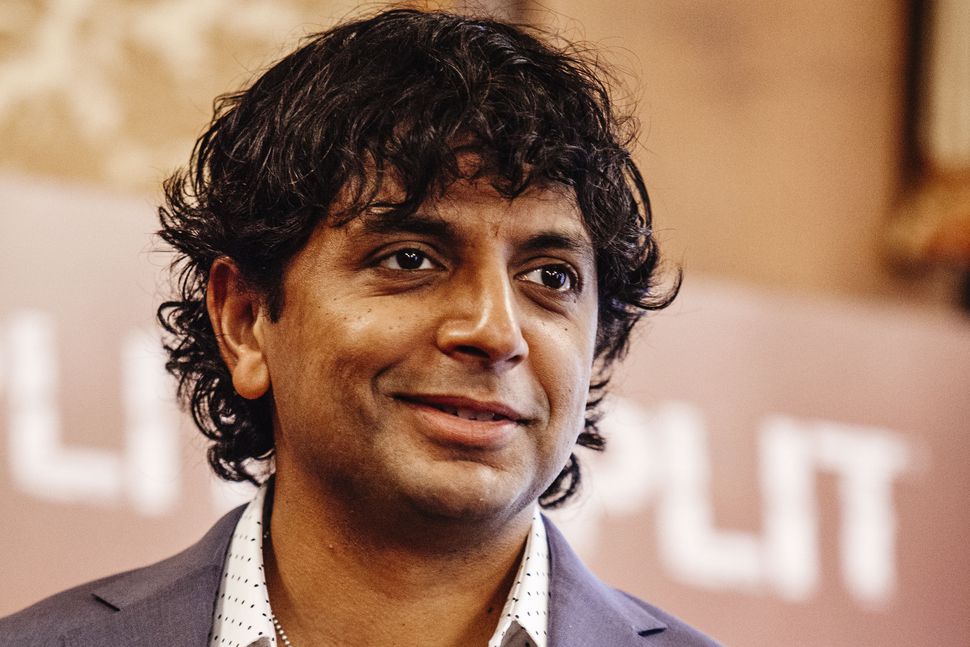 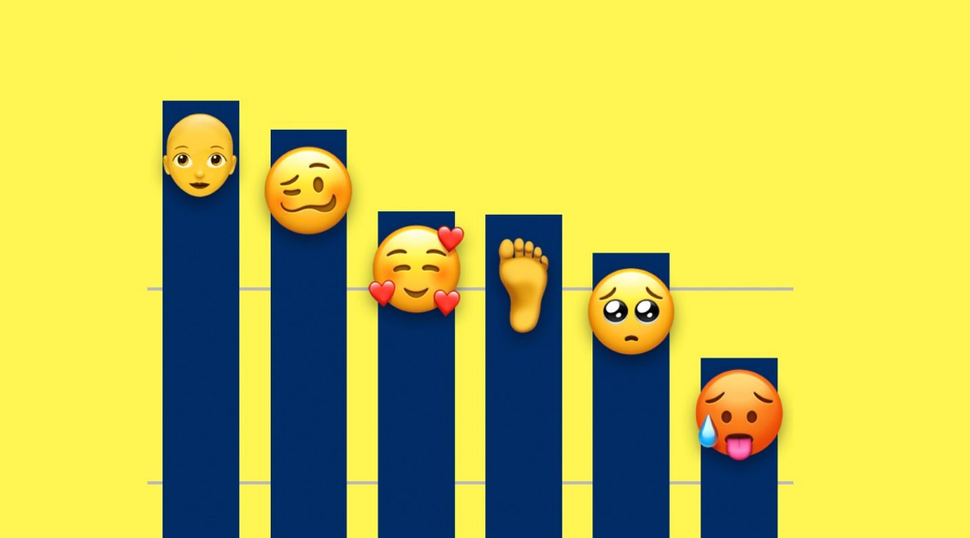 The six most popular iOS 12.1 emoji, according to Emojipedia.  Emojipedia Bald emoji are bold emoji.  The hairless man or woman emoji […]