Chelsea target Kai Havertz looks set to move to Stamford Bridge despite it being his “dream” to represent Real Madrid. The Blues are edging closer to making the Bayer Leverkusen attacker their third signing of the summer.

Chelsea have agreed personal terms with Havertz but need to sort out a fee with Leverkusen to get a deal over the line.

The Bundesliga outfit were looking for up to £90million for the Germany international but are likely to accept a package worth up to £72.9m (€80m).

Chelsea appear to be the only club willing to meet Leverkusen’s demands, with long-term suitors Real Madrid unable to afford the sum due to financial concerns, according to The Athletic journalist David Ornstein.

“It looks like Chelsea are closing in on the signing of Kai Havertz from Bayer Leverkusen,” Ornstein said on The Ornstein and Chapman Podcast.

“The situation’s actually pretty simple. Chelsea are currently the only club ready to pay what we think would be an acceptable fee – that’s around about 80million euros after add ons.

“My understanding is that personal terms are all but agreed. The salary is done and dusted, it’s just some small details and clauses that would need to be ironed out. There would be no problem around that.

“The 21 year-old attacker is keen to move to Stamford Bridge after holding some talks with Frank Lampard.

“It’s been described to me that’s it’s always been his dream to represent Real Madrid but we know that these things don’t always work out how you plan.

“Real Madrid have made it clear that they can’t do the deal this summer from a financial point of view, needing to shift so many players out of the club and many of those players not wanting to go.

“I wouldn’t say Chelsea are seen as a back-up option for Havertz, it’s something that he would be really enthused about.

“They’ve presented him a project, a vision for how he would fit into that youthful squad and the manager, of course, that really excites him.

“I think they’re going to wait a short time in his camp to see if any options that aren’t currently on the table come forward in case they do have a decision to make.”

Football can give you completely the wrong idea about people. One incident in one match can skew the perception. For years I […] 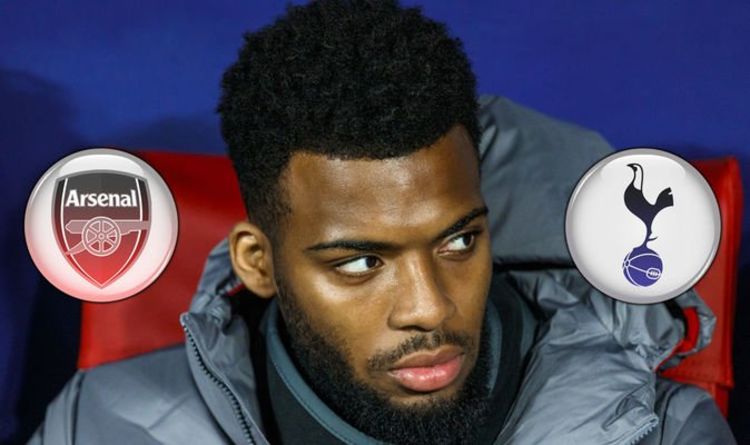 Tottenham are reportedly on the spot to sign Thomas Lemar from Atletico Madrid, a twist that will come as a blow to […] 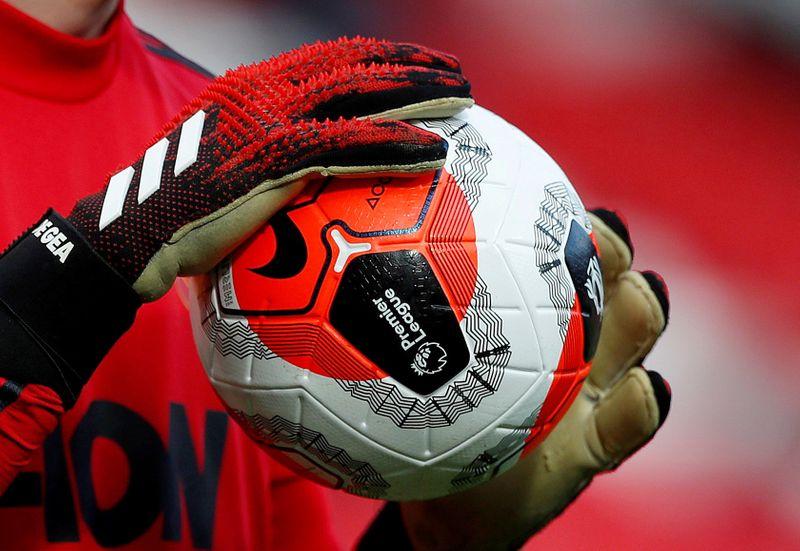 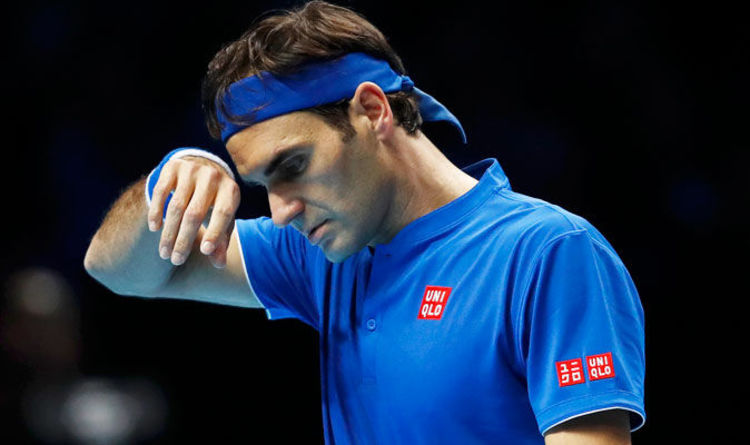 That is the prediction of Sky Sports pundit Peter Fleming. Federer slumped to a straight-sets loss against Nishikori on Sunday – 7-6 […]