You may not know this but, even though Tesla’s Model Y crossover shares a ton of its styling and its components with the Model 3 sedan, it’s actually constructed in a very different way.

See, part of Tesla’s teething problems with bringing Model 3 production up to speed was the fact that it was a complicated and somewhat overbuilt vehicle, which means that it was both difficult and expensive to manufacture at scale.

On the other hand, Model Y was designed from the get-go to be much simpler to build, and this can be seen in several areas, but most notably in its massive cast-aluminum rear subframe and body section. It’s a pretty cool component, and we’ve covered Tesla’s plans to make it even more simple by switching it to a single massive casting, but the Big T has plans that go far beyond that.

According to Tesla CEO Elon Musk during Wednesday’s Q2 earnings call, Tesla’s planned German Gigafactory outside Berlin will build a very different Model Y than the one that’s being constructed currently in Fremont. While it will look the same on the outside, according to Musk, under the skin, it will be much more efficient to build.

In the meantime, though, Tesla’s making good on that single-piece casting idea in Fremont. Musk confirmed that the equipment necessary to make it is being installed at the Fremont factory currently, but also that it would end up being the largest casting press in the world. How big is that exactly? I don’t know, but you bet your ass I’d like to see it at work.

A good chunk of Tesla’s earnings call was dedicated to the problem of manufacturing. The company is investing serious coin in not only building factories and production lines, but in making them better, faster, cheaper and more efficient and then updating older lines to follow suit.

As you can probably imagine, doing this requires a ton of engineering talent, and Musk put out a call (during the call) to find more of it. He and the other executives encouraged those engineers interested in driving manufacturing technology to come work for Tesla, even saying that the people who design the manufacturing equipment get a say in the final product that it produces, which is pretty cool. 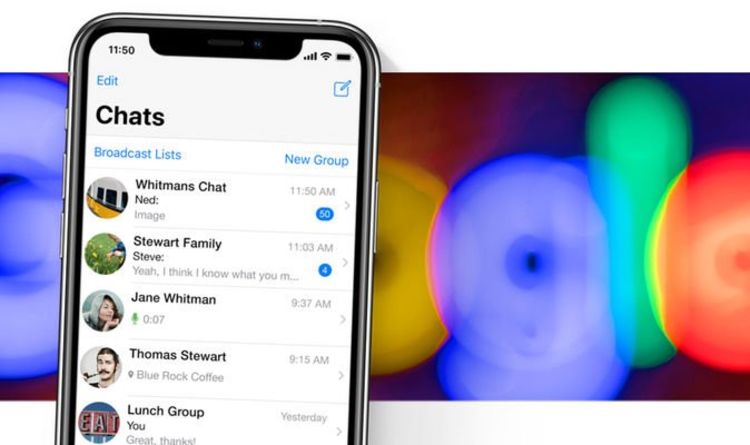 With two billion users worldwide, WhatsApp is comfortably the most popular chat app on the planet. However, that doesn’t mean it necessarily […] 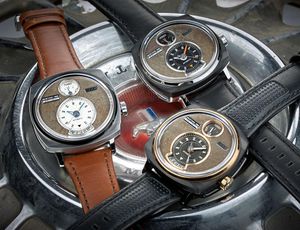 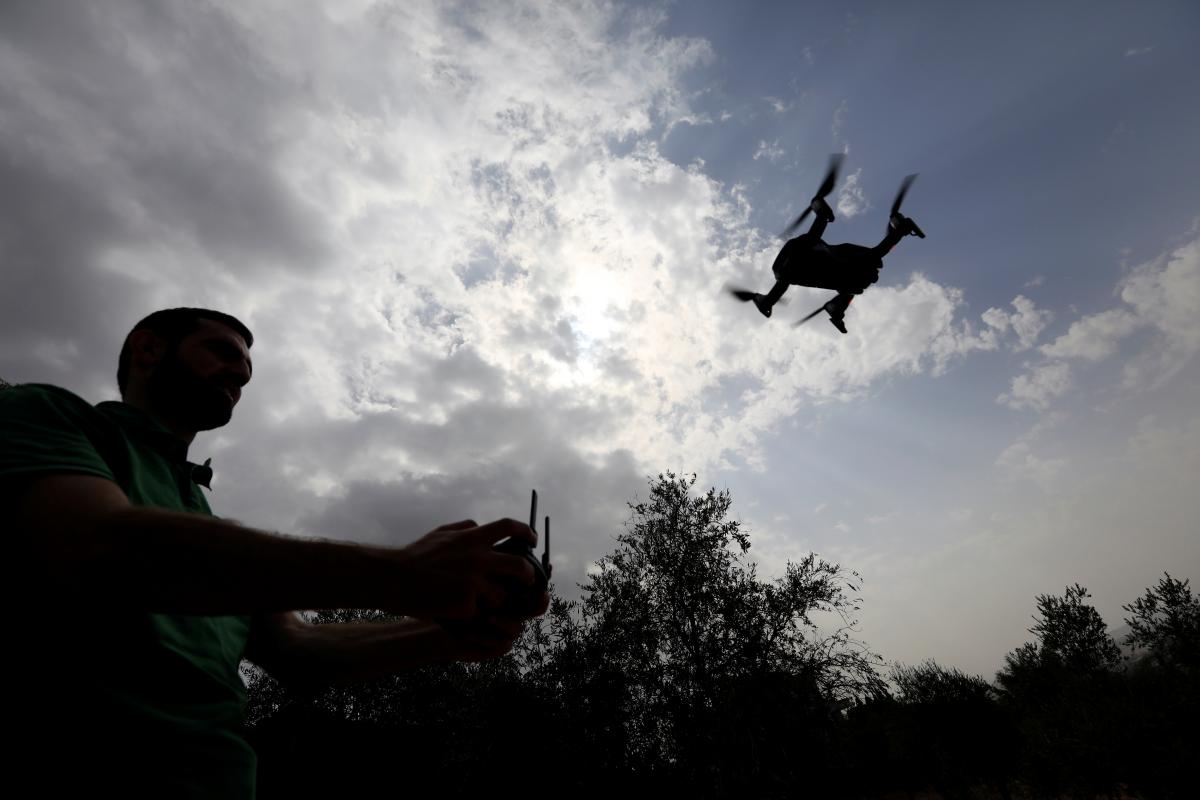