According to Judi, the Duke’s upright stance was that of “a much younger man.”

The body language analyst added: “He snapped to attention, standing as upright as a much younger man, and despite a subtle grimace of his mouth, he soon adopted his signature pose of the behind the back handclasp.”

Judi said Philip’s wide smile and “twinkle in his eye” may have “astounded” those who feared for his health.

She added: “Philip’s grin told us he was delighted to be making this rare appearance and there was a twinkle in his eye that hinted he knew he was astounding people who had expected the worst about his condition now he has retired from royal life.”

Kuvan has been approved for England and Wales but only for those under 22 and mums-to-be (Image: Kuvan) For 13 years, US […] 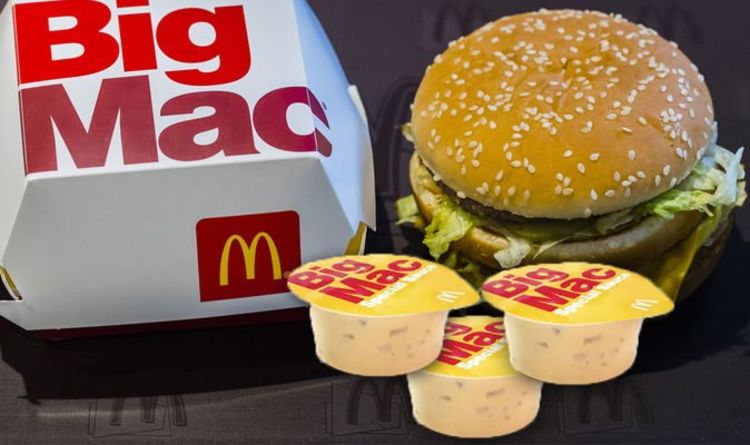 This has included items in recent months such as spicy chicken nuggets and a plant-based burger. Making sure children aren’t left out, […] 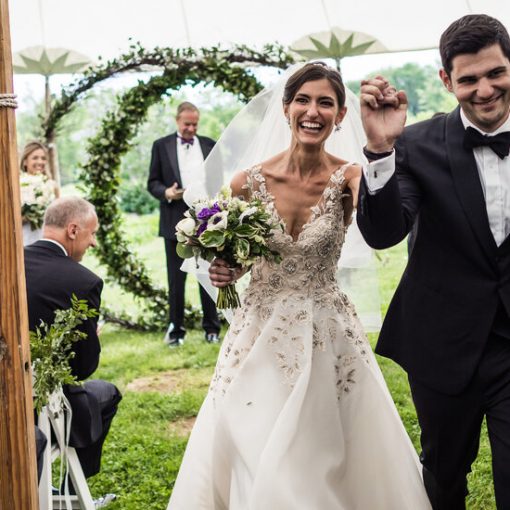 Joshua Corey Kappel said he had no choice but to issue an ultimatum in October 2015 to Samantha Marie Presnal, who was […] 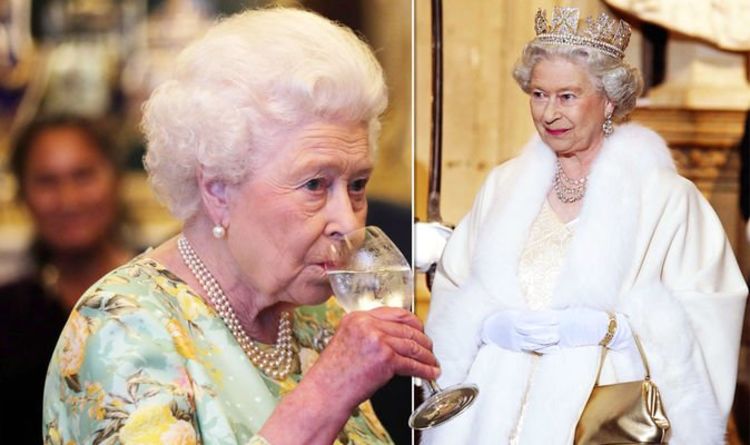 The Queen’s secret signals may be one of the worst kept royal secrets of all. Many are aware that Her Majesty users […]