It was the first time a one-unit cubesat performed a collision-avoidance maneuver, Istvan Lorincz, Morpheus president and co-founder, told SpaceNews.

The growing popularity of small satellites is prompting companies around the world to develop miniature thrusters to help cubesats avoid collisions, change altitudes, fly in formation and leave orbit when their missions conclude.

From June 23 to July 3, the UWE-4 cubesat fired its NanoFEEP thrusters several times to reduce its altitude by more than 100 meters. By comparison, natural orbital decay would lower the altitude 21 meters in the same timeframe, according to a University of Wuerzburg news release.

One July 2, as the UWE-4 cubesat was lowering its altitude, the University received a warning from the U.S. Air Force’s 18th Space Control Squadron of a July 5 conjunction with a retired Iridium satellite.

The UWE-4 cubesat with four NanoFEEP thrusters housed in its rails launched in late 2018. The 160-gram NanoFEEP developed by the Technical University of Dresden combines a liquid gallium propellant with a chip-based neutralizer.

The UWE-4 program, funded by the German space agency DLR, is focused on developing technologies for formation flight of cubesats. 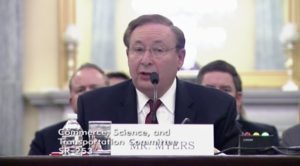 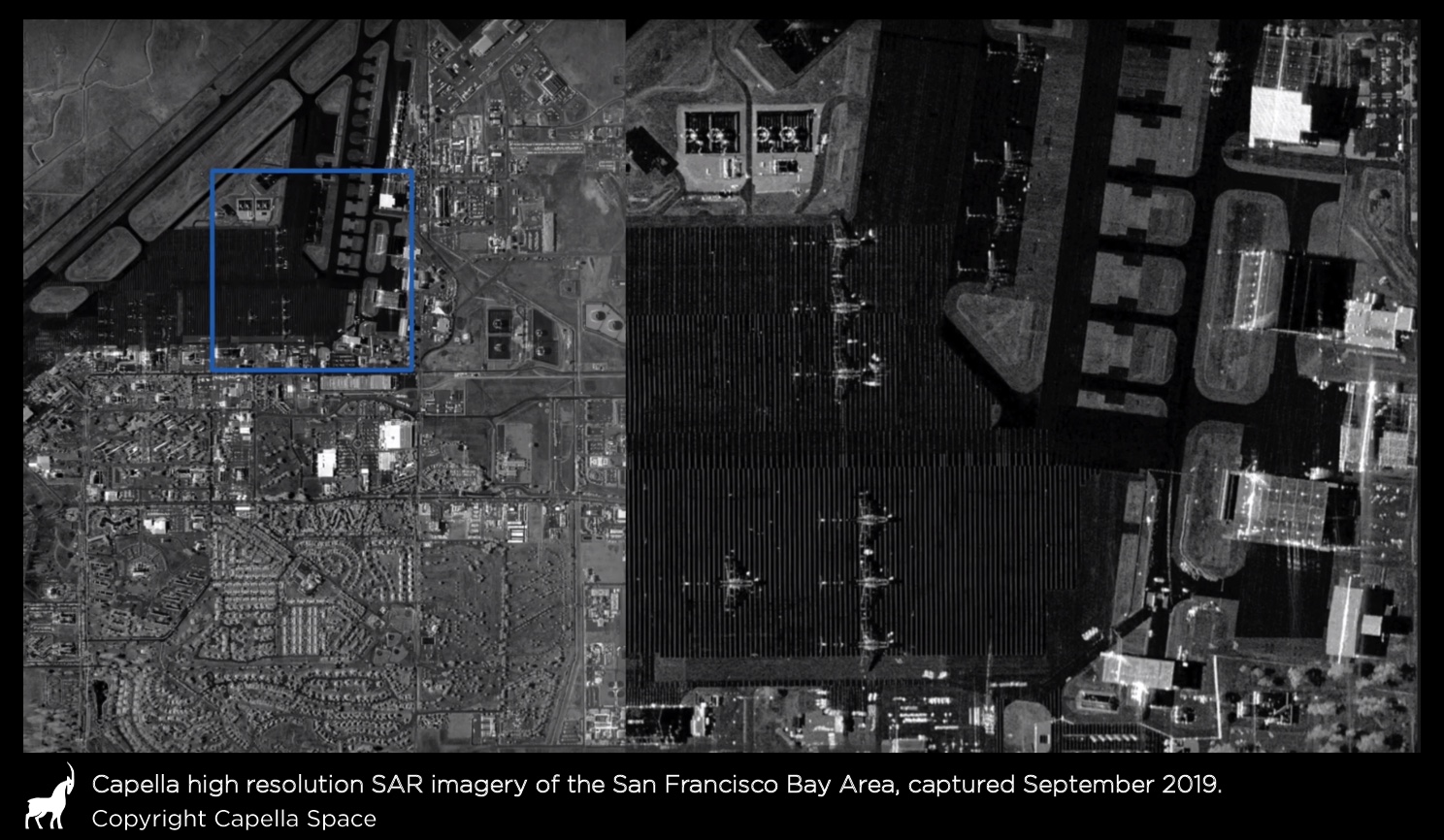 WASHINGTON — The U.S. Army wants to accelerate its network modernization programs by making greater use of commercial telecommunications technology. In doing […] 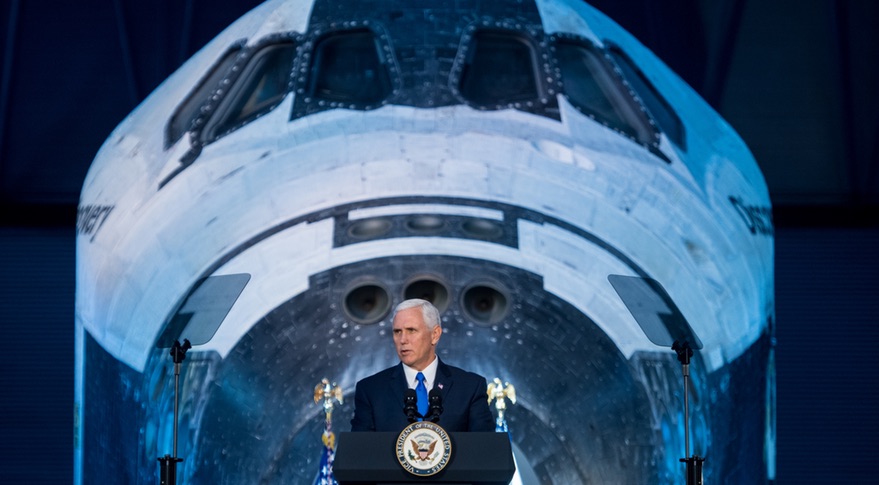