The Mars Curiosity Rover is the largest and most capable rover ever sent to Mars. It launched November 26, 2011 and landed on Mars at 10.32 pm PDT on August 5, 2012. During its time on the Red planet, it has sent back multiple images of the surface to NASA’s Mars Science Laboratory. The images show the Gale Crater, Rub al Khali, Meridiani Planum, Cape Verde, Santa Maria Crater and the Marathon Valley entrance.

Curiosity was launched to answer the question: Did Mars ever have the right environmental conditions to support small life forms called microbes?

Early in its mission, Curiosity’s scientific tools found chemical and mineral evidence of past habitable environments on Mars.

It continues to explore the rock record from a time when Mars could have been home to microbial life.

Curiosity captured its highest-resolution panorama yet of the Martian surface between November 24 and December 1, 2019.

The image is composed of more than 1,000 images that were carefully assembled over the following months.

NASA said in an announcement: “The images were taken while the missions team was out of holiday.

“Sitting still with few tasks to do while awaiting the team to return and provide its next commands, the rover had a rare chance to image its surroundings from the same vantage point several days in a row.”

The first Arab mission to Mars was initially due to launch on July 14, but has been delayed twice due to bad weather.

There are currently eight active missions exploring Mars; some orbit the planet and some have landed on its surface. China and the United States each plan to send another this year.

The Emirates Mars Mission has cost $200 million, according to Minister for Advanced Sciences Sarah Amiri. It aims to provide a complete picture of the Martian atmosphere for the first time, studying daily and seasonal changes.

The UAE first announced plans for the mission in 2014 and launched a National Space Programme in 2017 to develop local expertise. Its population of 9.4 million, most of whom are foreign workers, lacks the scientific and industrial base of the big spacefaring nations. 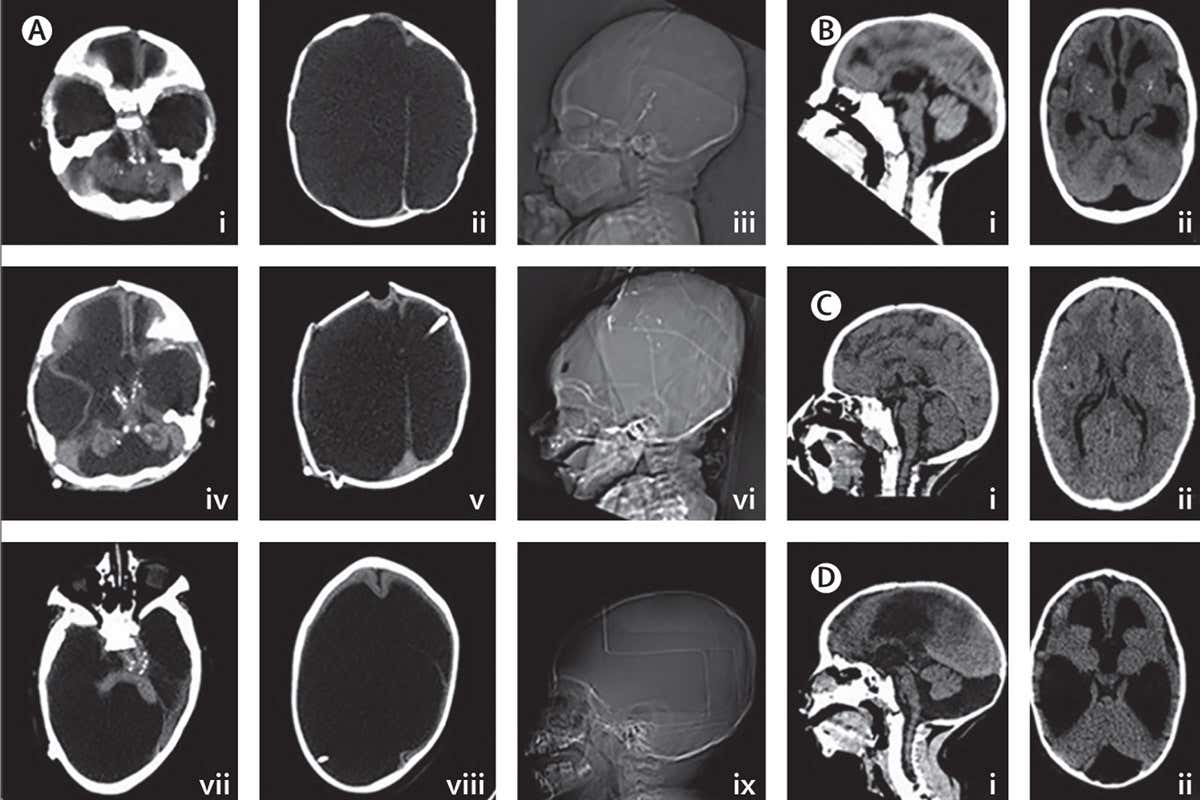 The Space Internet’s launch was delayed due to “excessive high winds” on Wednesday night. But SpaceX’s Falcon 9 was called off again […] 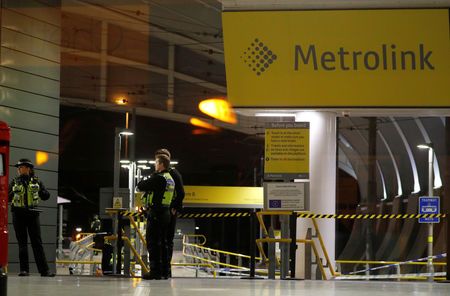