SEOUL, July 23 (Reuters) – Barefoot and blonde, Swedish Ambassador Joachim Bergstrom makes an unlikely sight in North Korea’s capital, Pyongyang, as he practices yoga poses near some of its most iconic landmarks.

One of the few Western diplomats who has not evacuated from North Korea amid coronavirus restrictions, Bergstrom has relied on yoga to endure the deepening sense of isolation. Bergstrom, who has been in North Korea as an ambassador since September 2019, came prepared to use the exercise regimen as a way to stay healthy and unwind in a country where foreigners and residents are under constant restraints.

But the sense of isolation deepened when the coronavirus began to spread in neighbouring China in January, prompting North Korea to shut its borders, cancel most flights and train service, and send foreign residents into more than a month of quarantine.

North Korea says it has zero confirmed cases of the coronavirus, but has taken significant measures to prevent the spread of the disease.

Several foreign delegations arranged to temporarily leave, including officials from Germany, France, and Britain, while others were locked out of the country by the sudden border closings.

Bergstrom has stayed on, and teaches occasional yoga classes to a dwindling number of international diplomats and aid workers.

Foreigners were allowed out of their compounds at the beginning of March, but still face restrictions on travel and movement around the city, he said.

Occasionally, Bergstrom says, he rides his bicycle and practices yoga in parks or other public spots, often prompting smiles and stares from residents, who he says are curious and friendly.

“Some get bewildered looks when I go upside down in head-stand,” he told Reuters by messaging app from Pyongyang. “Connecting – even peripherally – through folks smiling or talking about my yoga practice among themselves – has been a very rewarding experience.”

He has posted photos on social media of him striking yoga poses in front of some of Pyongyang’s landmarks, including the Juche Tower, the unfinished Ryugyong Hotel, and the Arch of Triumph.

Above all, yoga has given him something to rely on during uncertain times that include power cuts, water shortages, limited communication and now, coronavirus lockdowns.

“A physical practice totally independent of all these factors is an amazing thing in a place like this,” Bergstrom said. “No matter what happens around me, I can do my thing.” (Reporting by Josh Smith. Editing by Gerry Doyle) 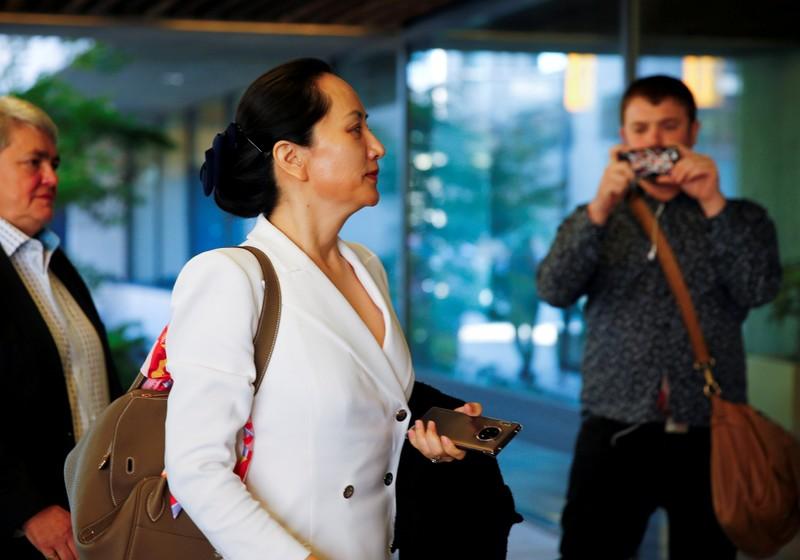 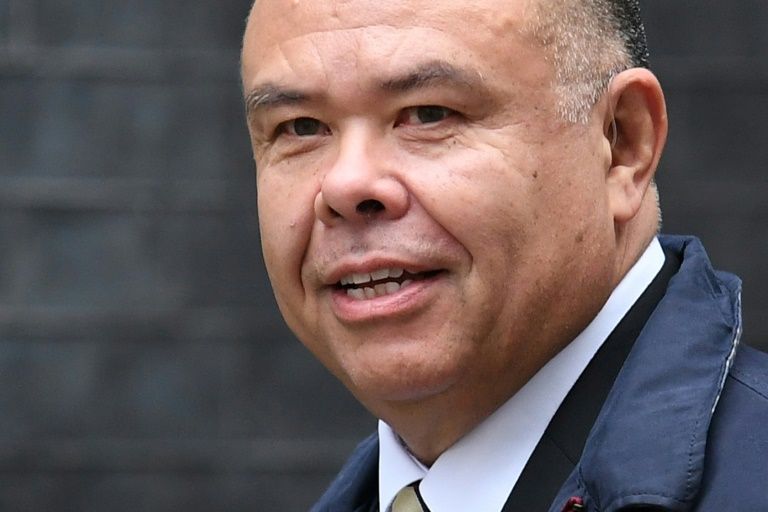 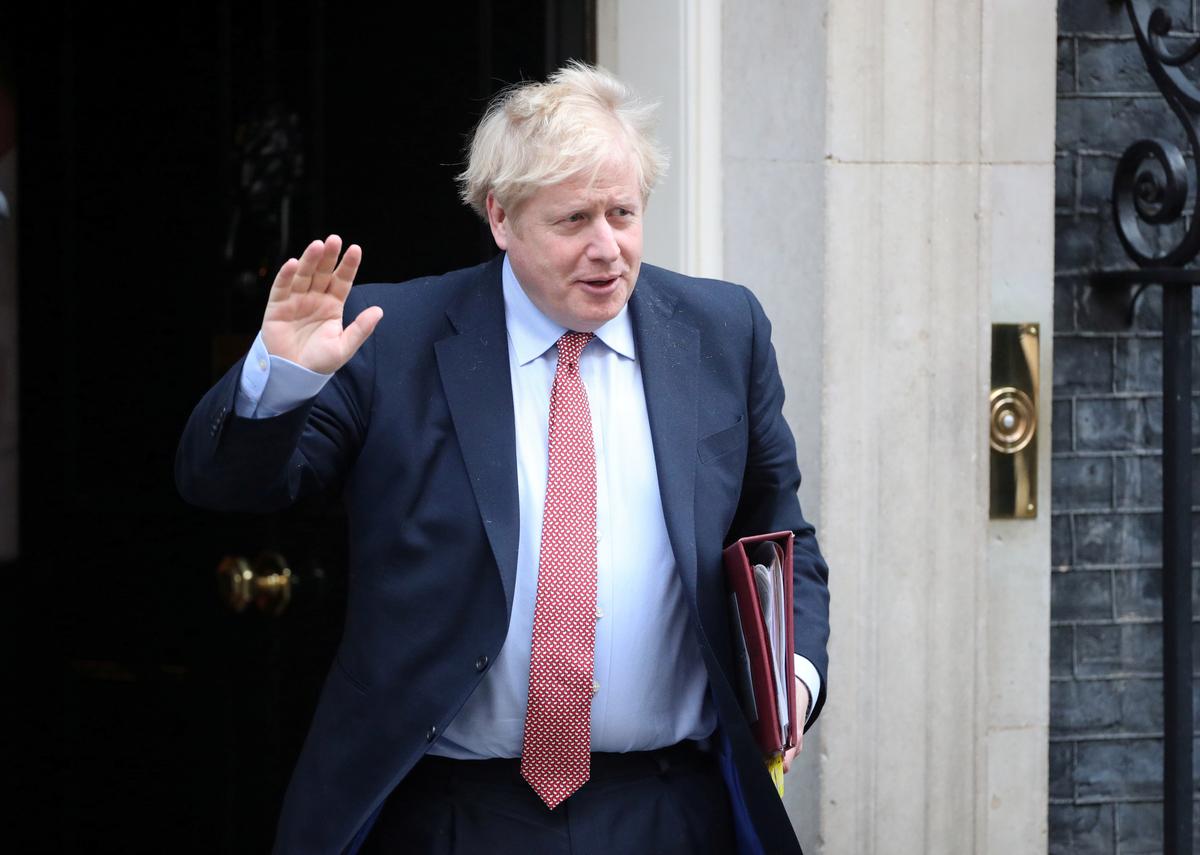