Google has unleashed a helpful new update to Google Maps users worldwide that promises to make it easier to avoid the bus, train, tube or car to get around your city. From today, the hugely-popular navigation app can show you directions using rented bike schemes, like Santander Cycles (née Boris Bikes) in London or the Citi Bike in New York City.

Google Maps has offered the ability to plan a bike route for a decade – with the Californian search company plotting a route that favours cycle paths and quieter roads. However, with the latest feature, Google will now plot a route to your nearest bikeshare station to collect your cycle before you head out on the road.

As you near your destination, Google will direct you to the nearest station to dock the cycle, before ending with walking turn-by-turn directions to end the journey (in the event that wherever you’re headed isn’t located next-door to a Santander Cycles station).

To make all this work, Google is able to display live dock availability, so it knows you’re guaranteed to be able to pick-up a bike at the start of your journey and – more importantly – park it at the end of your trip. In select cities, this functionality is extended to allow Google Maps users to launch the relevant bikeshare app on their Android smartphone or iPhone to book and unlock the bike.

And that’s not the only improvement coming to Google Maps for cyclists.

Due to the ongoing public health crisis, a huge number of cities and towns are adding and widening bike lanes to encourage cycling and accommodate more riders. Google says it’s already working “to integrate hundreds of thousands of new bike lanes in the coming months”, so keep your eyes peeled for new routes appearing with the smartphone app that keeps you shielded from road traffic.

With the UK currently trialling electric scooters rental services, like Lime, these could soon become another option for those looking to avoid cramming into buses, train carriages and underground tubes. Google Maps already supports the same turn-by-turn directions and live stock information for scooter docks now being introduced for bikes.

So, should the UK get the green light for electric scooters, we could see Google Maps bring the same scooter integration currently available in more than 100 cities to cities in this country. 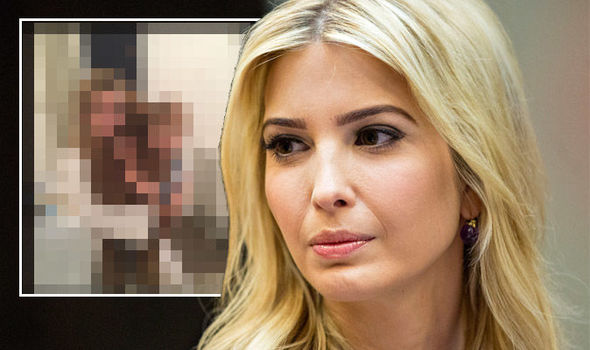 Ivanka Trump, 36, is the eldest daughter of Donald Trump, 71, and one of the most important faces in The White House. […] 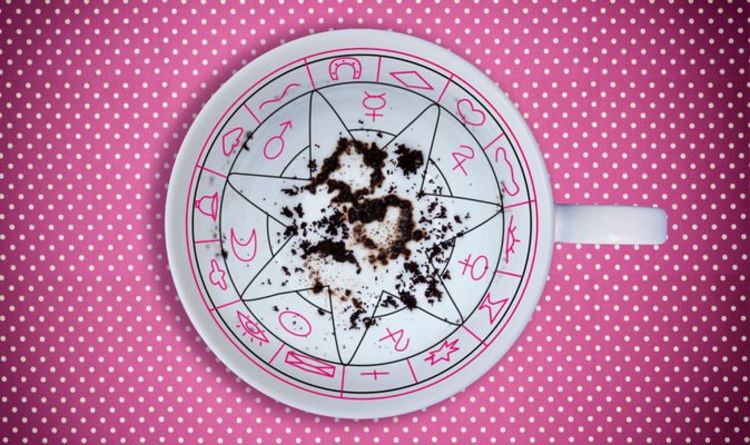 The crescent Moon is lit up today in the second star sign of the horoscope in the constellation Taurus. Taurus is a […] 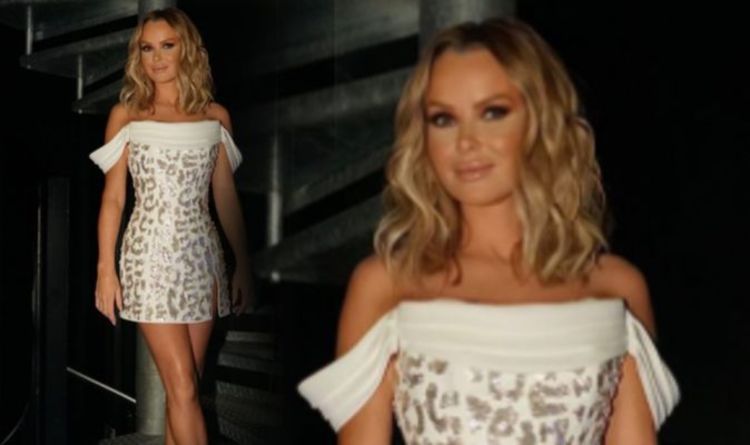 Amanda Holden, 49, looks stunning tonight on Britain’s Got Talent. She showed off her long, slender legs in the look. She posted […]

Free radicals are cells which have become unstable, and are therefore likely to cause harm to the body. Many illnesses are caused […]