The summer of Mars continues as the second launch of July is expected on Thursday. This time, China is aiming to begin its first successful mission to the red planet, Tianwen-1.

The launch attempt follows the successful start of the journey of the Hope orbiter, a spacecraft built by the United Arab Emirates, which launched on Monday from Japan. Like the Emirates, China is taking advantage of the brief window every 26 months or so when Earth and Mars are closer than usual.

A third mission — NASA’s Perseverance rover — is scheduled to launch next week. If all three missions take off successfully, they are to arrive at Mars next February.

When is China’s launch and how can I watch it?

The mission will lift off from the Wenchang Satellite Launch Center on Hainan Island in China’s south. The Chinese space agency has not announced a time or date, with official media stating only that the launch will occur between late July and early August.

But space enthusiasts and journalists on Twitter have pointed to warnings to aviation authorities of a rocket launch over areas south and east of the Wenchang site. That notification is timed for midnight to 1:26 a.m. Eastern time on Thursday, July 23, which could be the window for liftoff of Tianwen-1. On Thursday in China, a social media account associated with China’s space agency stated that the rocket’s countdown was underway.

China has not announced plans to livestream the launch, although pictures posted on a Chinese social media platform showed that numerous space enthusiasts had set up cameras on beaches within view of the launch site. If video of the liftoff becomes available, we will share it here.

What is China sending to Mars?

The Tianwen-1 mission is named for a poem by Qu Yuan, who lived from the fourth to third centuries B.C., and is translated as “Questions to Heaven” or “Heavenly Questions.”

It includes an orbiter, a lander and a rover. While other countries have taken a staggered approach to visiting Mars — an orbiter first, then a lander, then finally a rover — China emphasizes that it will attempt to operate all of these components for the first time at once.

The orbiter, according to four scientists involved in the mission, will study Mars and its atmosphere for about one Martian year, or 687 days on Earth. In addition to two cameras, it carries subsurface radar, a detector to study the Martian magnetic field and three other scientific instruments.

The orbiter will also serve as a relay back to Earth for communicating with the rover component of the mission. That robotic explorer will also carry cameras, ground-penetrating radar and other instruments. Its mission is to last about 90 Martian days.

The rover will try to land in the Utopia Planitia region in the mid-northern Martian latitudes. NASA’s Viking 2 mission touched down there in 1976. Aside from a Soviet mission in 1971 that lost contact after less than two minutes, only the United States has successfully landed on Mars in one piece.

Earlier studies using data from NASA’s Mars Reconnaissance Orbiter showed that Utopia Planitia has a layer of water ice equivalent to what is found in Lake Superior on Earth. One goal of the Tianwen-1 mission is to better understand the distribution of this ice, which future human colonists on Mars could use to sustain themselves.

Has China ever tried to get to Mars before?

Yinghuo-1, an orbiter, was paired with a Russian mission that was to study Phobos, one of the two tiny Martian moons. But the Russian rocket that was carrying both spacecraft malfunctioned not long after launch, and it couldn’t escape our planet’s gravity. Both spacecraft eventually burned up in the atmosphere.

What else has China achieved in space?

While the Yinghuo-1 incident was a setback, China has steadily moved into the upper tier of spacefaring nations in the past two decades. Its space program is one of the few that have launched their own astronauts and space stations to orbit. China has also landed rovers on the moon twice.

One of those missions, Chang’e-4, landed on the far side of the moon in January 2019, which no other country has done. Its robotic rover, Yutu-2, is still exploring the lunar far side and aiding scientific discovery about the moon’s composition.

What else is going to Mars this summer?

The Emirates Mars Mission successfully lifted off on a Japanese rocket on Monday.

The space program of the United Arab Emirates is modest, and its bid to join the ranks of countries that have reached Mars is part of an ambitious effort to inspire Emirati youth to take up careers in science and technology.

Its Hope spacecraft will orbit Mars for a number of years, helping scientists study the planet’s weather cycles.

If China’s Tianwen-1 lifts off successfully, the third mission to Mars of the summer will be NASA’s Perseverance rover. It is scheduled to launch on July 30 after technical issues delayed earlier liftoffs.

The robotic explorer would be NASA’s fifth rover on Mars, and it is very similar to Curiosity, which is now exploring the Gale crater. It carries different scientific instruments and will explore the Jezero crater, a dried-out lake that scientists believe could be a good target to seek fossilized evidence of extinct Martian microbial life.

The mission will also attempt a new first on the red planet: flying a helicopter in the wispy Martian atmosphere. NASA’s Ingenuity helicopter will be dropped off by the rover not long after landing. Then it will attempt a number of test flights in air as thin as the upper reaches of Earth’s atmosphere, aiming to demonstrate that Mars can be explored through the air as well as on the ground.

A fourth mission, the joint Russian-European Rosalind Franklin rover, was to launch this summer, too. But technical hurdles, aggravated by the coronavirus pandemic, could not be overcome in time. It is now scheduled to launch in 2022. 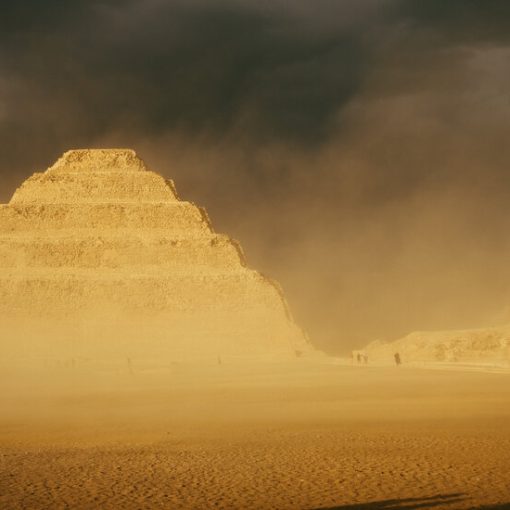 “Yallah, yallah, yallah! Woooo!” I was visiting the pyramids of Giza, Egypt, in the company of Mark Lehner, a renowned Egyptologist, when […] “I am now fascinated with bats [but] I am still not an animal fan,” says Linfa Wang of the Duke-NUS Medical School. KATTY HUERTAS […] 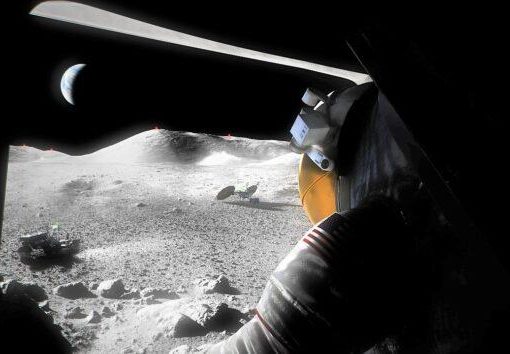 An astronaut looks at the lunar surface through the hatch of a moon lander. (NASA Illustration) NASA has laid out its plan […] 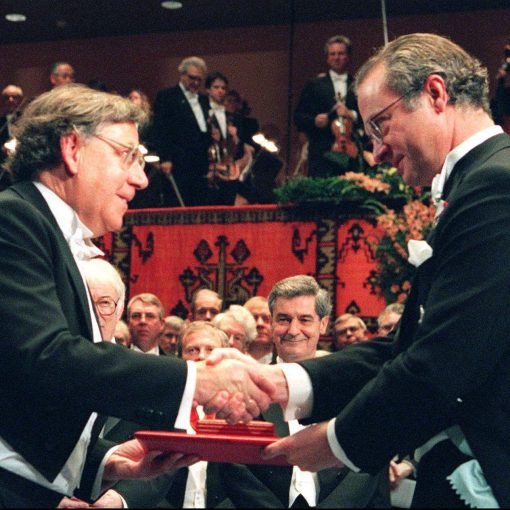 BERLIN (AP) — Paul J. Crutzen, a Dutch scientist who won the Nobel Prize for chemistry for his work understanding the ozone […]