Swansea head coach Steve Cooper promised that his players had “come back down to earth already” after their stunning 4-1 win at 10-man Reading had clinched a place in the Championship play-offs.

The South Wales club edged out Nottingham Forest by a mere plus-one on goal difference after Sabri Lamouchi’s side went down 4-1 to Stoke at the City Ground and now face a two-legged semi-final against Brentford.

Swansea went ahead through a long-range effort from Rhian Brewster in the 17th minute. Reading had winger Yakou Meite sent off for violent conduct before half time but George Puscas levelled from a penalty. Swansea regained the lead through Wayne Routledge in the second period and late goals from Liam Cullen and Routledge secured their top-six spot.

“It was all a bit of a blur at the end,” Cooper said. “But we got over the line.
“We’re calm now and refocused. It’s a pat on the back at the moment but still not a time for congratulations. We’re there already, back down to earth. We’ve still got two or maybe three games to go.”

Lamouchi was visibly upset as he came to terms with his side’s capitulation in the second half.

Cardiff’s 3-0 win saw them secure fifth place and drop Hull into the third tier of English football for the first time in 15 years, with Charlton also relegated following a 4-0 thumping by champions Leeds. Nathan Jones was full of pride after his Luton side secured their Championship status with a 3-2 home win over Blackburn.
Two first half own goals from the visitors and James Collins’ penalty secured the Hatters a second season in the second tier.

Wigan also face relegation after their 1-1 draw with play-off bound Fulham at the DW Stadium, although their fate will now be decided by an appeal against a 12-point deduction for entering administration. 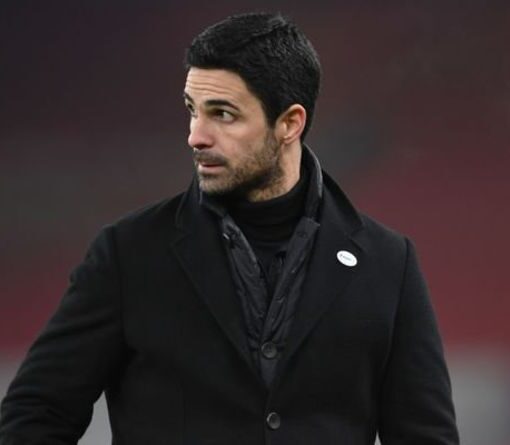 Arsenal are linked with a move for Brighton midfielder Yves Bissouma. Castles says the Mali international does not fit Arsenal’s attacking-midfielder criteria […] 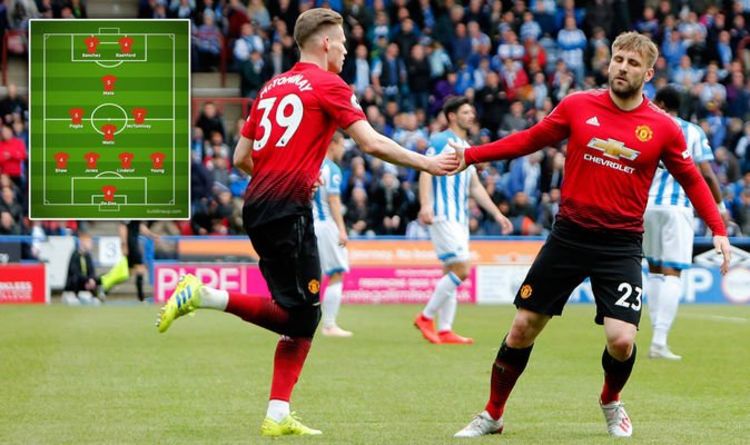 United got off to a flying start when Scott McTominay’s weak drive dribbled under Huddersfield goalkeeper Jonas Lossl. Paul Pogba then hit […]

The trailer for the new Netflix series ‘Maradona in Mexico’. The docu-series follows Argentinian footballing great Diego Maradona as he heads to […]