Watford’s players had not seen it coming despite the downward trends over the previous 14 Premier League games and, even by the standards of the club owner, Gino Pozzo, the decision to sack Nigel Pearson was a brutal one.

The rationale behind it was to jolt the players into action. They were drifting under the former manager and something had to change. Could they eke out something extra under the interim coach, Hayden Mullins? The short answer against a Manchester City team that showed an absence of pity was no and the manner of Watford’s capitulation after Raheem Sterling had opened the scoring on 31 minutes was a worry.

Mullins had set up to contain and the pre-match feeling was that even a narrow defeat might not be the worst result if goal difference was to be a factor in Watford’s bid for survival. Mullins and his players did not even get that. This was as one-sided a game as could be imagined, the gulf in class and, as significantly, belief yawning wide. Sterling got his second when he followed up to score after Ben Foster had brilliantly kept out his penalty and the second half was an ordeal for everybody that holds Watford dear.

Watford have parted company with 11 permanent managers under the Pozzo family’s ownership since 2012 – they have sacked three this season – and out of the chaos came only misery here. For long spells, Watford could barely lay a glove on City and the hard truth was that Pep Guardiola’s team ought to have scored more.

As it was, Phil Foden added the third after Foster had denied Sterling in a one-on-one – the Watford goalkeeper must have felt like the only line of resistance – and Aymeric Laporte headed the fourth from a Kevin De Bruyne free-kick.

It was the start of Mullins’s second caretaker manager stint of the season – one of the many unusual details to Watford’s situation – with the first having been in December when he lost at Leicester and drew at home to Crystal Palace. The task in front of him was enormous and not only because Watford’s previous two fixtures against City had ended in an aggregate 14-0 defeat.

City had one eye on their Champions League last-16 second leg against Real Madrid on Friday week but they will not be able to merely switch it on when the Spanish club visit the Etihad. It is about maintaining the sharpness between now and then, both physically and mentally, and here that meant finding a way through a Watford team that Mullins had set up in a 4-5-1 system.

Mullins knew City would play on the front foot and dominate possession but he wanted them to do so in front of his lines rather than between and behind them. He demanded that his players remained compact and denied City space.

Watford did that for the opening half-hour when the sum total of City’s threat was a Rodri pop from long-range that deflected off Will Hughes and required a fine save from Foster. But it was always going to be a tall order to sit back and fend them off for the entire game.

The tide turned sharply after City caught something of a break. Kyle Walker shaped to whip in a cross from the right only to get the technique wrong, dragging the ball lower and shorter than he had intended. Happily for him, Sterling had dropped into a pocket of space and the ball went straight to him. He controlled and fizzed a drive past Foster.

City’s second followed a block tackle from Foden to win possession off Tom Cleverley and a quick pass forward to Sterling. The rest was all about Sterling’s footwork. He tricked Christian Kabasele into going to ground and glided around him before being caught by Hughes for a no-arguments penalty.

Sterling went for power only to be denied by Foster, who got a strong hand up to claw the ball out. Sadly for the Watford goalkeeper, Sterling was the only player to follow up and he rolled the rebound into the empty net.

Watford’s threat was slim to nonexistent and it was all they could do to get a foothold up the pitch. City pulled them this way and that and Watford’s frustration was reflected in the bellowed cries from Foster, who demanded greater focus and a times questioned the efforts of his teammates. For Watford, there was no out-ball – only the grim inevitability that the scoreline would get worse.

Foster thwarted Gabriel Jesus in a one-on-one in the 46th minute and he would also save from Sterling and De Bruyne, while Adrian Mariappa was fortunate to avoid the concession of a penalty when Bernardo Silva’s shot hit his hand. At the very end, Jesus had a header ruled out for offside.

Watford’s only clear chance came on 79 minutes but the substitute Danny Welbeck took a heavy touch as he ran through and was denied by Ederson. 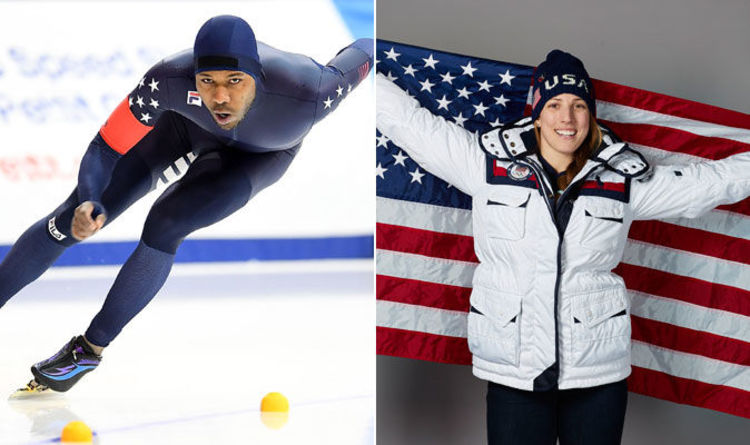 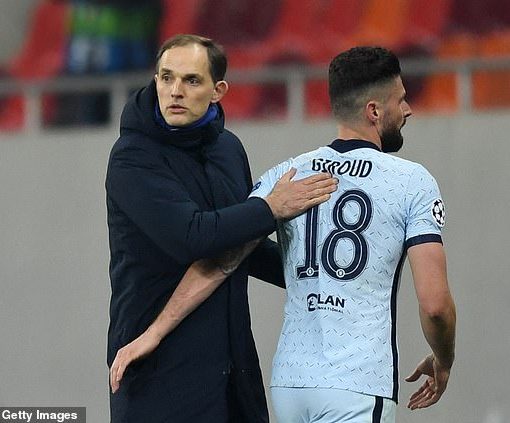 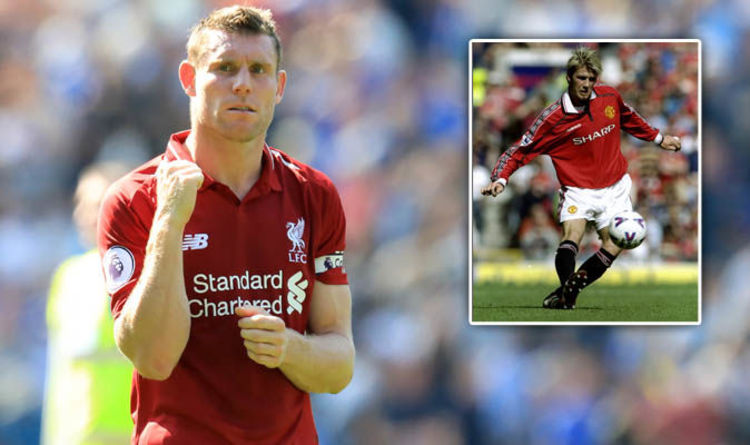 James Milner reached a significant personal milestone as he helped Liverpool continue their winning start to the season against Leicester this afternoon. […] 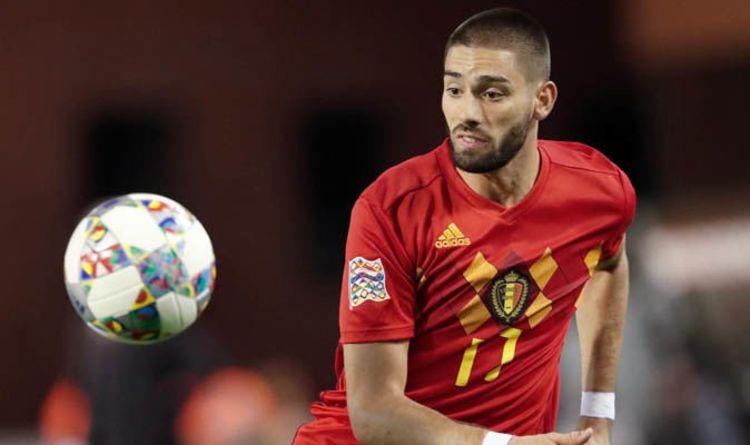