The game about the arsehole goose, Untitled Goose Game, is getting the vinyl treatment. Set to release in ‘Q4 2020’ (that means late this year or early next) and available to preorder now, it’s a green coloured vinyl with a very tricky twist. It’s a double grooved vinyl, which basically means that the track sequence is randomised. In other words, “every time you place the needle, you’re rolling the dice on which path the music will take”.

It’s a nice approach to capturing the game’s brilliant reactive soundtrack, which is based around Claude Debussy’s Préludes. The game’s composer Dan Golding broke Debussy’s compositions into “hundreds of stems” for studio House House.

The LP itself is made from “reclaimed” vinyl. Here’s how it looks:

The LP costs $30 is will, in all likelihood, mark the first time a goose has adorned the sleeve of Debussy-related record. New physical editions of the game are available for  Nintendo Switch and PS4, too.

Untitled Goose Game was “hilarious, bursting with charm, and satisfying to play,” according to our review.

From toilet paper to virtual karaoke, 2020 was an unusual year for Blizzard Entertainment. Angela Lang/CNET 2020 was inarguably a year of […] 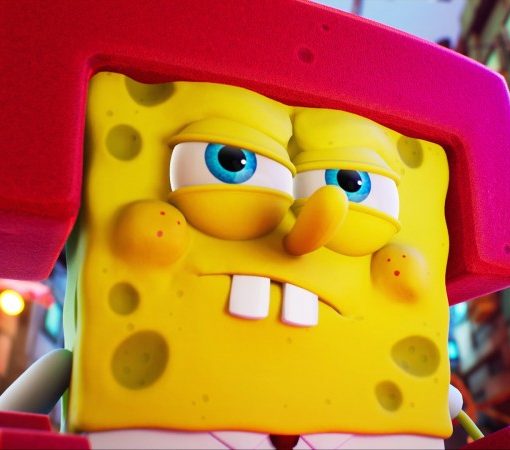 Earlier this year, THQ Nordic released SpongeBob: Krusty Cook-Off for the Nintendo Switch, but if you can’t stop spending money on SpongeBob […] 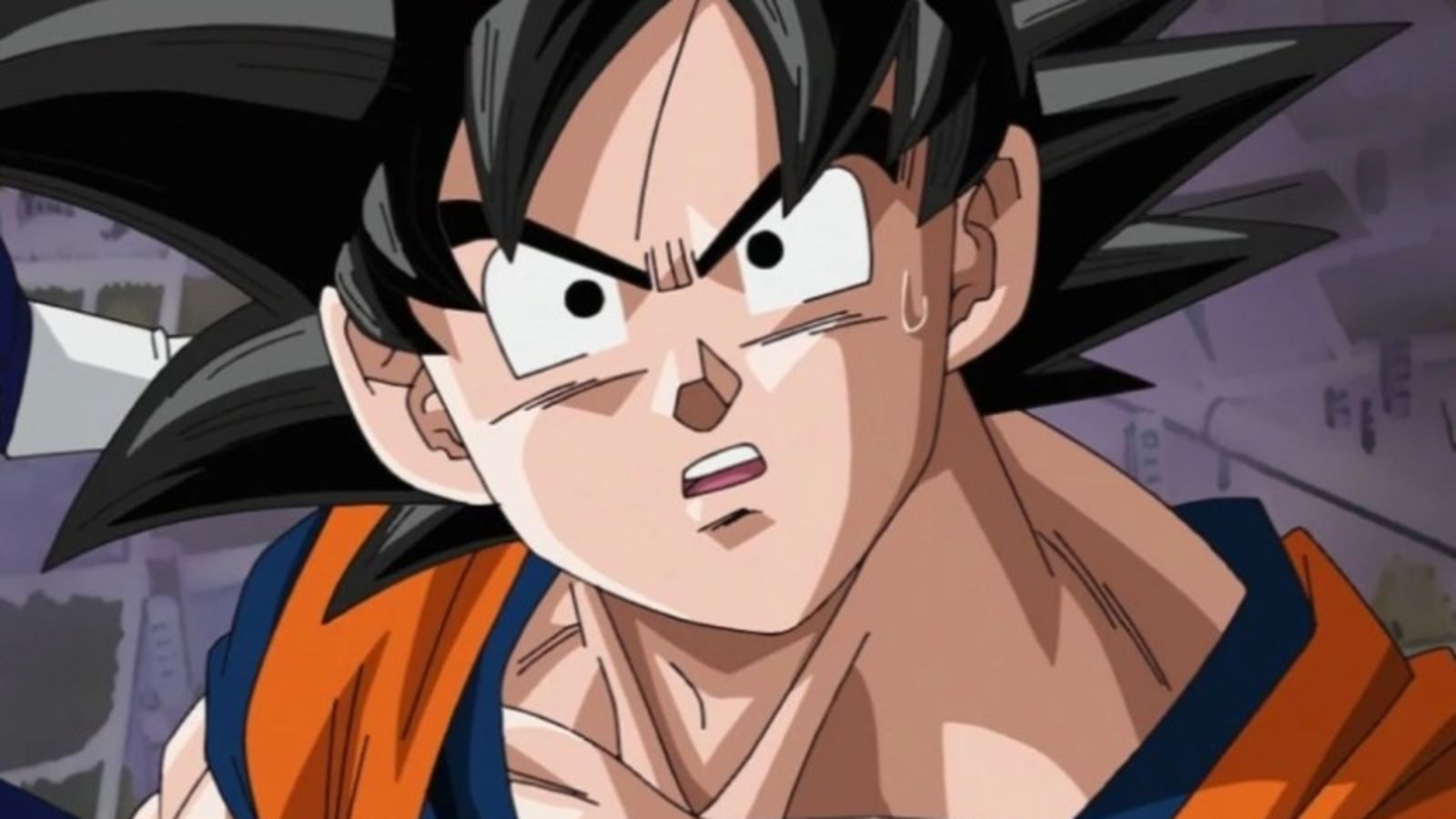 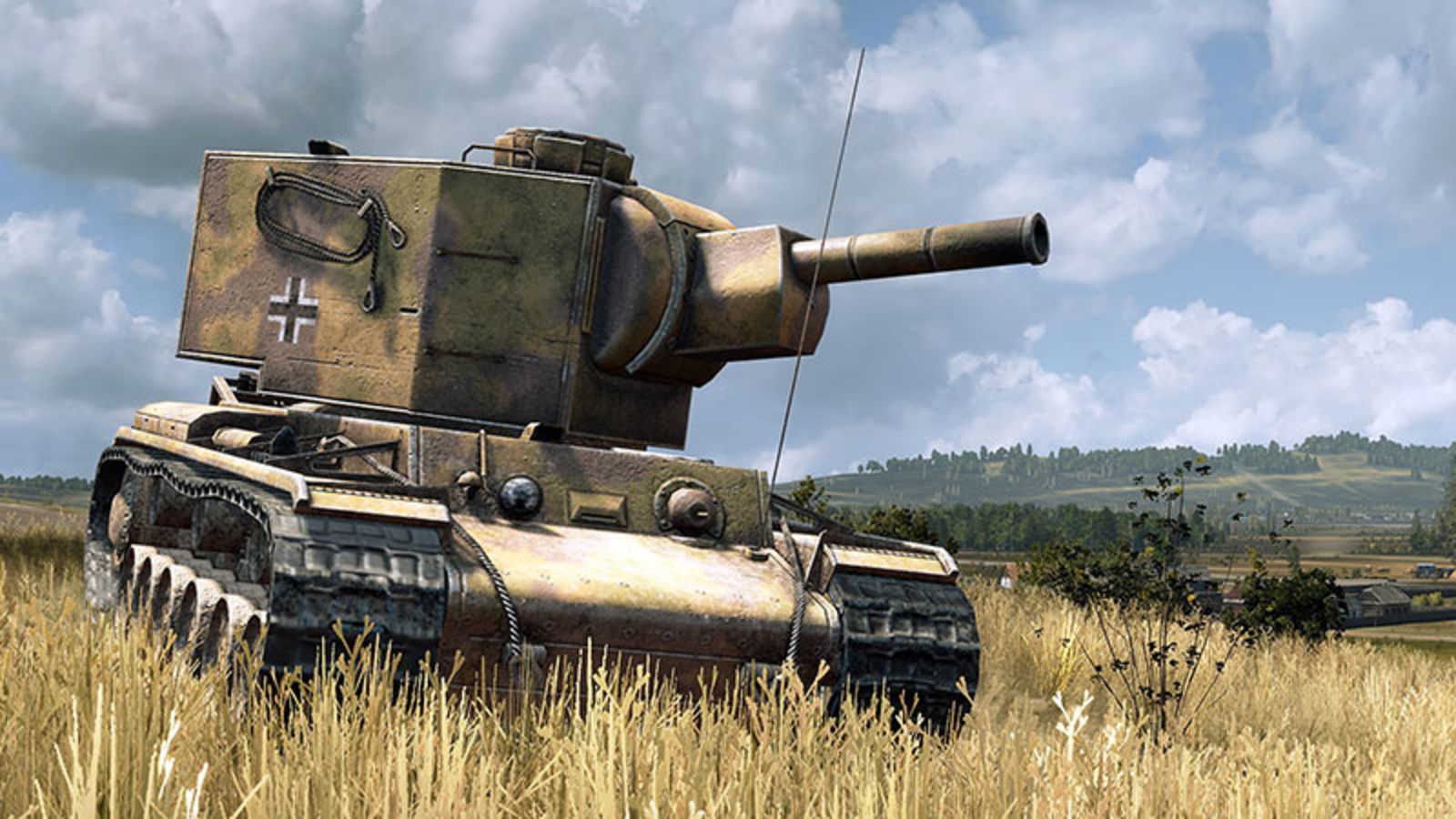 I’ve never tried harder to like a game in my life than Steel Division II. On paper it seems absolutely perfect for […]