Jide Zeitlin, the chief executive of Tapestry and one of only four Black chief executives in the Fortune 500, resigned on Tuesday. The unexpected move came after the company’s board was made aware of a misconduct allegation involving Mr. Zeitlin and hired a law firm to investigate, according to a person familiar with the situation who spoke on the condition of anonymity.

Though Tapestry, which owns Coach and Kate Spade, announced that Mr. Zeitlin was stepping down for “personal reasons,” he later acknowledged in a statement that the exit was related to a past relationship.

“In the past month, a woman I photographed and had a relationship with more than 10 years ago reached out to various media organizations to express her concerns about what had occurred,” Mr. Zeitlin said in the statement. “I felt compelled to resign today because I do not want to create a distraction for Tapestry, a company I care deeply about.” The Wall Street Journal reported on the statement earlier Tuesday.

The company hired Fried, Frank, Harris, Shriver & Jacobson after the allegation recently came to light, the person familiar with the matter said.

In March, Tapestry had said Mr. Zeitlin would remain at the helm for at least three more years.

Tapestry, which is based in New York, said that Joanne Crevoiserat, its chief financial officer, would serve as interim chief executive and that it had started a search for a permanent replacement.

The unexpected departure comes as the retail industry grapples with the fallout from the coronavirus pandemic. Tapestry, like other retailers, has been forced to close stores and adjust operations in China and the United States as the virus continues to spread.

The company, which also owns Stuart Weitzman, is a giant with about $6 billion in annual sales, but has seen its shares drop by roughly 50 percent this year. It next reports earnings on Aug. 13.

Mr. Zeitlin became the Tapestry chief in September; he had been the company’s chairman since 2014 and was a board member before that. As part of his exit, he also resigned from the board.

Mr. Zeitlin had previously been a private investor overseeing the Keffi Group, an investment office, and had spent two decades at Goldman Sachs. Born in Nigeria and adopted by an American family as a child, he attracted praise and attention last month for a staff letter, later published on LinkedIn, about civil rights and the Black Lives Matter movement.

In the company announcement on Tuesday, Mr. Zeitlin said it had been “a privilege to lead Tapestry with its powerful brands and outstanding people.” The company praised him for his leadership at Tapestry, including his “key role in driving the development of Tapestry’s strategic growth agenda.” 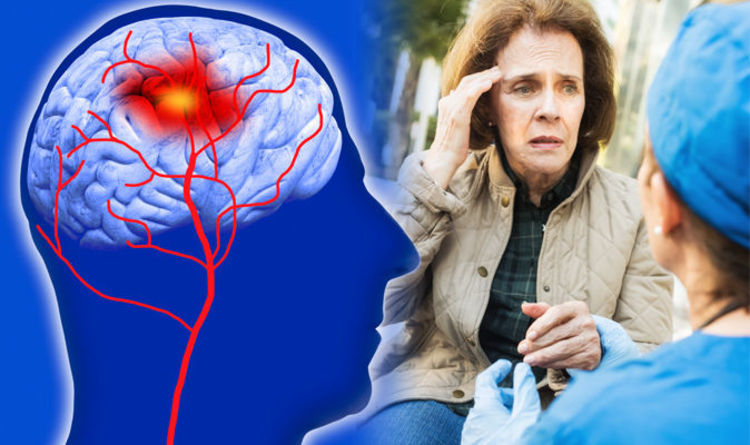 Stroke symptoms are considered a medical emergency and if you suspect someone is having one, you should phone 999 immediately. They usually […] 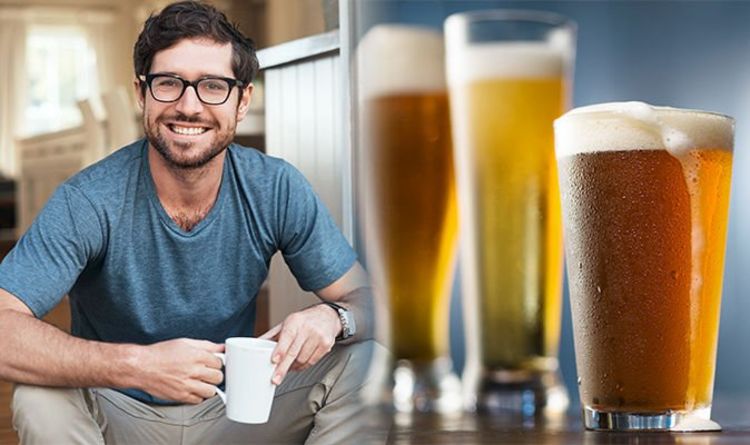 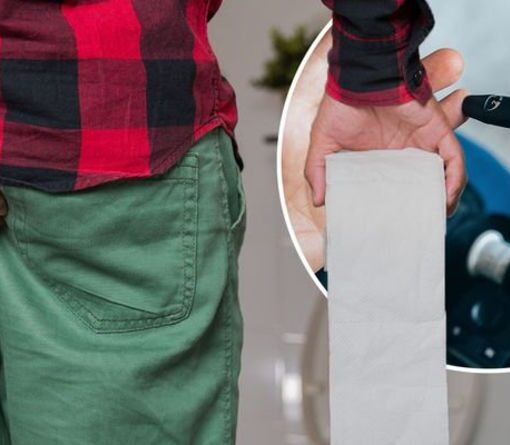 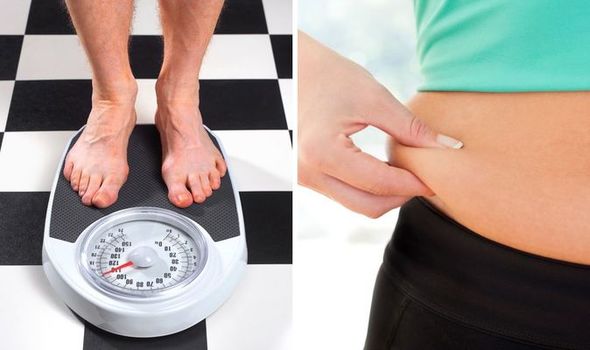