Sebastian Vettel said he was not surprised to be lapped by long-time rival Lewis Hamilton at the Hungarian Grand Prix. The Ferrari driver started last Sunday’s race from fifth after he and team-mate Charles Leclerc enjoyed their best qualifying results of the season.

He was never in contention to finish any higher at the Hungaroring, though, and ended up dropping down a place to sixth by the time the chequered flag was waved.

Leclerc ended the race all the way back in 11th as Ferrari’s 2020 woes continued in the third Grand Prix of the new season.

Vettel and Leclerc both endured the embarrassment of being lapped by leader Hamilton as the Mercedes driver streaked home to his second successive win.

Ferrari are now a long way off competing for race victories, with Mercedes, Red Bull and Racing Point ahead of them in the pace stakes.

And Vettel had a brutal verdict on their slump, which was emphasised on Sunday as Hamilton passed him and Leclerc as he roared on to an 86th career win.

“It was already clear that he would lap us before the race,” Vettel told Sky Sports F1. “It was not a surprise.”

Vettel’s sixth-place finish in Hungary was his best of the season after he came home in 10th at the Austrian Grand Prix and then recorded a DNF at the Styrian Grand Prix a week later.

He admitted it was more or less the best Ferrari could have hoped for, such is the gulf between them and their F1 rivals.

“I think probably today this was where we could finish, arguably fifth or sixth but probably not further up,” said Vettel.

Ferrari’s turmoil has led to intense speculation around the future of under-fire team principal Mattia Binotto.

How the Hungarian Grand Prix unfolded

The Italian said last weekend’s race was tough to take and he picked out the moments Hamilton lapped his drivers as “very painful”.

“An extremely disappointing Sunday and the result is very hard to swallow,” Mattia Binotto said.

“In qualifying, we had got the most out of the car as it is at the moment, but in the race that was not the case. To be lapped is very painful for us and our fans.”

Vettel and co. now have a weekend off following the triple-header start to the coronavirus-hit 2020 F1 season.

They will go racing again on Sunday August 2, when the British Grand Prix takes place at Silverstone. 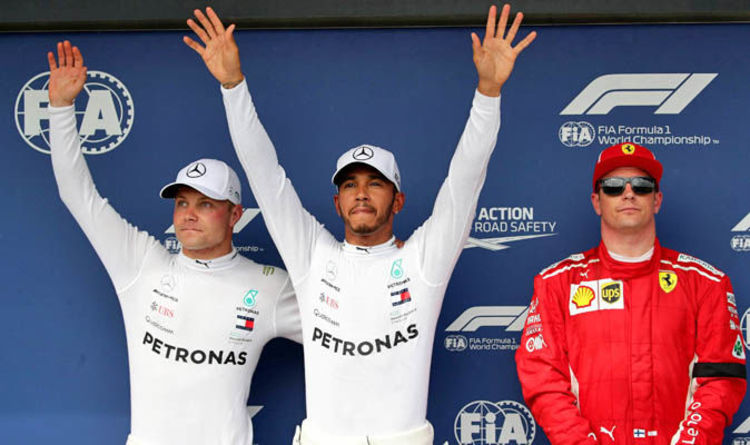 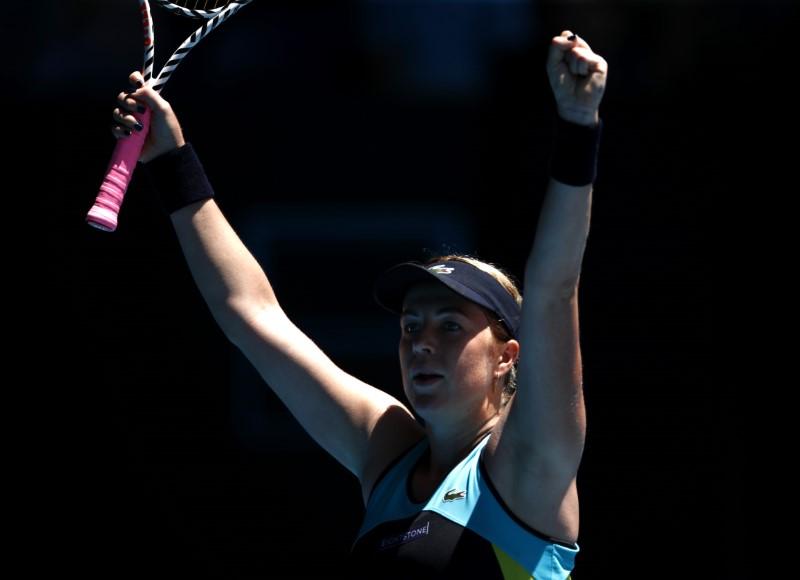 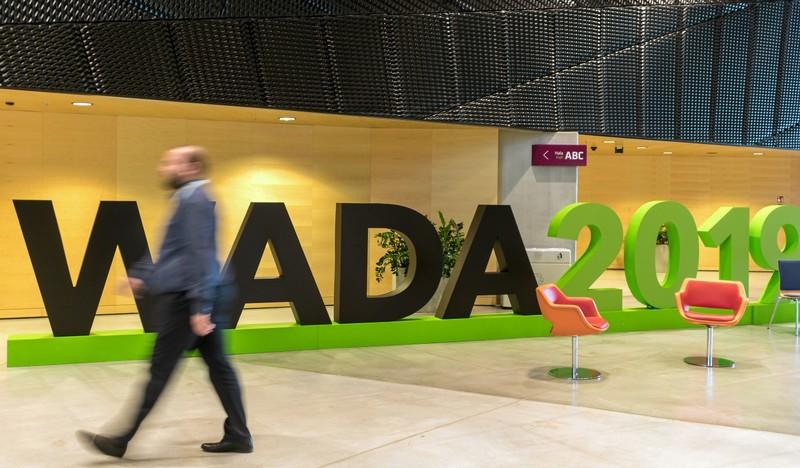 FILE PHOTO: A man walks at the World Anti-Doping Agency (WADA) venue on the eve of the Fifth World Conference on Doping […] 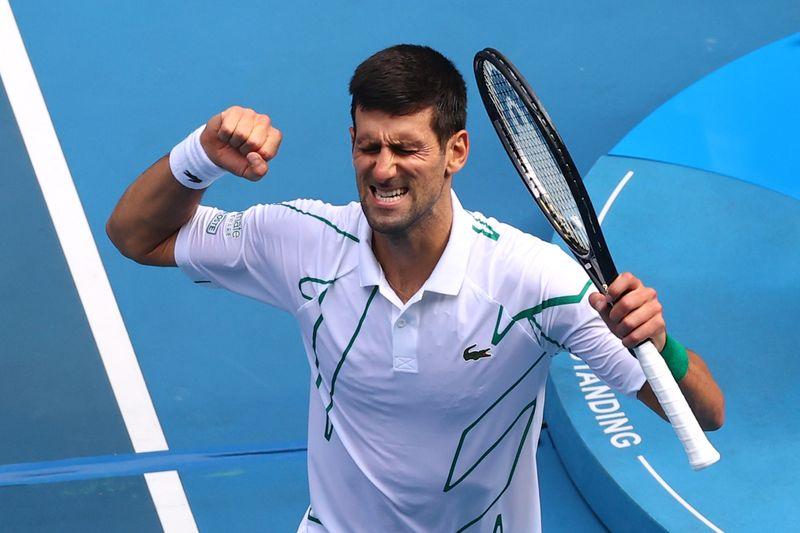