SAN DIEGO —
Of all the events canceled because of the coronavirus, few are as lively and vibrant as Comic-Con.

Every year, tens of thousands of people – many in elaborate costumes – convene in San Diego for a pop culture extravaganza. Hollywood studios peddle their upcoming blockbusters, stars talk their latest comic, sci-fi, fantasy or horror projects and fans browse and buy an array of comic books and memorabilia.

But not this year. Comic-Con is moving to an online edition, but it’s unlikely any webcam can do the cosplay (costume play) justice.

Downtown San Diego may be a lot less colorful this week, when the 51st Comic-Con was scheduled to be held. But that doesn’t mean the tights, zombie makeup and capes are forgotten.

Associated Press photo editors curated a gallery of some of the best costume pictures taken at Comic-Con in recent years. It’s a visual feast of caped crusaders (and villains, with some four-legged and child sidekicks in the mix) in costume.

In a year when events seem like they’re plucked from the panels of an apocalyptic comic book storyline, the world could use more heroes. Or at least some images of those who dress up like them. 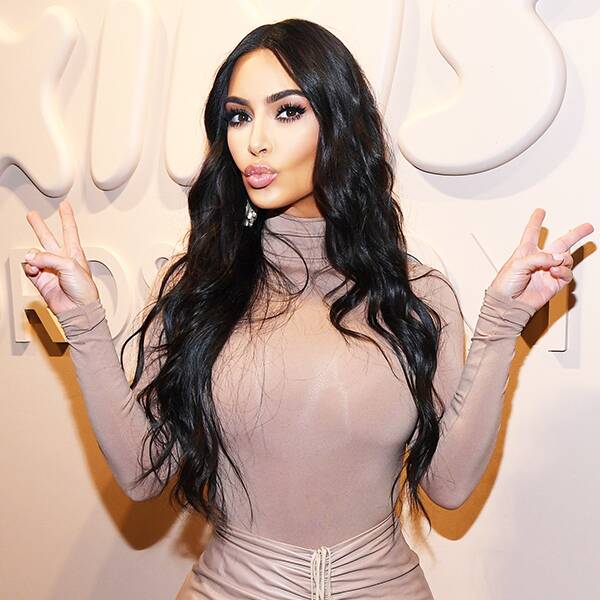 Kim Kardashian is just getting started.  Make space, Martha Stewart and Gwyneth Paltrow, because the Keeping Up With the Kardashians star has set […]

A pair of terracotta lovers caught in a tender embrace for some 2,500 years are getting some Valentine’s Day TLC from Italian […] 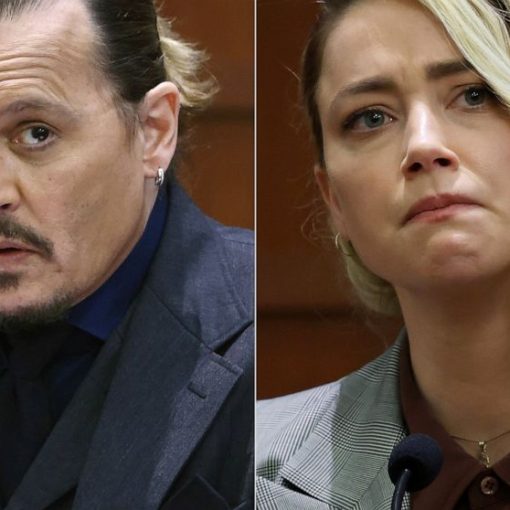 RICHMOND, Va. — Amber Heard’s lawyers have asked a judge to throw out the $10.35 million verdict against her in the defamation […] 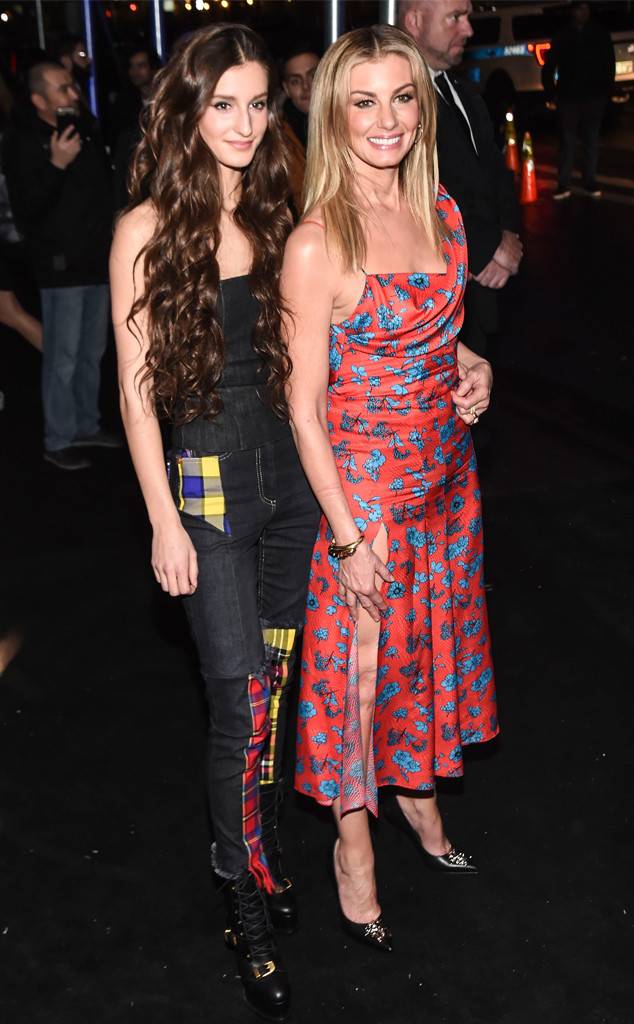 Daniel Zuchnik/Getty Images Twinning! Faith Hill attended the star-studded Versace fashion show in New York City over the weekend alongside her and husband […]