Good Morning Britain presenter Kate Garraway, 53, has told her 901,000 Instagram followers that she will be giving ITV viewers an “update” about her husband Derek Draper, who has been in intensive care after battling coronavirus. The mum-of-two shared the news alongside snaps of herself and her co-host Ben Shephard having fun in the GMB studios in “weird face masks” from this morning’s show.

She captioned the photos: “So looking forward to seeing you all on @gmb tomorrow morning (we’ll lose the weird face masks don’t worry).

“After at emotional few days hopefully will have an update for you on Derek.(sic)

“See you at 6 a.m with @benshephardofficial.”

Billy, who turns 11 on July 28, had a party at home on Saturday with stars Myleene Klass and Roman Kemp attending.

Speaking about her son’s birthday on the show, Kate said: “It’s like the Queen. Because of the situation with his dad being in hospital and all of the challenges we’re facing with mixing at the moment, he’s (Billy) having four birthdays. The first one was with his friends on Saturday which was an absolute storm.

“Bill absolutely loved it, he was completely overwhelmed. He was emotional too of course.

“I said, ‘We’re going to do it all again when dad gets better.’”

Kate also shared in an Instagram post that she was “nervous” about the celebrations and was grateful for her friend’s help, writing: “So I was super nervous about Bill’s birthday this year.

“We usually have a family do with grandparents & a few of his friends but obviously this is not possible. So we are seeing grandparents separately but wanted to do something for him & his mates in the garden.

“Derek is so brilliant at this, organising treasure hunts & boys own adventures so mentioned to @myleeneklass really didn’t want to let Bill down & did she know anyone with a tent we could borrow in case it was wet. Little did I know what I was unleashing!

“She is in her element! At 8.30 this morning she arrived with Apollo in tow to supervise the brilliant @sleepyteepeeuk to set up the most amazing jungle camp ever!!!”

Kate added: “When Billy woke up he could not believe his eyes!!!! Thanks @sleepyteepeeuk & @myleeneklass and the fabulous @ariannemerry … feel so emotional but know Derek will be so proud and pleased. Can never thank you enough.” 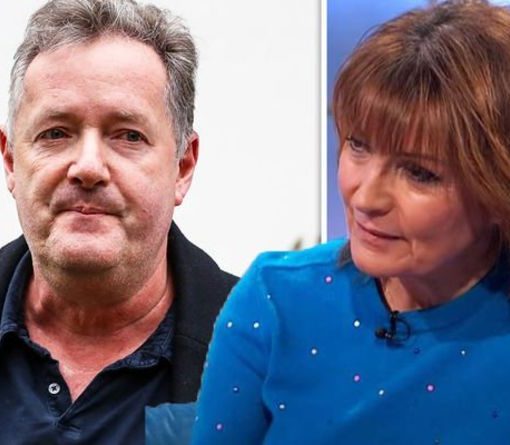 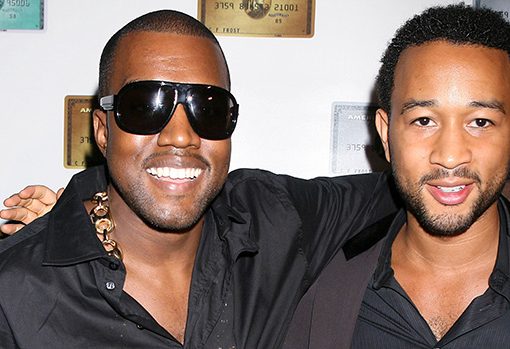 View gallery Image Credit: Dave Allocca/Starpix/Shutterstock It’s not a surprise to hear about politics coming between a friendship. John Legend opened up about his […] 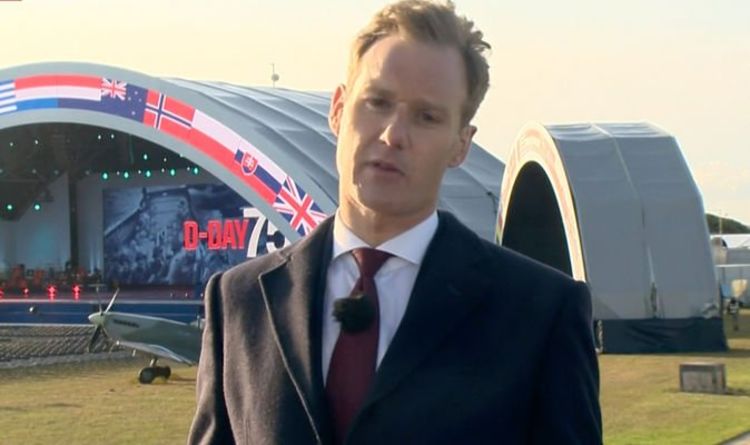 Following an appearance on the popular TV programme, Catchphrase, Dan praised the host, Stephen Mulhern. Dan filmed an episode of the programme […] 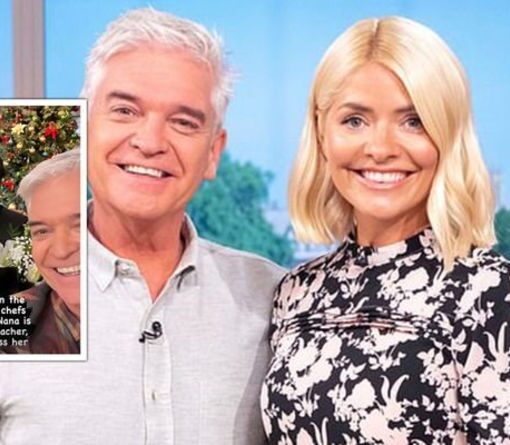 Taking to his stories, Phillip accompanied the post with a picture of his colleague, Nana, who stood in the middle of the […]