Under pressure. Troian Bellisario was nervous to attend Meghan Markle and Prince Harry‘s royal wedding because she was trying to hide a big secret at the time.

The Pretty Little Liars alum, 34, revealed to Stellar on Saturday, July 18, that she was anxious about what to wear to the royal ceremony while concealing her pregnancy. Meghan, 38, and Harry, 35, tied the knot in May 2018 at St George’s Chapel at Windsor Castle in England.

“Of course I [had outfit anxiety], and I had it two-fold. One, because I was trying to conceal the fact that I was five months pregnant. I was absolutely positive that it was going to be revealed. But I also had extreme anxiety about … what are they called? Those hat things? That’s it, fascinators,” Bellisario recalled.

The Where’d You Go, Bernadette star said that she worried a big hat would draw too much attention to herself and a small hat would look like she was “not going for tradition.”

“I’d never needed a fascinator in my life, and here I was trying to walk this tightrope of ‘Don’t go too big, don’t go too small.’ It was a nightmare,” Bellisario explained. “My stylist, Annabelle Harron, is actually an Aussie, and I called her right before I was about to walk out the door and I was like, ‘Annabelle, this is not a full hat.’ And she said, ‘It’s fine, you have a veil, you have a head covering.’ And I was like, ‘If the British press tears me apart, I can never forgive you for this.’ And she said, ‘Trust me, I’m an Aussie. I’ve got you!’”

The Feed actress is married to Patrick J. Adams, who played Meghan‘s love interest on the show Suits from 2011 to 2018. The couple welcomed their daughter, Aurora, in October 2018.

Meghan and Harry, meanwhile, welcomed their son, Archie, in May 2019. Two months earlier, Bellisario told Us Weekly that she hadn’t sent a baby shower gift because she didn’t understand royal protocol.

“OK, this is going to sound horrible … but I honestly wouldn’t know where to send it,” she said at the time. “I would be terrified that either armed guards or border patrol would seize it, so we’re sending lots of love and well-wishes.”

Harry and the former actress announced in January that they were stepping down from their senior royal duties. The couple and their 14-month-old son moved to Los Angeles in March, where they have been quarantined amid the coronavirus pandemic. 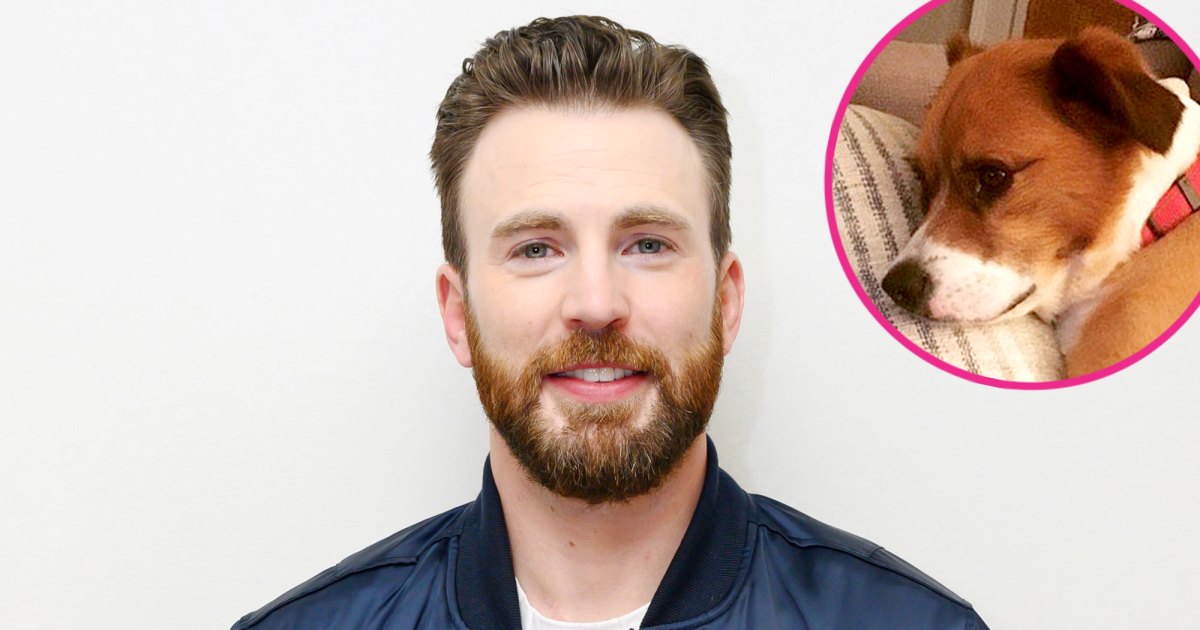 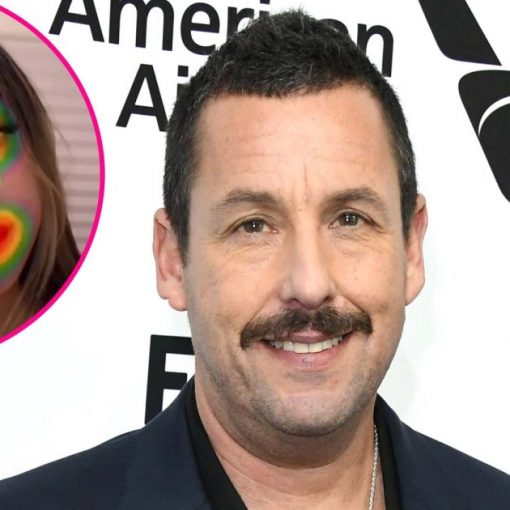 Pancake fail! A 17-year-old hostess at IHOP went viral on TikTok after she failed to recognize Adam Sandler when he asked for […] 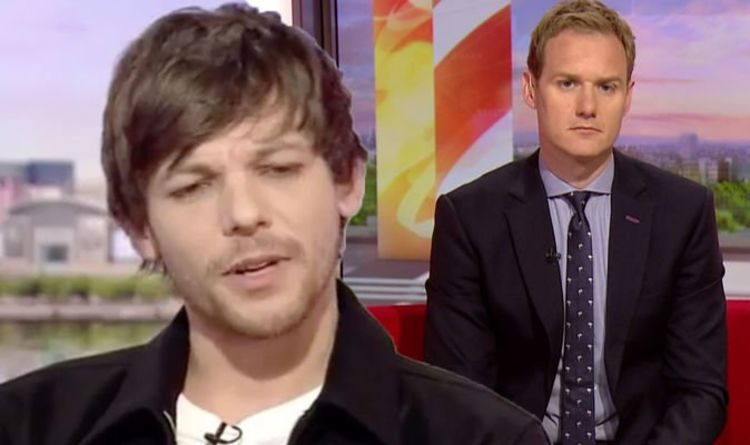 BBC Breakfast presenter Dan Walker, 42, has told how he ended last week on a sour note after claiming he was inundated […] 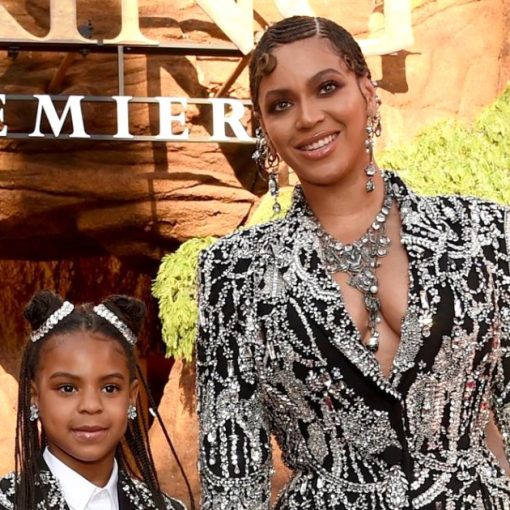 Breaking records at the Grammys! Beyoncé and Jay-Z‘s eldest child, daughter Blue Ivy Carter, became a Grammy winner at the age of […]