Kanye West cried as he revealed he’d talked to then-girlfriend Kim Kardashian about aborting their first child, North, as he kicked off his presidential campaign in South Carolina on Sunday, July 19.

During a rambling speech at the Exquis Event Center in North Charleston, the rapper, 43, was at times happy, angry and sad as he spoke out against abortion and the morning-after pill, saying, “No Plan B. There is Plan A.”

West got emotional when he revealed that Kardashian, 39, had called him when they were dating and she was freaking out after a doctor’s appointment and he thought he gave her AIDS cause he was living the rapper lifestyle. Then she told him that she was pregnant and he was relieved but they spoke about Kim taking a pill, to end the pregnancy.

West then said that if the Keeping Up With the Kardashians star divorces him after this speech, at least they have North. He began to cry and added that his dad had wanted his mother, Donda, to have an abortion when she was pregnant with him but his mom “saved” his life.

The rapper also talked about ex-girlfriend Amber Rose and admitted that people told him not to date her because she was a stripper.

His rambling speech was interrupted several times by audience members, some of whom took to the stage to question him, others just wanted to hug him.

In a release about the rally, organizers stipulated that “all guests must wear masks or face coverings, and must observe social distancing rules,” but footage from the event showed several people not wearing face masks as they crowded together near the stage.

The “Famous” rapper took to the stage in a black shirt topped with a khaki bullet-proof vest. “2020” was shaved into his head.

West announced via Twitter on July 4 that he was going to run against President Donald Trump and Democratic Senator Joe Biden.

“We must now realize the promise of America by trusting God, unifying our vision and building our future,” he wrote. “I am running for president of the United States! #2020VISION.”

A representative for West filed a statement of candidacy with the Federal Election Commission on Wednesday, July 15, with the form showing the rapper’s party as the “BDY.” The “Stronger” singer was also added to the Oklahoma ballot that day but has missed the deadline to be on ballots in Indiana, New York and Texas.

“Kanye believes in supporting big-business tax breaks but also more stimulus and opportunities for minorities and Black people,” a source exclusively told Us Weekly earlier this month. “He believes in massive education reform and wants to build world-class infrastructure projects.”

The insider added that the Grammy winner “believes he can be a bridge between Republicans and Democrats.” Lily Allen, 34, was pictured in a cosy embrace with her boyfriend David Harbour, 44, on Sunday night. The pair were snapped […] 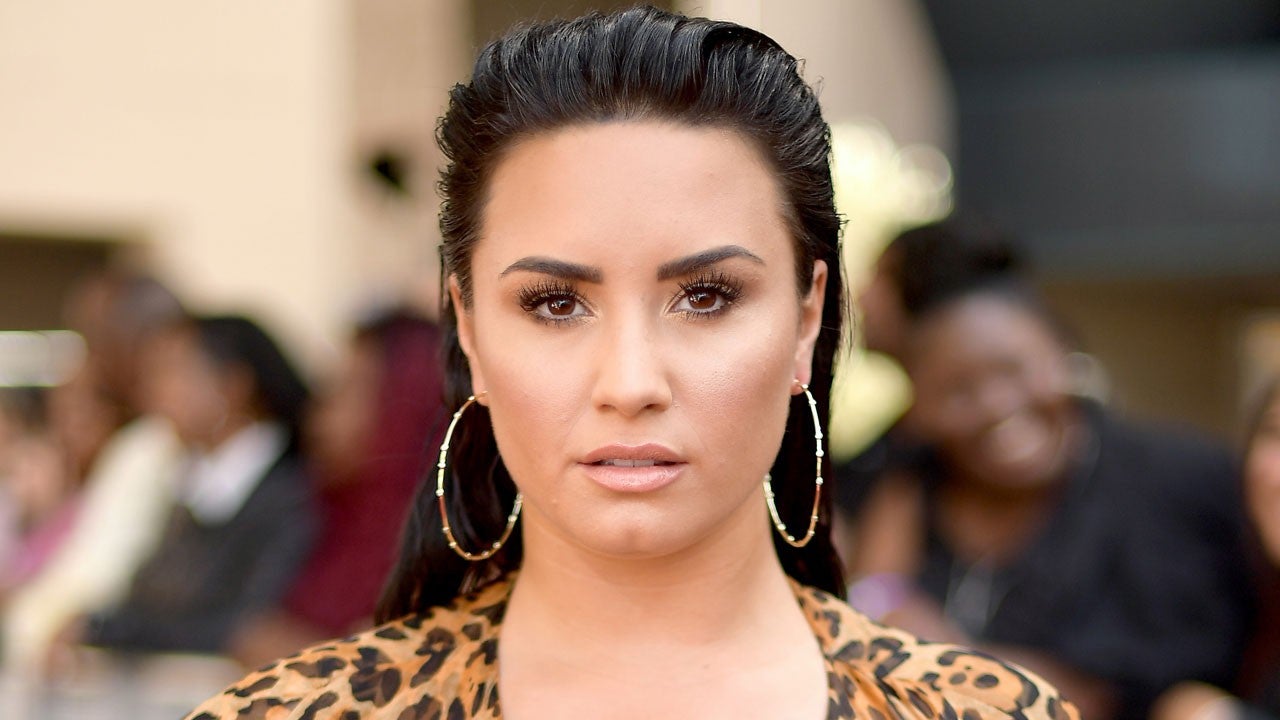 To mark World Suicide Prevention Day, Demi Lovato got candid, once again, about her own struggle with depression and suicidal thoughts. The […] 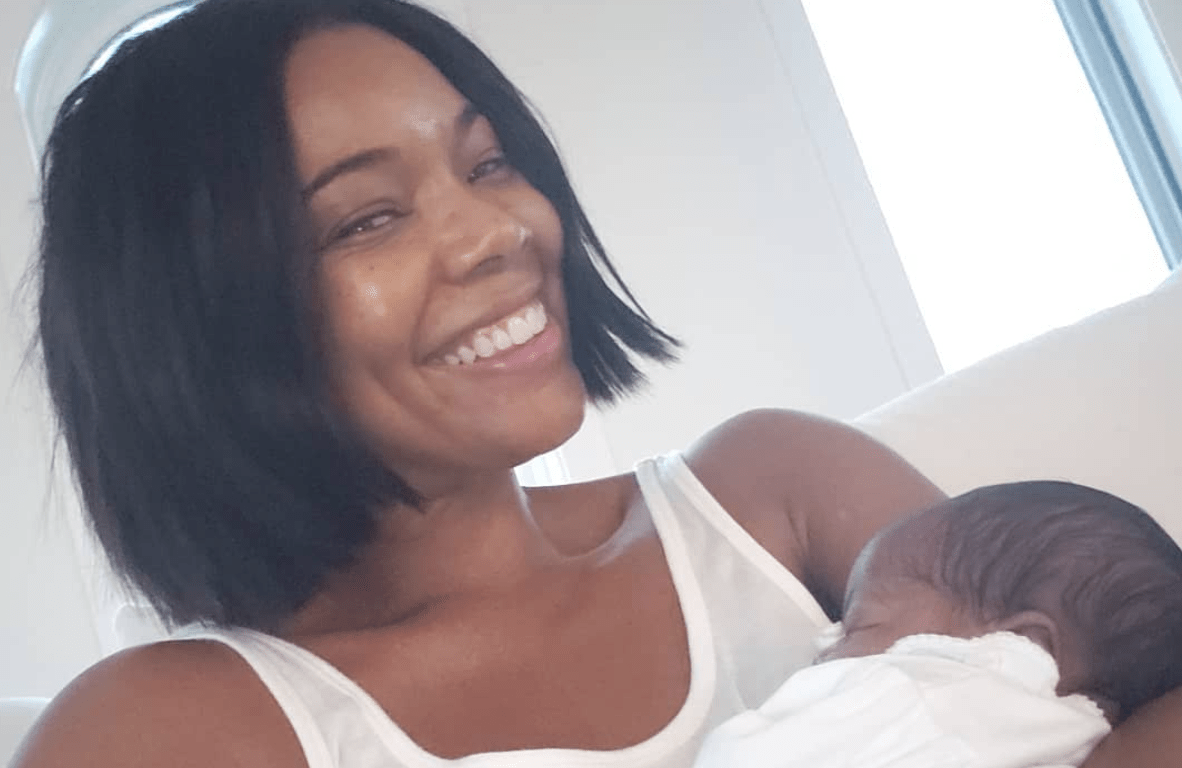 Gabrielle Union took her baby daughter, Kaavia, with her on the set of America’s Got Talent and could not help but take […] 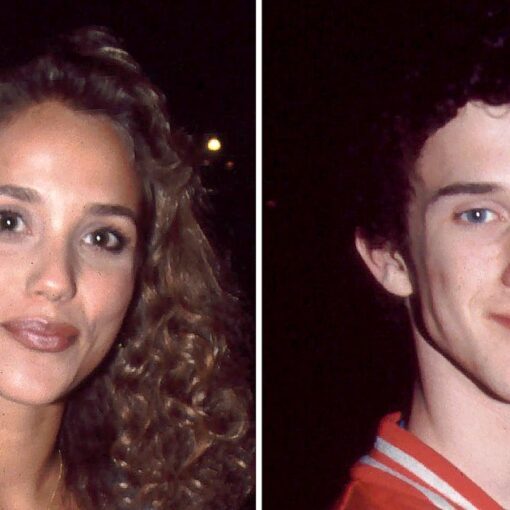