Taxi for David De Gea! Certainly after this latest horror show it would be the best the United goalkeeper could hope for if Roy Keane had anything to do with it. The legendary former captain and Sky Sports pundit laid into the United goalkeeper after his last visit to north London, when he allowed Tottenham’s Steven Bergwijn to fire a goal through him.

Keane said he would not have let him back on the team bus.

“I still think he is best goalkeeper in the world,” manager Ole Gunnar Solskjaer said in defence of his player. “He wins games for us.”

Sorry, Ole, but he very much lost this one for you. Although he was not alone.

Chelsea played with energy, got their tactics right to negate the persistent threat of Bruno Fernandes, and took their chances when they came.

Although those chances were rather handed on a plate by them on an evening most of the United players will want Keane to forget. Thank goodness the game was on the BBC.

The first mistake belonged to skipper Harry Maguire – another who attracted the sharper end of the Irishman’s tongue after the Tottenham game.

By going for the same ball as team-mate Eric Bailly, he delivered a sickening clash of heads which ended with the Ivory Coast international being stretchered off in an oxygen mask. It clearly unsettled the United team.

Just moments after the restart from a lengthy injury break, Cesar Azpilicueta delivered what should have been a straightforward near-post cross to deal with.

Except that Victor Lindelof was on his heels. Even then, Olivier Giroud’s contact was only slight and should easily have been saved. Instead, it slid off the De Gea glove and crawled agonisingly over the line.

The reason that De Gea in particular will be scrutinised yet again for his part in United’s downfall came less than a minute after the restart.

It was a time for United to consolidate and go again.

As a promising teenager, it would be cruel to beat up Brandon Williams too much for the wayward pass he immediately played to Mason Mount. He will be feeling bad enough about it already – and anyway it should have been no harm done.

A hopeful 25-yard drive from the England goalkeeper was, after all, straight at the goalkeeper and easy enough for De Gea to… except somehow it was in the back of the net.

This was worse than the first – the Spain international had plenty of time to see it and the blunder can only be an unforgivable lapse in concentration.

Yet more was to come. Another low cross after 74 minutes was turned into the United net by Maguire himself – beating De Gea inside his near post.

Fernandes was able to claim some vestiges of respectability with a well-taken penalty after substitute Callum Hudson-Odoi, still getting to the pace of the game, crudely fouled Anthony Martial in the area.

But there can be no glossing over this latest De Gea failure.

Sergio Romero was picked out by the cameras sitting glumly in the stands. He had seen United through their previous five FA Cup matches conceding just the single goal.

But Solskjaer is convinced De Gea is the man for the big time.

In the games against West Ham and that big six-pointer at Leicester next Sunday, a place in the Champions League is at stake. That really is the big time.

Is he really going to put his trust in a goalkeeper who has already cost United points against Watford, Everton and Spurs, with things so delicately balanced?

Too much loyalty from the Manchester United manager could end up being the biggest blunder of all this season. 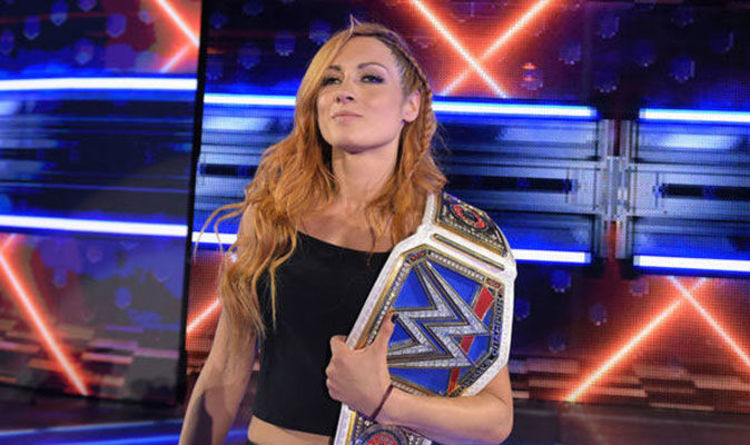 LIVE: Real Madrid vs Liverpool – Mo Salah halves deficit for Reds early in second half after they had conceded twice in […] 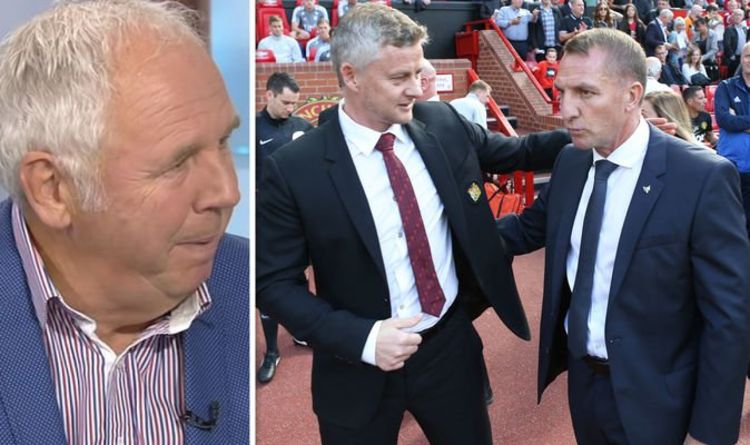 Manchester United’s victory over Leicester City last month shows why the Foxes will not make the Premier League top four this season, […]