Health authorities are trying to halt this week’s surge, which has led to four million people around Barcelona being asked to stay home for 15 days.

Catalonia’s is the worst of 150 Spanish outbreaks and neighbouring France says closing borders should be discussed.

What’s the latest in Catalonia?

The latest 24-hour figures from the region’s department of health on Saturday record another 1,226 cases, 894 of them in the Barcelona metropolitan area, adding to a surge over the past week.

The surge led to tough new measures being announced on Friday.

Although they did not amount to a full lockdown, they have caused considerable concern in a region that was hoping to see an easing of restrictions.

The measures, for an initial period of 15 days for ​​Barcelona, ​​La Noguera and El Segrià, include:

Barcelona bar owner Maria Quintana told AFP: “We’d just started to see things coming back to life with the arrival of a few foreign tourists, so this is a step backwards.”

Spain only ended its tough national lockdown about four weeks ago and was hoping to kick-start the economy, particularly with tourism numbers.

The streets of Barcelona were reported emptier on Saturday, although some residents may have defied orders and headed off in cars for second homes.

What has France said?

New Prime Minister Jean Castex was asked whether a closure of borders could be possible amid Spain’s report of 150 new virus clusters.

He said: “We are monitoring this very closely, here in particular, because it is a real issue that we also need to discuss with the Spanish authorities.”

The border was only reopened to general citizens on 21 June.

France’s deaths from coronavirus currently stand at just over 30,000. 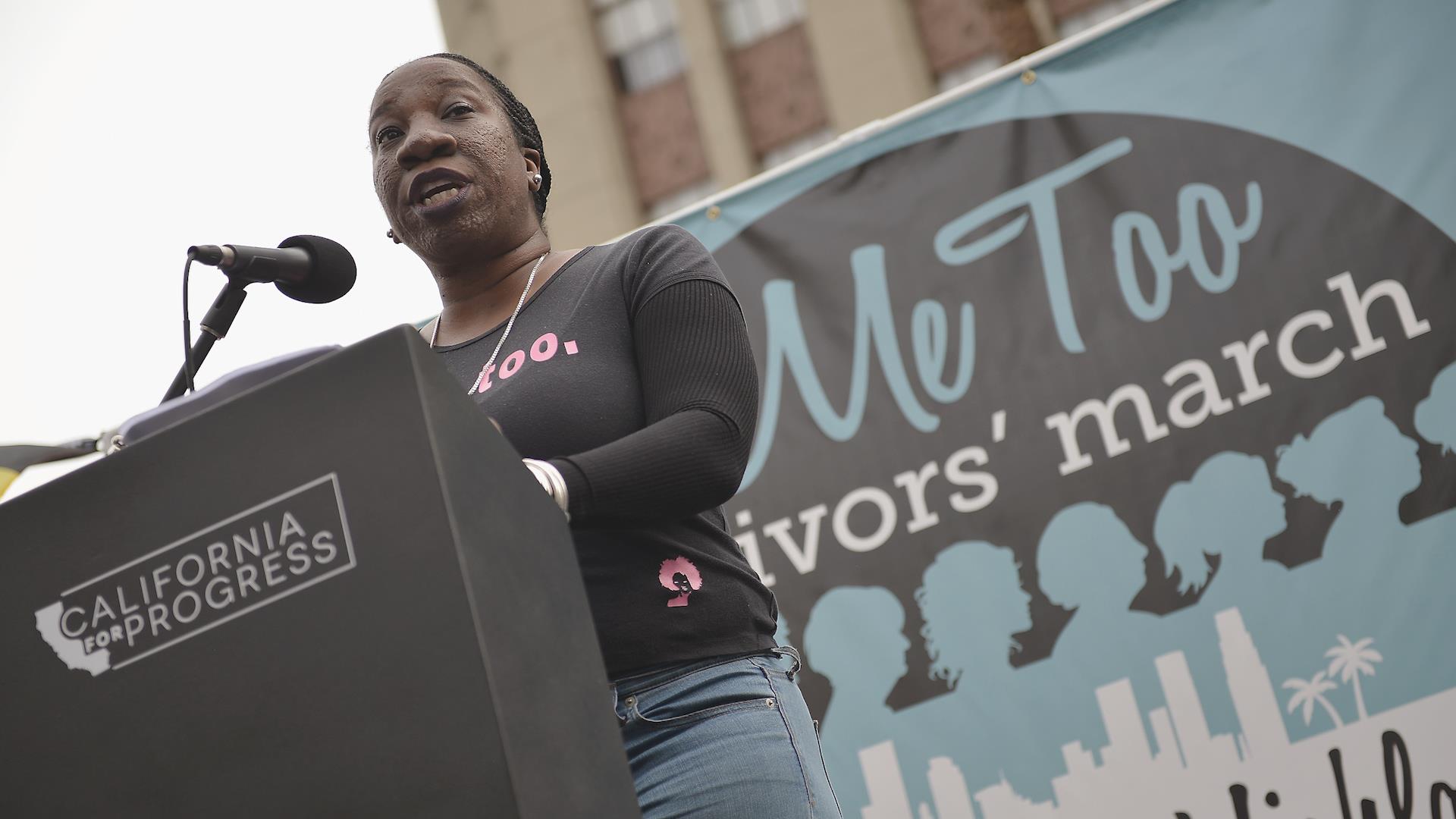 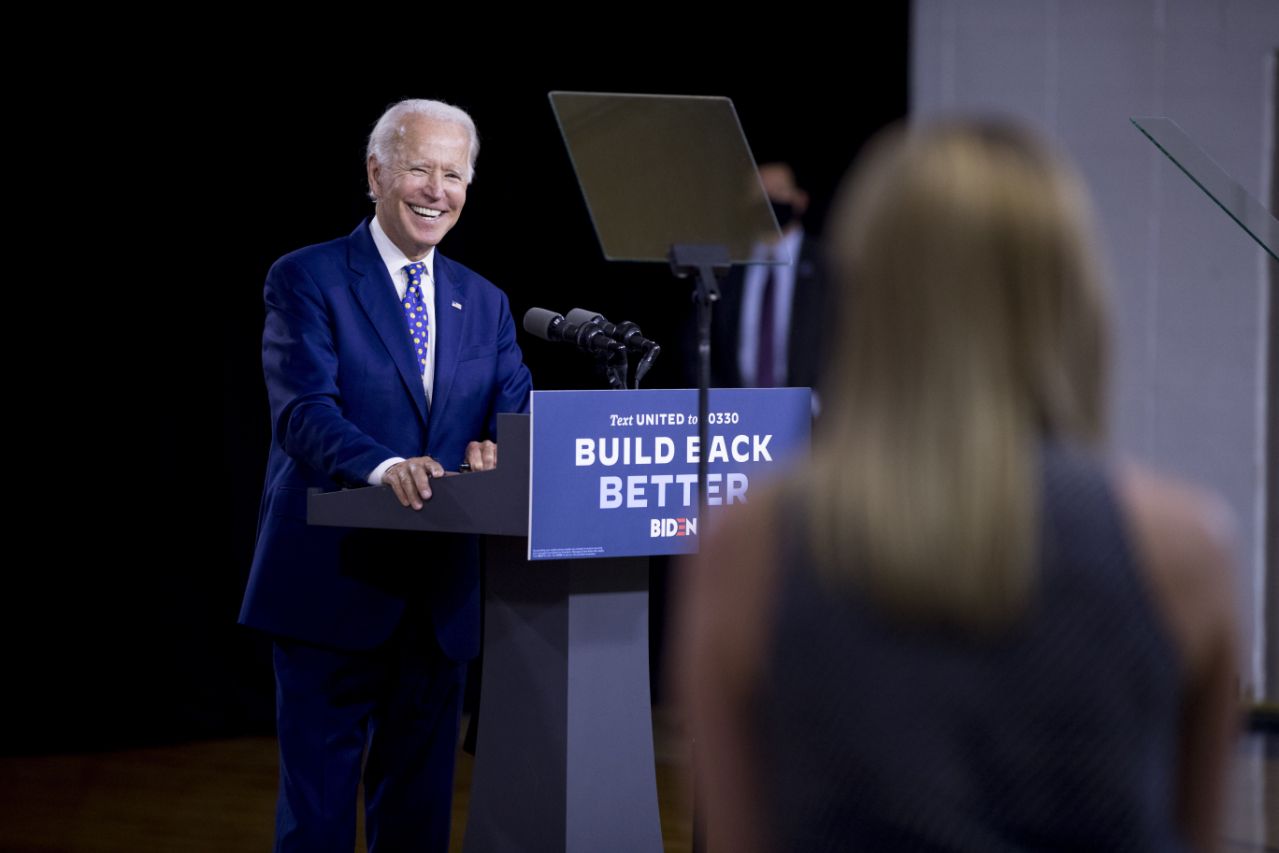 WASHINGTON (AP) — As Joe Biden nears the announcement of his vice presidential choice, the top contenders and their advocates are making […] 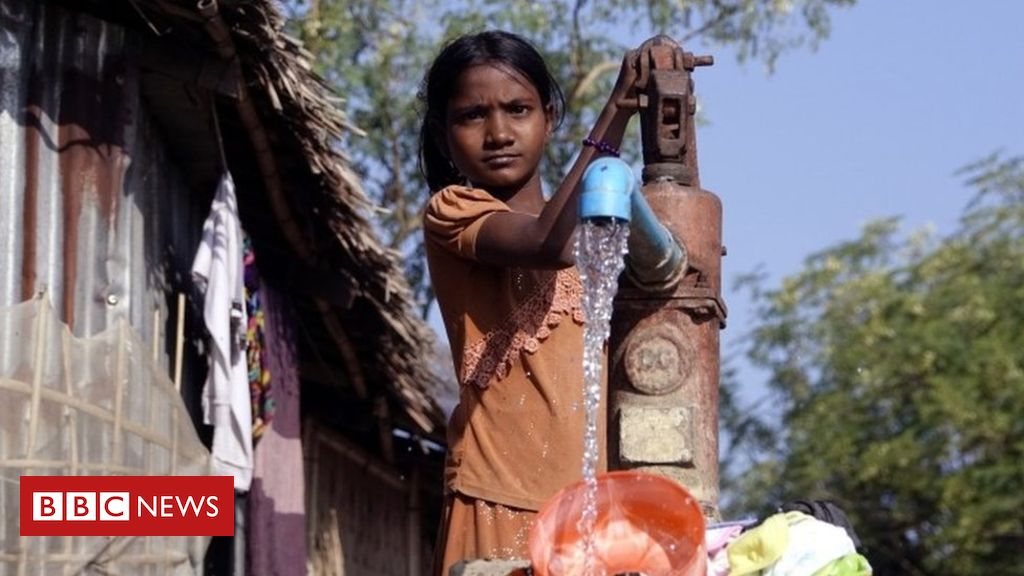 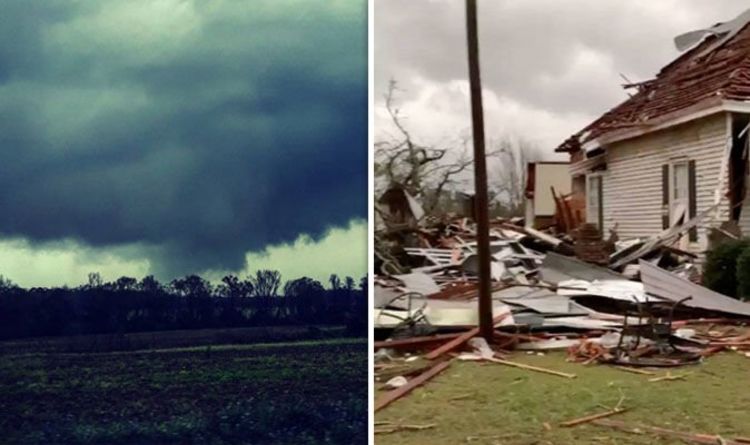 At least 23 people have been killed after two tornados struck Alabama on Sunday, including children as young as six. A county […]