The MTA Metro-North Railroad deployed its “train safety superhero” Metro-Man to distribute face masks around Grand Central Terminal this week. Masks are now required to ride the Metro-North Railroad, which serves New York and parts of New York state and Connecticut.
Though he’s typically called to schools to teach safe behaviors on subways, the pandemic has changed his directive. Now, to set a good example, Metro-Man wears a surgical mask on subway platforms and on the train, even though, as a robot, he likely doesn’t exhale (he’s played by a human in a costume, though).
On Wednesday, Metro-Man, wearing a surgical mask against his blue helmet, appeared at a relatively empty Grand Central Terminal to pass out masks to stray commuters. He’ll appear next in Stamford, Connecticut, on the morning of July 22 and in North White Plains on July 29, the MTA said.
Metro-Man was created in 1983, inspired by the roly-poly R2D2 of “Star Wars” fame, to teach children about train safety, according to the New York Transit Museum. The character, which was originally remote controlled, was recently revamped and now looks like more of a Transformer or Robocop-type.
source: cnn.com 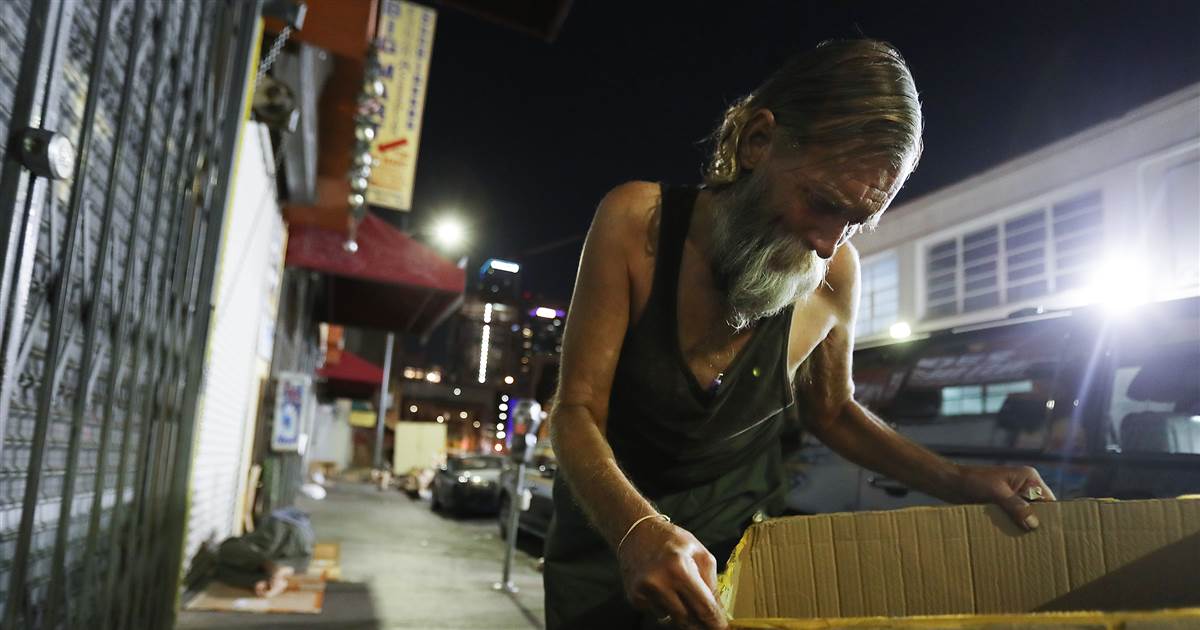 An estimate of annual homelessness in the U.S. released Friday by the federal government shows that the number of people living on […] 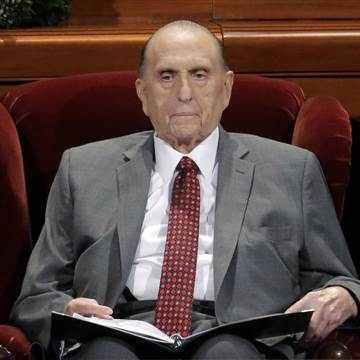 WASHINGTON (Reuters) – White House budget official Mark Sandy is expected to give testimony in a closed session of the U.S. House […]