Officer Jonathan Shoop, 32, was struck by a bullet fired from the gun of fellow Officer Mustafa Kumcur, according to a news release issued by the Snohomish County Multiple Agency Response Team.

The officers were responding to gunfire from the man they had attempted to pull over for not having a license plate, 37-year-old Henry Eugene Washington, according to investigators.

“The fact that Mr. Washington did not fire the fatal shot is immaterial to his culpability in this crime. But for Mr. Washington’s directed attack on the officers, Officer Shoop would be alive today,” the charging documents say.

Washington’s next court date will be August 3, and he is expected to enter a plea.

Attempts by CNN to reach Washington’s attorney have gone unanswered.

The incident began on Monday evening when the two officers pulled over a vehicle driven by Washington and talked with him before he fled, according to the response team.

After a short pursuit, Washington hit a man riding a scooter in a crosswalk and crashed into a raised center median, according to investigators. The officers drove around the median and approached Washington’s car.

“(Washington) had already exited the Pontiac and was walking away from the crashed car but, as the patrol SUV stopped facing his car, he changed direction and rapidly approached the driver’s door of the patrol SUV, while holding a pistol, and opened fire,” according to the news release.

Washington is believed to have fired twice at Shoop and Kumcur, according to investigators. The officers returned fire while still in the SUV with at least nine shell casings found inside, according to the charging documents.

“One (of the rounds) broke the driver’s side window and the other hit Officer Kumcur’s firearm, ricocheted and struck him in the head,” according a news release. “It is also believed Officer Kumcur fired multiple times with one of the shots striking and killing Officer Shoop in the crossfire.”

Responding police officers found a wounded Kumcur attempting to give aid to Shoop, who was pronounced dead at the scene, according to a probable cause affidavit.

Kumcar suffered a deep grazing bullet wound to the top, right side of his head and was transported to a hospital for treatment.

Washington fled on foot and was later seen on the rooftop of a nearby business, according to the news release. While on the roof, police said he called a 911 call center in Kansas in an attempt to tell his family that he had shot and killed a police officer.

When he attempted to get off the roof, the male became wedged between buildings and was taken into custody without incident and a handgun was found in his pants, police said.

Police said that Washington admitted to driving the Pontiac, driving away from the traffic stop, hitting the pedestrian, shooting into the SUV, and calling the 911 call center during an interview with investigators.

In the interview with investigators, “Washington would ramble about voices in his head and make grandiose statements that were off topic,” according to the affidavit. He told detectives that he intentionally shot at the officers for fear of losing his vehicle, his gun and his marijuana, the affidavit said.

Washington has prior convictions in Texas for assault, theft, evading arrest and making terroristic threats, and prior convictions in Kansas for aggravated intimidation of a victim or witness, violating a protection order and felony stalking, according to the charging documents. A 400-strong caravan of immigrants is making its way through Mexico toward the US, even as Mexican National Guard troops continue trying […] 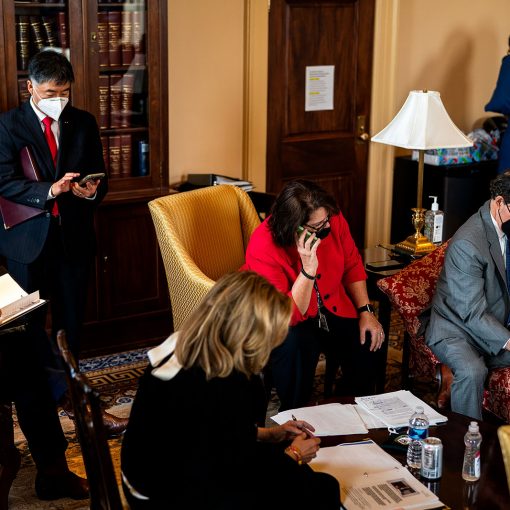 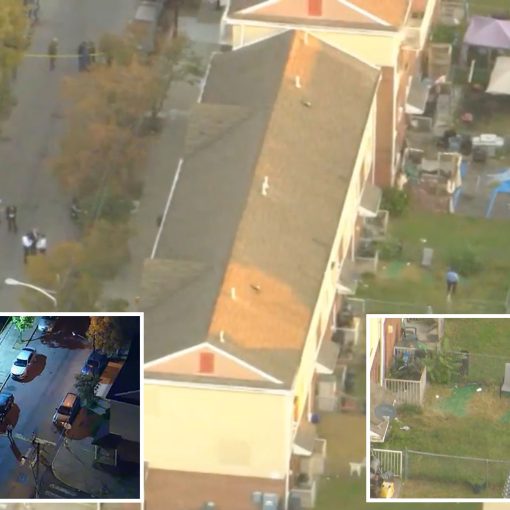 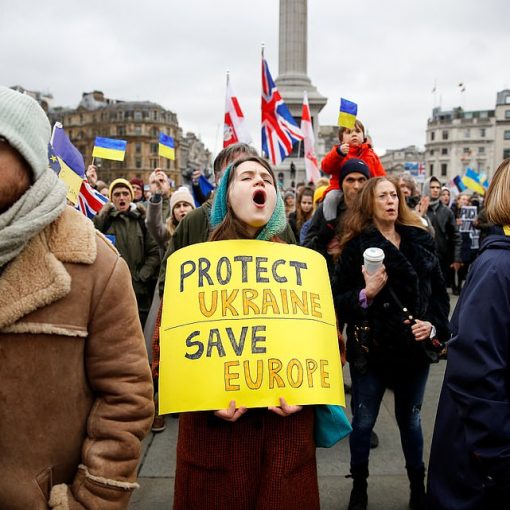 Hundreds of Ukrainians, Russians and Brits gathered in London’s Trafalgar Square on Saturday to protest against Vladimir Putin’s invasion of Ukraine in […]