Brussels (AFP) – European leaders warned Friday that the future of their union was at stake as they embarked on a summit to thrash out the terms of a huge post-coronavirus economic rescue plan.

Germany’s Chancellor Angela Merkel turned 66 as her 26 colleagues returned to Brussels, but she was not there to celebrate, with a planned 750-billion-euro stimulus package on the line.

“We are going into the consultations with a lot of vigour, but I must also say that the differences are still very, very large and I cannot therefore predict whether we will be able to reach an agreement this time,” she said.

“It would be desirable, but we also have to face reality and we really need a great deal of willingness to compromise if we are to achieve something,” said Merkel. “That is why I expect very, very difficult negotiations.”

Arriving at the European Council, where the leaders met with reduced teams and under social distancing measures, France’s President Emmanuel Macron described it as a “moment of truth”.

“We are going through an unprecedented crisis, on the health but also the social level. We need much more solidarity and ambition,” he said.

Merkel and Macron are backing a recovery package made up of a mixture of loans and grants to member states to revive economies shattered by the virus and preventive lockdowns.

“It’s our European project which is in play here,” Macron warned, before meeting the Netherlands’ Prime Minister Mark Rutte — who is holding out against doling out cash without tough conditions and an effective power of veto over national rescue plans.

“But at the same time, you can also ask those countries to do everything possible to solve this yourselves the next time. And you do this through reforms, in the labour market, in pensions etc.”

The EU has been plunged into a historic economic crunch by the coronavirus crisis, and EU officials have drawn up plans for a huge stimulus package to lead their countries out of lockdown.

But a determined band of northern capitals is holding out against handing cash to their southern neighbours without their committing to reforms under European oversight.

Friday’s talks are expected to run into Saturday and perhaps even Sunday, but few here are confident of a breakthrough, despite the tight timetable, so another summit may well follow later this month.

“I think we have very hard and difficult two days today and tomorrow,” said Estonian Prime Minister Juri Ratas. Rutte put the chance of success this weekend at less than 50 percent.

Summit host Charles Michel, the president of the European Council, has tried to create a sense of momentum after previous coronavirus-era videoconferences served only to underline the leaders’ differences.

Michel called it a “difficult negotiation” and “not only a question of money but a question of the future of the European project.”

Michel’s draft plan foresees a recovery package, made up of 250 billion in loans and 500 billion in grants and subsidies that would not have to be repaid by the recipient member states.

The Netherlands has emerged as the most likely hold out, but Rutte’s position is backed to varying degrees by fellow members of the so-called “Frugal Four” — Sweden, Denmark and Austria.

They want any loans or grants to come with strict conditions attached to ensure that heavily-indebted countries like Spain and Italy carry out labour market reform.

This is furiously opposed by the south. Both Michel and Merkel, whose country has just taken on the rolling six-month presidency of the EU, will struggle to broker any compromise.

The Frugals oppose grants, and want any loans to come with conditions attached.

This package is in addition to the planned 1,074-billion-euro seven-year EU budget from 2021 to 2027 that the leaders must also agree in the coming weeks or months. 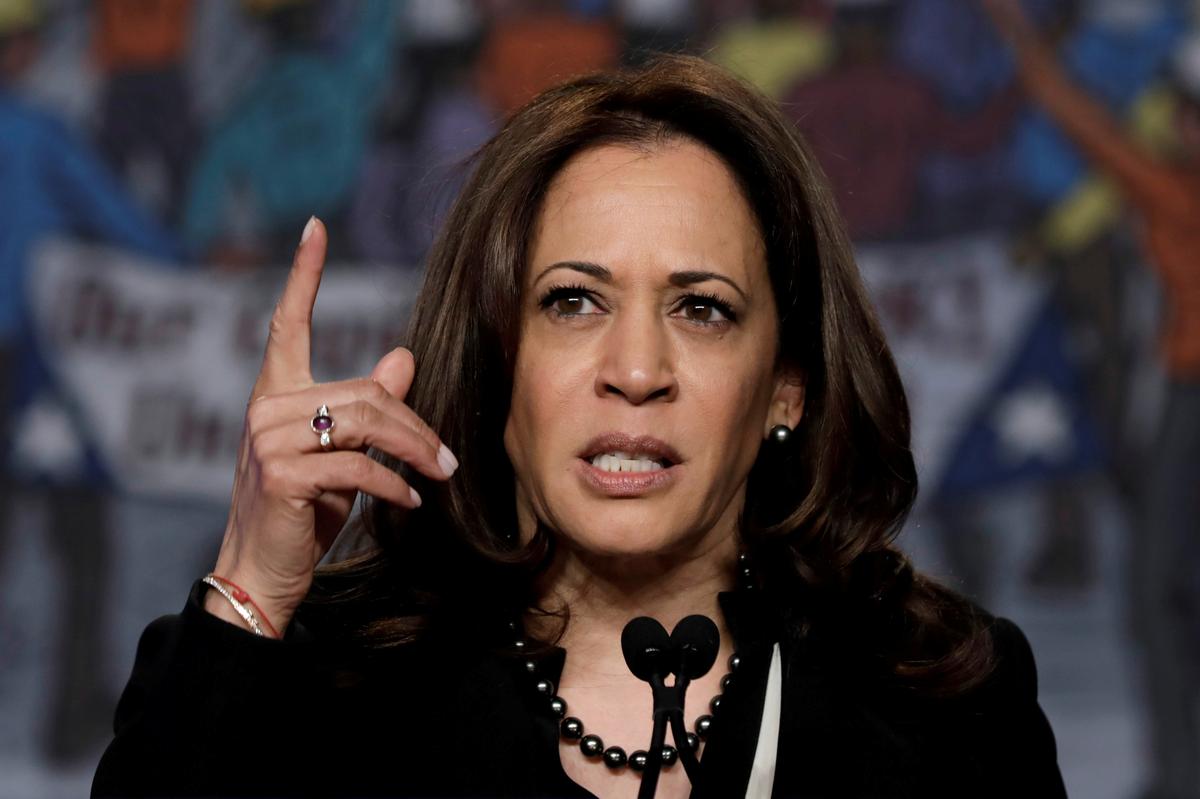 Image copyright Reuters Facebook is launching a new feature that explains how its algorithms decide what to display in your News Feed. […]