Nothing but love. Nia Long weighed in on Jada Pinkett Smith and Will Smith‘s candid Red Table Talk conversation — and praised their poise under pressure.

“I feel bad for Will and Jada right now, because they’ve been extremely vulnerable with their personal story. And it takes a lot of courage to do that,” the actress, 49, told Entertainment Tonight on Wednesday, July 15. “When you have a show like Red Table Talk, you want to be what you are sharing with the world, and that’s gotta be a tremendous amount of pressure. We all have our ups and downs with love. Love is a complicated thing.”

Jada, 48, and Will, 51, sat down for a tell-all discussion about their marriage on the Friday, July 10, episode of her Facebook Watch series following claims that she had an affair with August Alsina. During their conversation, the pair revealed that they were broken up during the time of her “entanglement” with the rapper, 27.

Will later claimed it was a “miracle” that he was still speaking to the Girls Trip actress after the ordeal, but the duo joked that they were always going to be ride or die. “We ride together. We die together. Bad marriage for life,” they teased, referencing a line from the Bad Boys movies.

Shortly after the honest conversation made headlines, an insider told Us Weekly exclusively that the couple felt like taking a seat at the Red Table was the “best move” they could make for their family. “This wouldn’t even be a story if they weren’t famous — it’s a normal situation — break up, get back together,” the source said of the couple, who tied the knot in 1997 and share son Jaden, 22, and daughter Willow, 19.

Despite the confusion surrounding the state of the spouses’ relationship, Long, who starred alongside Will on The Fresh Prince of Bel-Air, saw the situation from their perspective.

“I think [the] key to any relationship is, give your partner the room to be who he needs to be, who she needs to be, and if it means you’re taking a break to do that? Take the break,” she told ET. “I think everybody has to define their relationship for themselves. Like, everyone has a different understanding, a different agreement. And you have to do what works for your particular family.” 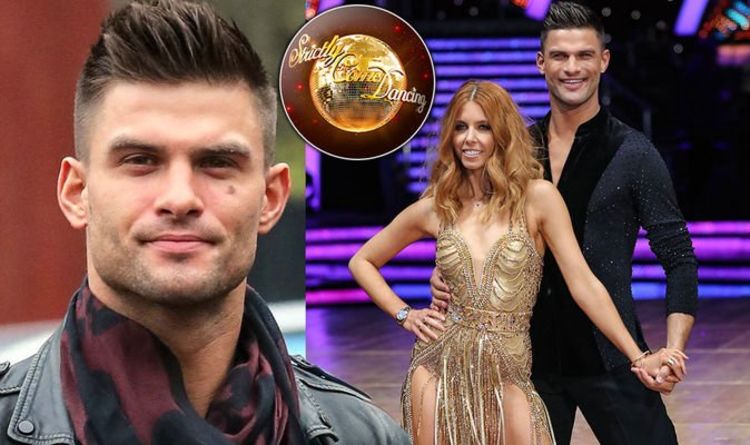 In a clip from Strictly: The Professionals – set to air tonight – Aljaz Skorjanec relived a difficult moment from behind the […] 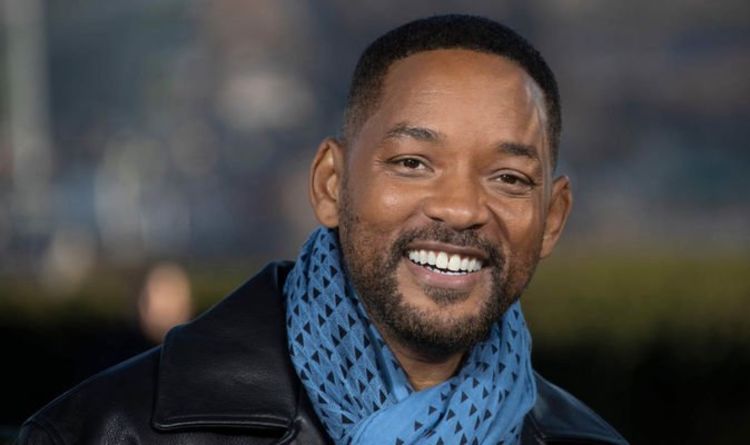 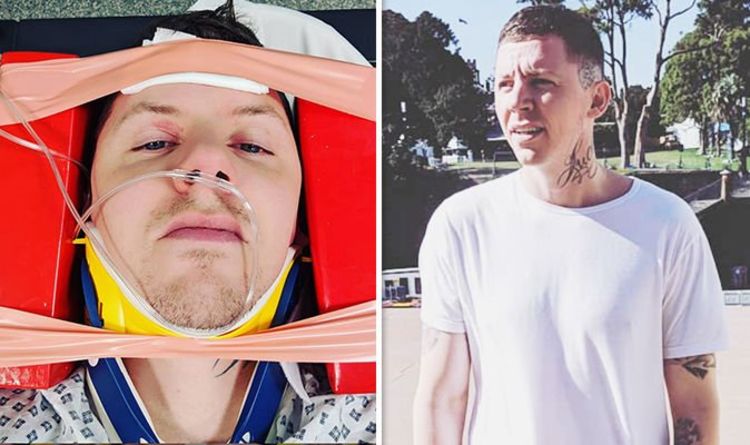 Professor Green, whose real name is Stephen Manderson, has had to postpone his UK tour following an injury to his neck and […] 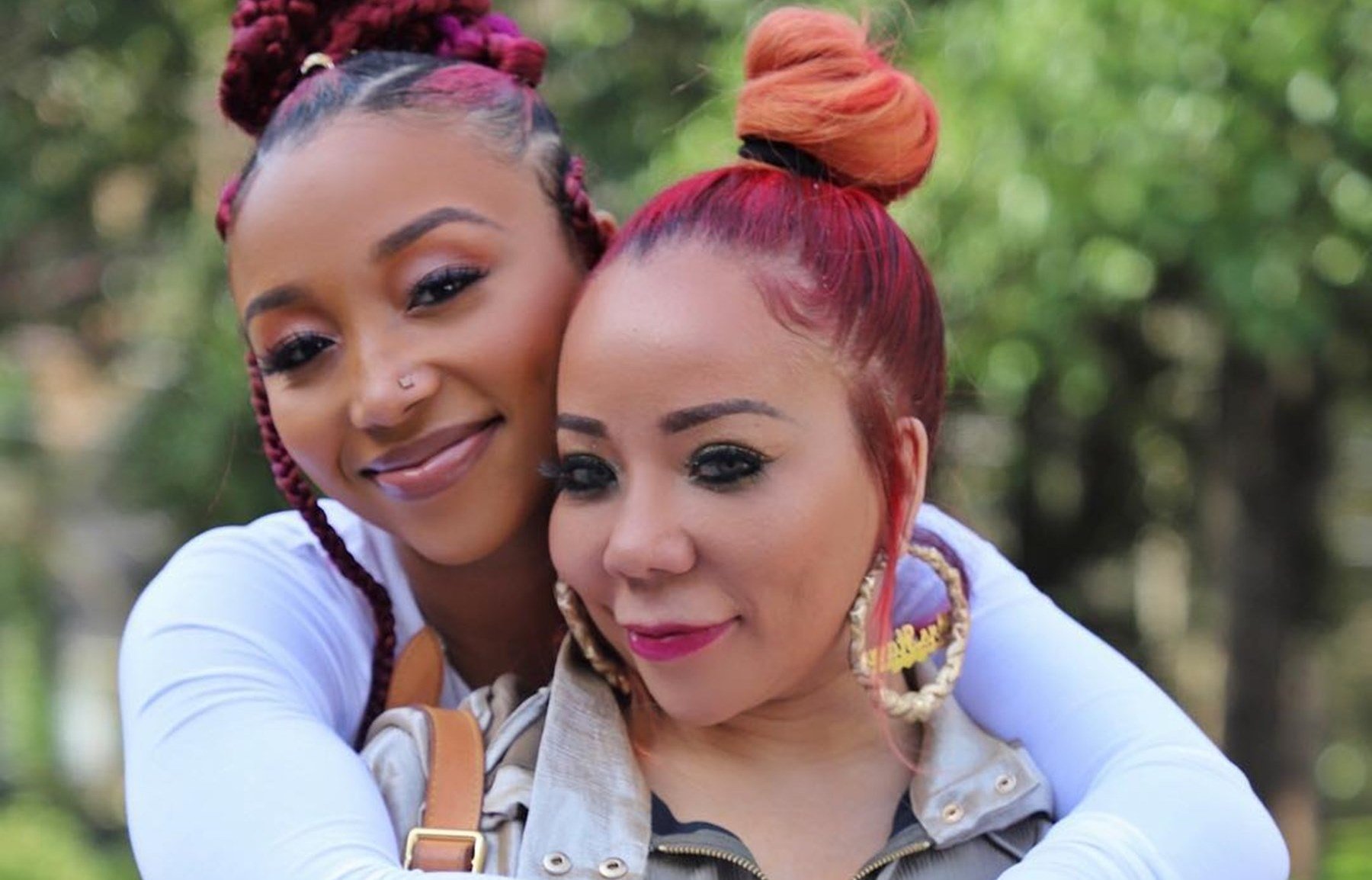 Poor Tiny Harris, she is being dragged when she did not even say a word. Recently, Tiny’s daughter, Zonnique Pullins, did an […]