The day after the Rev. Dr. Martin Luther King Jr. was assassinated in 1968, the schoolteacher Jane Elliott scrapped her lesson plan — teaching her third graders the Sioux prayer about not judging another person until you have “walked a mile in his moccasins” — for an experiential learning exercise.

She split the children at her all-white school in Riceville, Iowa, into two groups based on their eye color: brown-eyed students in one, blue-eyed students and anyone else in the other. The members of both groups received treatment based on that one arbitrary quality, the pigmentation of their irises.

Over the course of two days of instruction, she convinced the blue-eyed students that they were not as smart, worthy or human as their brown-eyed peers, who were rewarded for their supposed superiority. The exercise demonstrated for the students how easily prejudice could be learned, and hopefully unlearned.

“Racism is ignorance based on being miseducated. Racism is a result of being indoctrinated instead of educated,” Ms. Elliott said by phone from her home in Iowa in early July. “I don’t sugarcoat racism.”

When teaching, or speaking to a reporter, she uses a strict tone. There is no tolerance for talk of colorblindness, no coddling of so-called white fragility. There is only understanding how it feels to be mistreated based on meaningless standards.

Her uncompromising, one-size-fits-all approach to anti-racist education differs from that of many contemporary writers and thinkers, who emphasize the importance of hard conversations, visible allyship, box ticking and historical fluency. Perhaps it is because she has seen history repeat itself.

“I was born the year Adolf Hitler and Franklin Roosevelt came to power, in 1933. I remember what the Nazis did from 1933 until 1945. And I saw that same thing happening in this country where skin color is concerned,” Ms. Elliott said, recalling the 1960s.

Though Black thought leaders had spoken directly to white people about systemic racism for years, as a white woman herself, Ms. Elliott was able to make the pain of discrimination personal for them with the “Blue Eyes, Brown Eyes” exercise. It was not unusual to observe tears streaming from the eyes of blue-eyed participants, who had likely never experienced serious discrimination based on their appearance.

That the exercise resonated with people led to a second career for Ms. Elliott. She held lectures and workshops all across the United States, including an appearance on “The Oprah Winfrey Show” in 1992, a conversation with Angela Davis in 2018 and a seat on “Red Table Talk” that same year.

Adriana Cardenas, 24, became aware of Ms. Elliott a few weeks ago when a video of the third-grade exercise was shared by someone in her Facebook feed.

“I remember thinking that it was a super-charming video where you see kids that are very clearly racist at the beginning of the video do a complete 180 by the end of the video, having learned a lesson after three days. I definitely think it’s a good ‘intro to racism’ video, especially for its time,” Ms. Cardenas, a software engineer in Austin, Texas, said. “But it is really appalling that it’s being shared in 2020.”

“You would think people would be sharing this going, ‘Look how far we’ve come,’ but it seems there’s been barely any progress,” she added.

Ms. Elliott is familiar with the attention her videos have received online, and she is happy to see conversations about racism happening on social media.

“I think that social media, including my videos, can and must be one of the ways to effect change, in the area of racist behaviors, but it isn’t enough,” she said. “Experiential learning is more effective than watching other people’s experience, of course.”

She is all for social media feeds being flooded with anti-racist resources and protest imagery. What she dislikes is the ease and speed with which videos showcasing brutality against Black people spread online.

“I think that the repeated showing of Black men being killed by the police is attempted intimidation of those men and their mothers,” she said. “It seems to be deliberately designed to show all men of color what can happen to them if they run afoul of the law.”(Though camera phones have been heralded by some as tools for exposing police brutality, the proliferation of footage has not affected the frequency of such violence.)

Ms. Elliot’s more than 50 years of educating people about discrimination and unconscious biases have come with challenges. Aside from the stressful work of frequently implanting oneself into the center of ignorance, she regrets the suffering that her family endured.

“I didn’t know how this exercise would work. If I had known how it would work, I probably wouldn’t have done it,” Ms. Elliott said. “If I had known that our four children would be spit on and their belongings would be destroyed, that they would be verbally and physically abused by their peers, by their teachers and some of the parents of their peers, because they had what that community labeled as an N-word-lover for a mother.”

Ms. Elliott’s children weren’t the only family members to face the consequences. Her parents lost their restaurant business after widespread boycotts, her husband was isolated from his friend group, and Ms. Elliott was shunned by teachers in her school system.

At 86, Ms. Elliott feels it was all worth it and says she has no plans of stepping back from educating people — not until every living person understands that the problem underlying racism in America is easy to identify and fix.

“Just stop believing that there’s more than one race. Realize that we’re all members of the same race. That’s the human race,” Ms. Elliott said. ”Every person on the face of the earth is my 30th to 50th cousin. I get really angry at my pale-faced cousins when they abuse my cousins of other color groups, because of pale-faced people’s ignorance about skin color.”

The idea that people should or should not see color has been challenged many times in race education. Often when someone claims they are “colorblind,” it dismisses the experience of those who are different from them.

Ms. Elliott wants people to dismiss racial differences and instead focus on only being different shades. Once everyone realizes they originate from the same place, no one should feel the need to treat anyone differently. The idea is backed by science but is still difficult for many people to grasp. Which means Ms. Elliott definitely isn’t stopping anytime soon.

“When am I going to quit? When racists quit,” she said. “Do I have a job for a lifetime? I’m afraid so.”

The poll of 2000 adults identified the top 50 things that never fail to put them in a good mood, with one […] 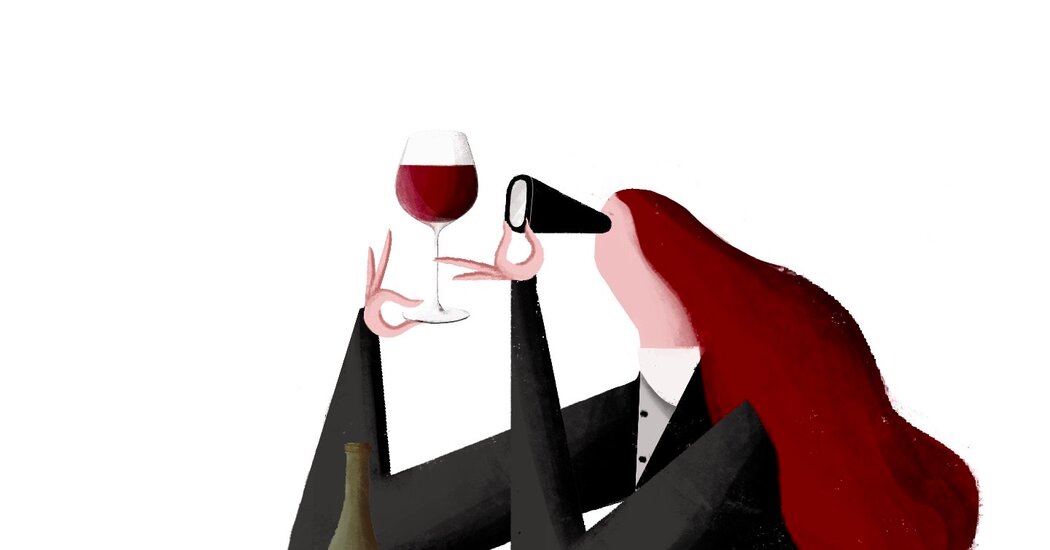 It can be light in color, so the vineyard could contain a grape like alicante bouschet, which yields dark, deeply colored wines. […] 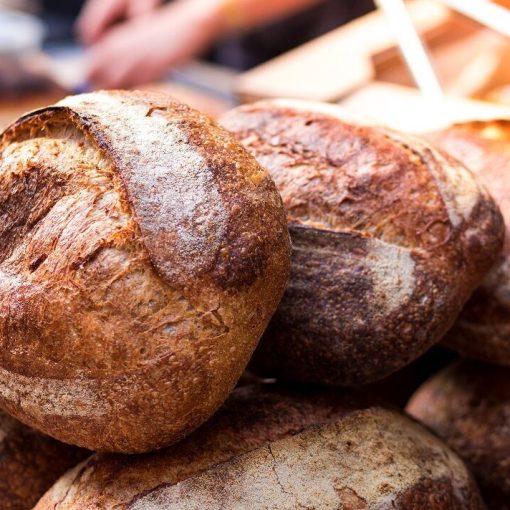 The group have identified a group of fifteen loaves and products it calls ‘sourfaux’ – which it says are not genuine. The […]