Armed police were sent to the town about 70 km (43 miles) south of Norway’s capital Oslo and people were asked to stay indoors when the first reports about the attacks came in. The police said at around 1.30am CET (11.30pm GMT) that it had no indication there were more people involved in the attacks and that the reason for the attacks was not immediately clear.

Local media reported the attacks took place at different addresses in Sarpsborg, which has a population of 54,000.

Newspaper Sarpsborg Arbeiderblad said the husband of one of the victims recalled someone knocking on his door, then bursting into his home and stabbing his wife.

He told the paper: “We sat and watched TV, then there was a knock on the door. 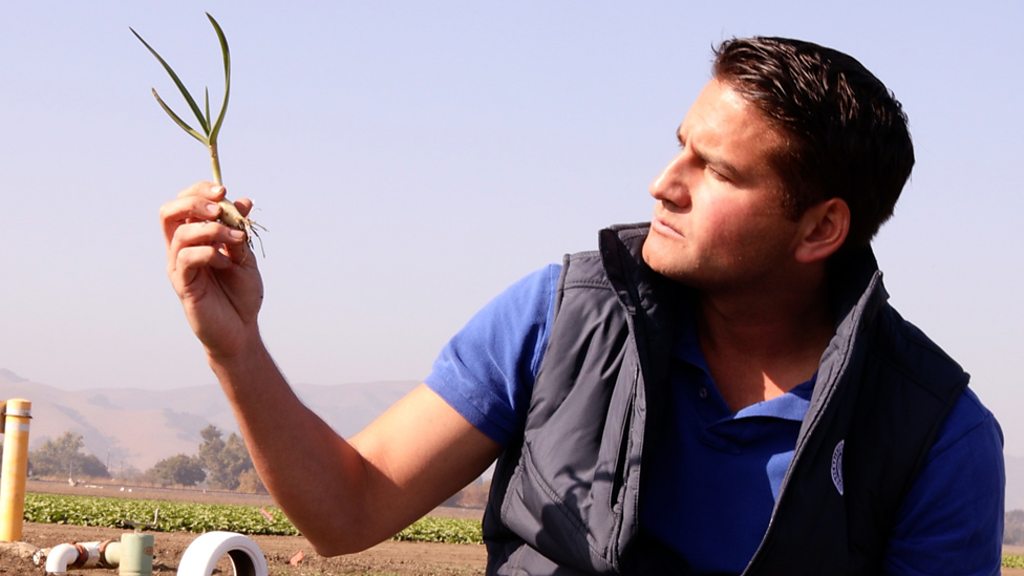 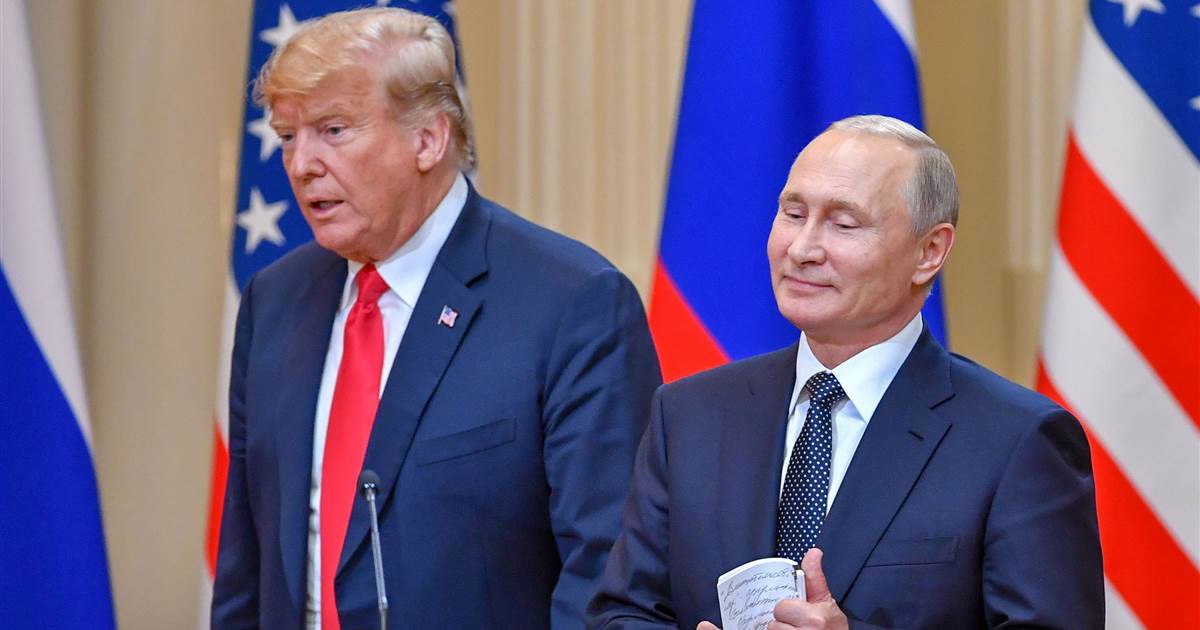 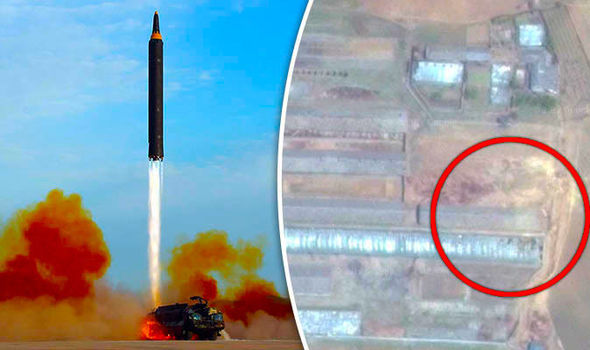 The intermediate range ballistic missile crashed into the city with a population of 200,000 and exploded in a failed test launch, US […]