Radio silence. Kristen Doute hasn’t been in contact with Lisa Vanderpump since the Bravo alum was fired from Vanderpump Rules, but Andy Cohen had some words of encouragement for her.

The James Mae designer, 37, appeared on the Wednesday, July 15, episode of the “Hollywood Raw” podcast with Dax Holt and Adam Glyn, where she was asked if she had heard from the SUR matriarch, 59.

Bravo fired the Michigan native and Stassi Schroeder in June after their former costar Faith Stowers claimed that they had falsely reported her to the police. Newcomers Max Boyens and Brett Caprioni were also let go from the show after past racist comments resurfaced on social media. The former cast members later apologized for their behavior.

Vanderpump released a statement at the time saying that she was “deeply saddened by some of the lack of judgment that has been displayed.”

She added that “the world needs to move forward with a kinder generation,” so that everyone can feel “safe, heard and appreciated in their communities.”

Cohen, 52, also spoke out about the situation in June on SiriusXM’s Radio Andy. “I will say this about what happened. I absolutely support Bravo’s decision, I think it was the right decision,” the Watch What Happens Live host said at the time.

Doute explained on the “Hollywood Raw” podcast that her firing helped her understand that she still has “so much to learn” about how to combat racism.

“I know that’s super cliché and a lot of people say that but it’s absolutely true because I think that I thought that I understood racism but now I’m really learning about unconscious bias,” she said. “Learning about anti-racism. Learning about how we can do things locally to really truly make changes and putting work into your community locally to make those changes I think [are] so important.”

The He’s Making You Crazy author also felt that the incident could have been a good opportunity for Bravo to spotlight the issue.

“I think that it would have been a lot smarter for them to film about this. I think that this was a perfectly wide-open door for Bravo to take the initiative and have this conversation,” Doute said. 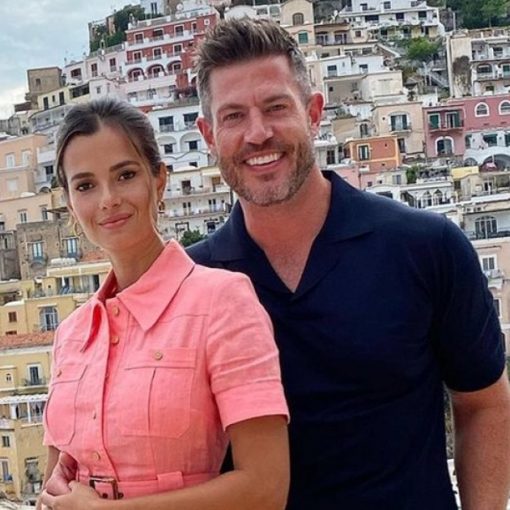 Even more qualified than Bachelor Nation knew! Jesse Palmer quietly married his longtime love, Emely Fardo, more than one year before he […] 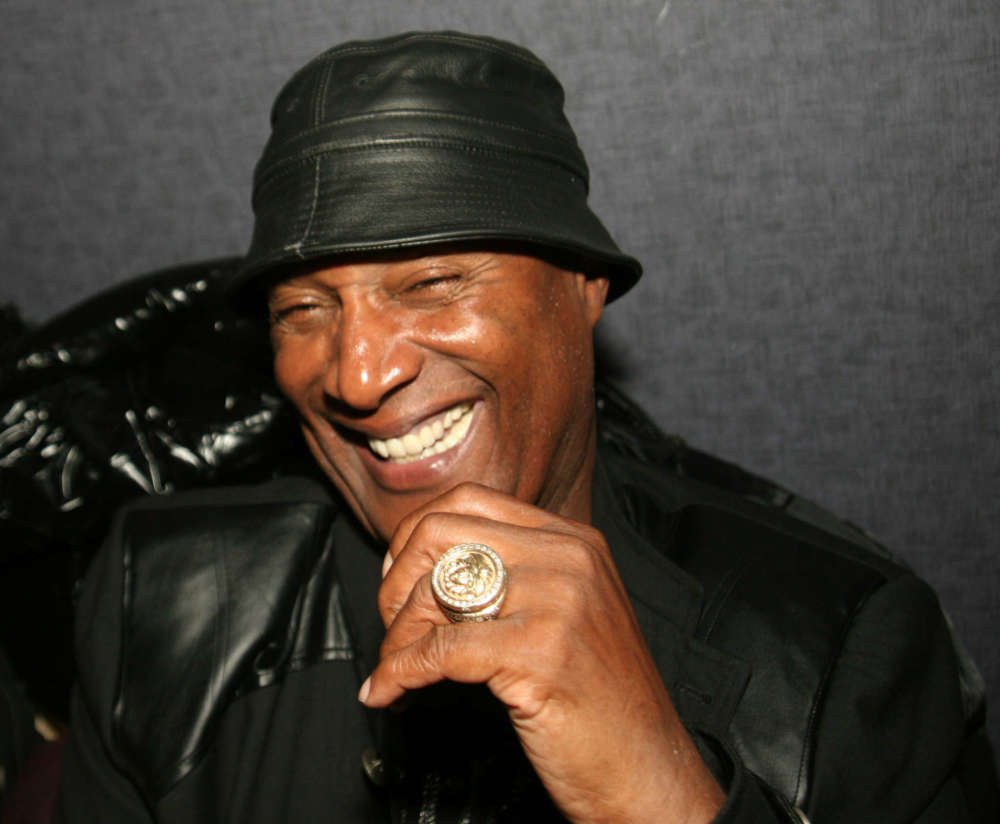 According to a report from BET.com, last month, Paul Mooney was accused of sexually assaulting the son of Richard Pryor in an […] 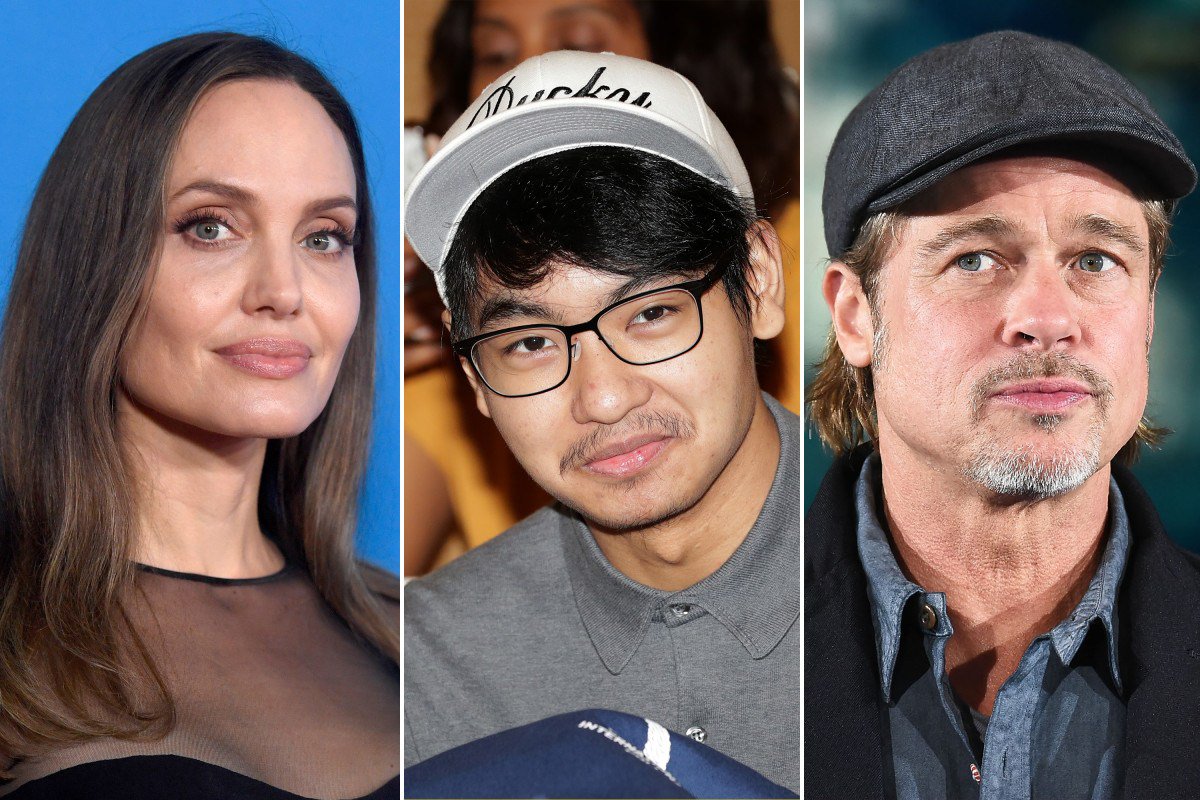 The oldest Jolie-Pitt kid, Maddox 18, has hinted during an interview not too long ago that his relationship with his dad, Brad […]

“But it’s not like when you’re normally filming you’ve got lots of people hanging around not doing anything, everyone’s there because they […]