It’s been nine years since Viola Davis appeared in The Help. In a new interview with Vanity Fair, the 54-year-old actress looked back at the movie and explained why she feels like she “betrayed” herself by acting in the film.

The Help was released in 2011 and included a star-studded cast. In addition to Davis, the film featured Octavia Spencer, Emma Stone, Cicely Tyson, Jessica Chastain, Bryce Dallas Howard, Allison Janney, Sissy Spacek, Anna Camp and more. As Vanity Fair put it, Davis took on the role of Aibileen Clark because she was “hoping to pop.”

“I was that journeyman actor, trying to get in,” she told the magazine for its July/August cover story.

The film became a huge success. Davis, Chastain and Spencer all earned Oscar nominations for their performances—with Spencer winning in her category—and the movie was up for Best Picture. However, the movie also faced criticism from critics, with The Atlantic‘s Alyssa Rosenberg writing “the film downplays the ugliness of Jim Crow and fixates on the goodness of its white protagonist.” Davis even admitted she “regretted” accepting the part.

As a trailblazing actor to generations of Black performers in Hollywood, Sidney Poitier often spoke about his larger off-screen role By JAKE […] 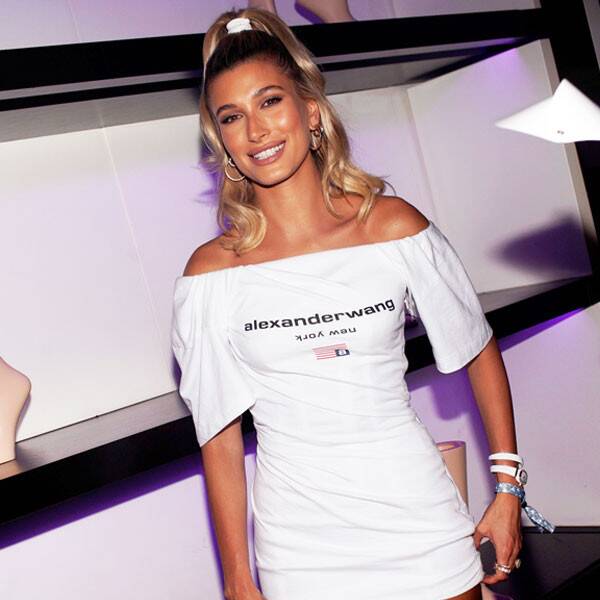 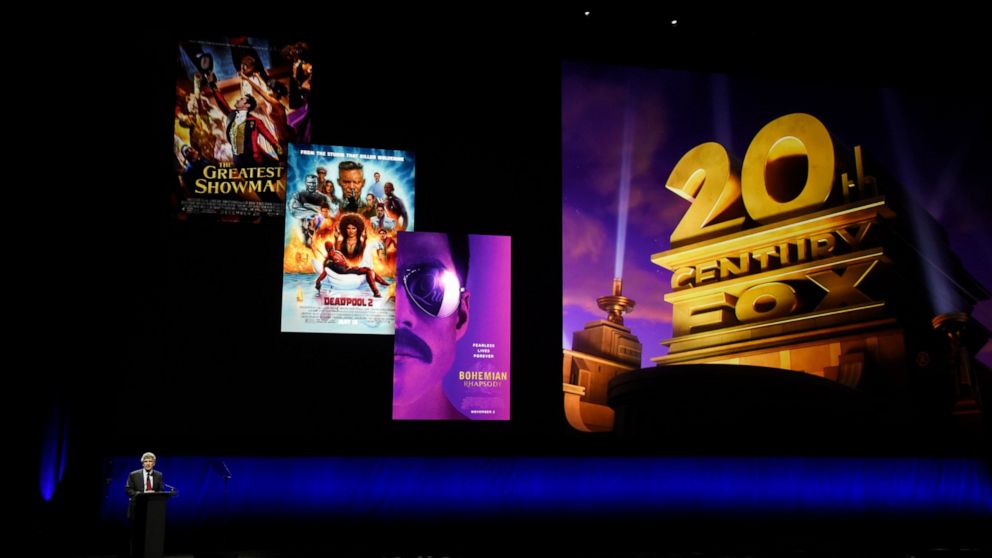 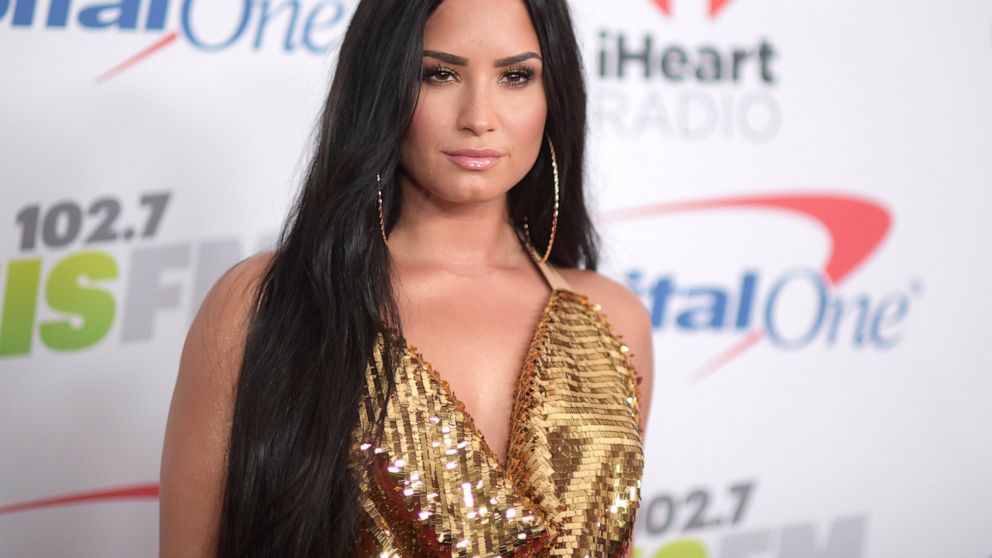