A new index has ranked the most dangerous destinations in the world for 2020. The cities were examined according to their crime rates. Global database Numbeo’s 2020 mid-year crime index tracks 133 countries.

The top most dangerous destinations were dominated by South American nations as well as South Africa.

The city that scored highest on the crime index was Caracas, the capital of Venezuela.

Venezuela has one of the highest per-capita murder rates in the world.

Pretoria, the capital, was ranked as the second most dangerous destination in the world.

Pietermaritzburg came in fifth, followed by Durban in seventh and Johannesburg in seventh.

According to the Foreign Office: ”There is a high level of crime including rape and murder in South Africa.

“Most violent crimes tend to occur in townships, isolated areas and away from the normal tourist destinations.

“However, armed robberies, including one leading to the death of a tourist, have taken place on Table Mountain in Cape Town in recent years.”

“It indicates that our cities lack adequate policing and that our people’s lives and safety are under serious threat.”

He added: “Our police are ill-equipped, untrained and under-resourced to adequately ensure that law and order is maintained in our communities and that there are effective arrests, prosecutions and convictions of criminals.

In third place on the index was San Pedro Sula a city in Honduras.

The city has one of the highest murder rates in the world, with some dubbing it the ‘murder capital’ of the world.

There are an estimated 7,000-10,000 street gang members among the population of eight million, according to The Guardian.

The fourth most dangerous destination on the index is Port Moresby, Papua New Guinea.

The Foreign Office says of the country: “There is a high level of serious and violent crime. Law and order is poor or very poor in many parts of the country.

“Pay close attention to your personal security, particularly after dark, and monitor the media for possible new security risks.”

“There are high levels of crime, particularly robberies, within Brazil’s cities and the murder rate can be very high,” explained the Foreign Office

“This can vary greatly within a city, so familiarise yourself with the geography of a city and take local advice to identify the riskier areas. Crime, including violent crime, can occur anywhere and often involves firearms or other weapons.”

The Fortaleza murder rate is 66 homicides per 100,000 residents, according to Trip Savvy.

In tenth place on the index was Kabul in Afghanistan.

“Crime is a serious concern [in Afghanistan] particularly in rural areas,” said the Foreign Office.

“Foreigners have been the victims of violent attacks, including armed robbery and rape. Don’t display any obvious signs of wealth, or carry large sums of money. Don’t travel alone, especially on foot. Take particular care after dark.” 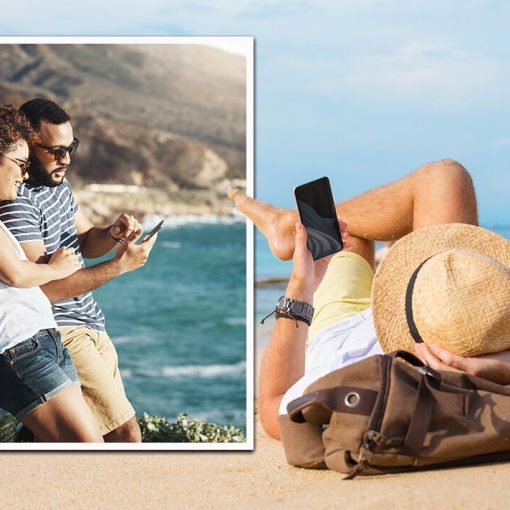 Charges apply to everyone whose contract started on or after August 11, 2021 – but anyone on a contract that started before […] 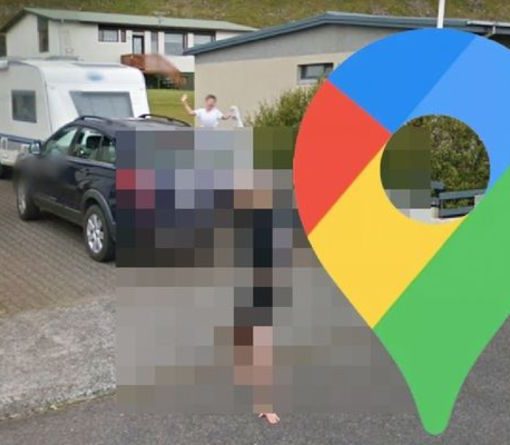 On a residential street in Iceland, Google Maps’ cameras captured an impressive display by a young boy. The moment has caused such […] 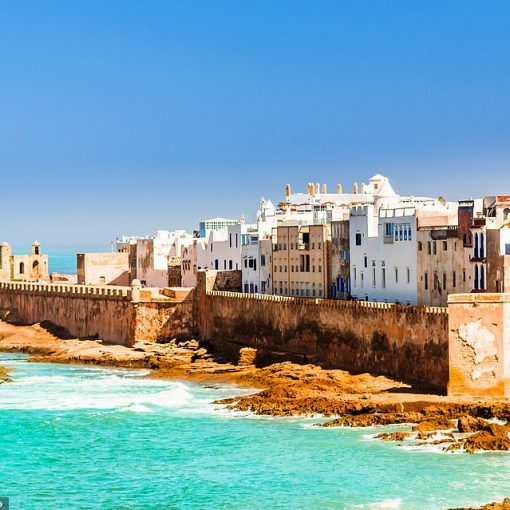 Labyrinths of alleyways, fountained courtyards and riding the thunderous shoreline on horseback: Why writer KIT HESKETH-HARVEY is dreaming of Essaouira in Morocco […] 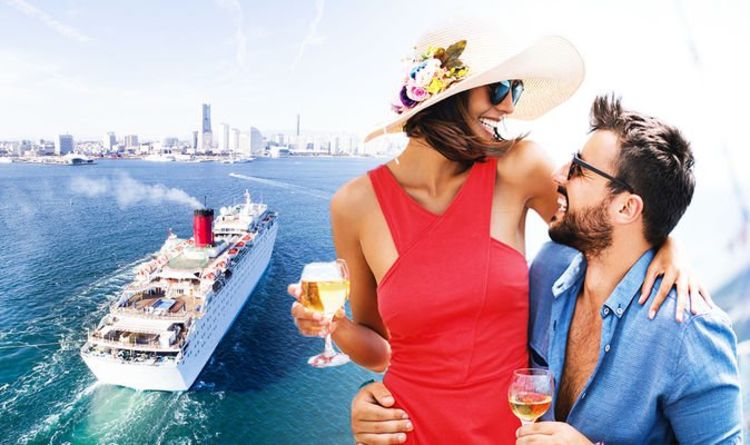