A Michigan man refused service for not wearing a mask amid the coronavirus pandemic early Tuesday morning stabbed another customerbefore he was shot to death by a sheriff’s deputy, police said.

Sean Ernest Ruis, 43, walked into Quality Dairy in Windsor Township — just outside Lansing and 100 miles west of Detroit — at about 6:45 a.m. without wearing a mask.

An Eaton County Sheriff’s deputy pulled over Ruis on a residential street in neighboring Delta Township at 7:13 a.m., official said.

“The suspect immediately exits his vehicle and walks towards the deputy with a knife in hand to attack the deputy,” according to a statement from state police. “The deputy attempted to increase distance by backing up and subsequently shot and injured the suspect. The suspect was transported to a local hospital and died during surgery.”

State police released graphic video of the deadly confrontation, which appeared to show a man approaching the deputy. The deputy could be heard screaming “Drop the knife!” and “Drop the weapon!” several times in the footage.

The backtracking deputy appeared to fire what sounded like more than a dozen shots as the man kept approaching her, the video showed.

Ruis lived in nearby Grand Ledge and the Eaton County Sheriff’s Department did not immediately identify its deputy — though state police called her a 22 1/2-year veteran of the force.

She was not injured in the confrontation.

The man stabbed at the store was taken to a local hospital and is expected to survive.

Tuesday was the second day of a state order, in light of the ongoing pandemic, making face coverings mandatory in any indoor public setting or any outdoor location in Michigan where there cannot be proper social distancing. 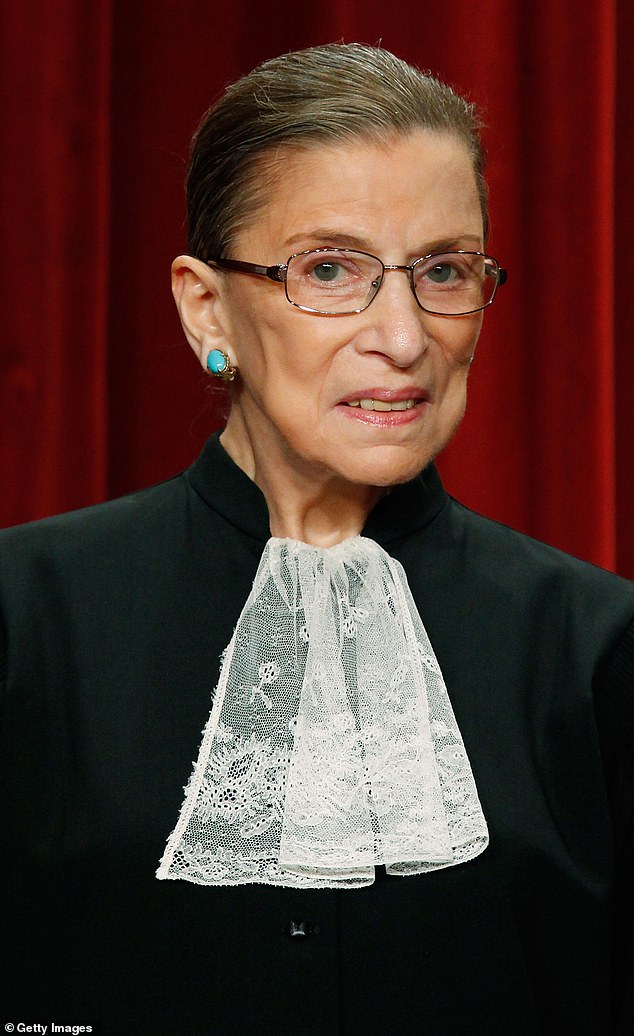 Security from Check Point have expressed concern about a rapidly growing new bot which may have already infected millions of organisations.  This […]