Michele, 33, returned to social media on Monday, July 13, to post three black-and-white photos of the late stars, following news that Rivera’s body had been found at Lake Piru in California, five days after she went missing.

The announcement of Rivera’s death came seven years after Monteith died of an accidental overdose of heroin and alcohol. Michele, who dated her costar from 2012 until his death in 2013, honors him every year on the anniversary of his passing.

In the tribute, the Scream Queens alum — who is pregnant with her first child with Zandy Reich — shared a photo of Monteith in New York City and followed it up with a snap of Rivera in one of her musical costumes. The third image showed some of the cast of the Fox series looking out across the ocean.

Rivera, who shared 4-year-old son Josey with ex-husband Ryan Dorsey, was reported missing on Wednesday, July 8, after renting a boat with her child. At the time, a boater located the vessel with a sleeping Josey on board, but the actress was nowhere to be found.

The tragedy led to an outpouring of support from other Glee costars, including Heather Morris and Amber Riley. Since the news broke on Monday of her confirmed death, even more past castmates have reacted.

“Rest sweet, Naya,” Jane Lynch tweeted. “What a force you were. Love and peace to your family.”

Chris Colfer shared his love for Rivera’s family via Instagram writing, “Her brilliance and humor were unmatched. Her beauty and talent were otherworldly. She spoke truth to power with poise and fearlessness. She could turn a bad day into a great day with a single remark. She inspired and uplifted people without even trying. Being close to her was both a badge of honor and a suit of armor. Naya was truly one of a kind, and she always will be. Sending all my love to her wonderful family and her beautiful son.”

Michele’s Twitter deactivation also came after she made headlines for clashing with her former castmates.

After Michele tweeted her support for the Black Lives Matter protests, Samantha Marie Ware claimed that the star made the show set a “living hell” for her. Michele subsequently apologized.

“Whether it was my privileged position and perspective that caused me to be perceived as insensitive or inappropriate at times or whether it was just my immaturity and me just being unnecessarily difficult, I apologize for my behavior and for any pain which I have caused,” she wrote via Instagram on June 3. “We all can grow and change and I have definitely used these past several months to reflect on my own shortcomings.”

Michele and Rivera had their own issues in the past, which the Step Up: High Water star detailed in her 2016 memoir, Sorry Not Sorry.

“I don’t hate Lea, and I never have,” she wrote. “[But] I think [she] didn’t like sharing the spotlight. She had a hard time separating work from our outside friendship, whereas it was a lot easier for me … Lea was a lot more sensitive, though, and sometimes it seemed like she blamed me for anything and everything that went wrong.” 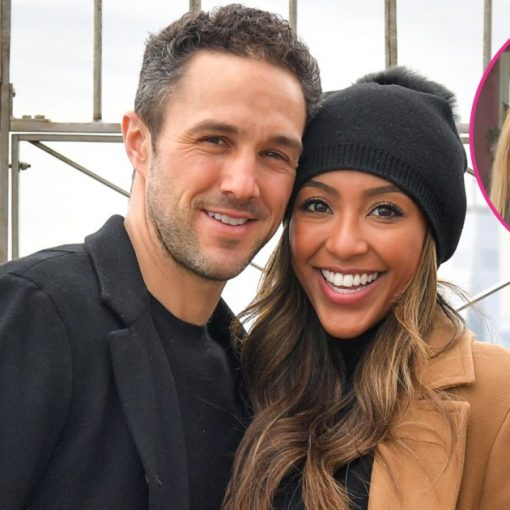 Zac Clark had to have an awkward chat with his mom, Beatrice Clark, after she unfollowed his fiancée, Tayshia Adams, on Instagram.  […] 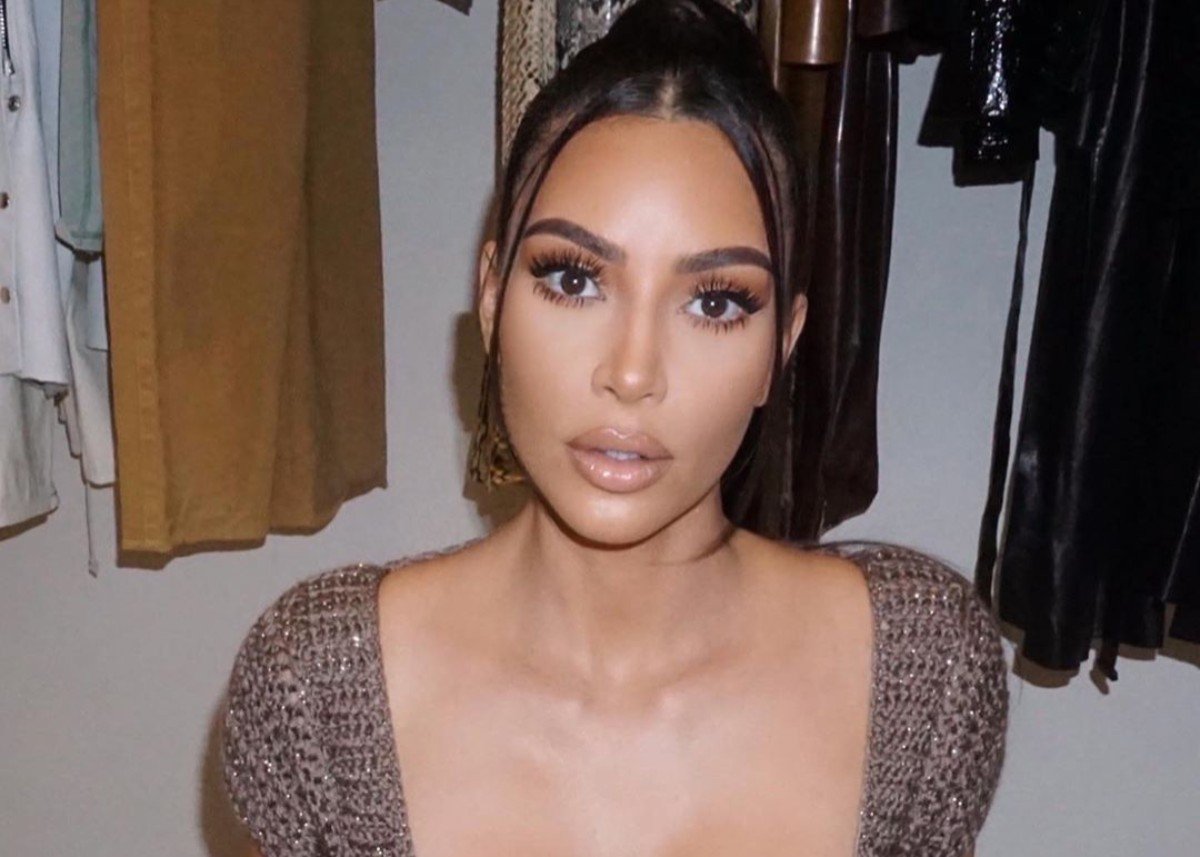 Kim Kardashian is putting her curves on full display and showing off her tiny waist in a Mr. Pearl corset. Kim wore […] 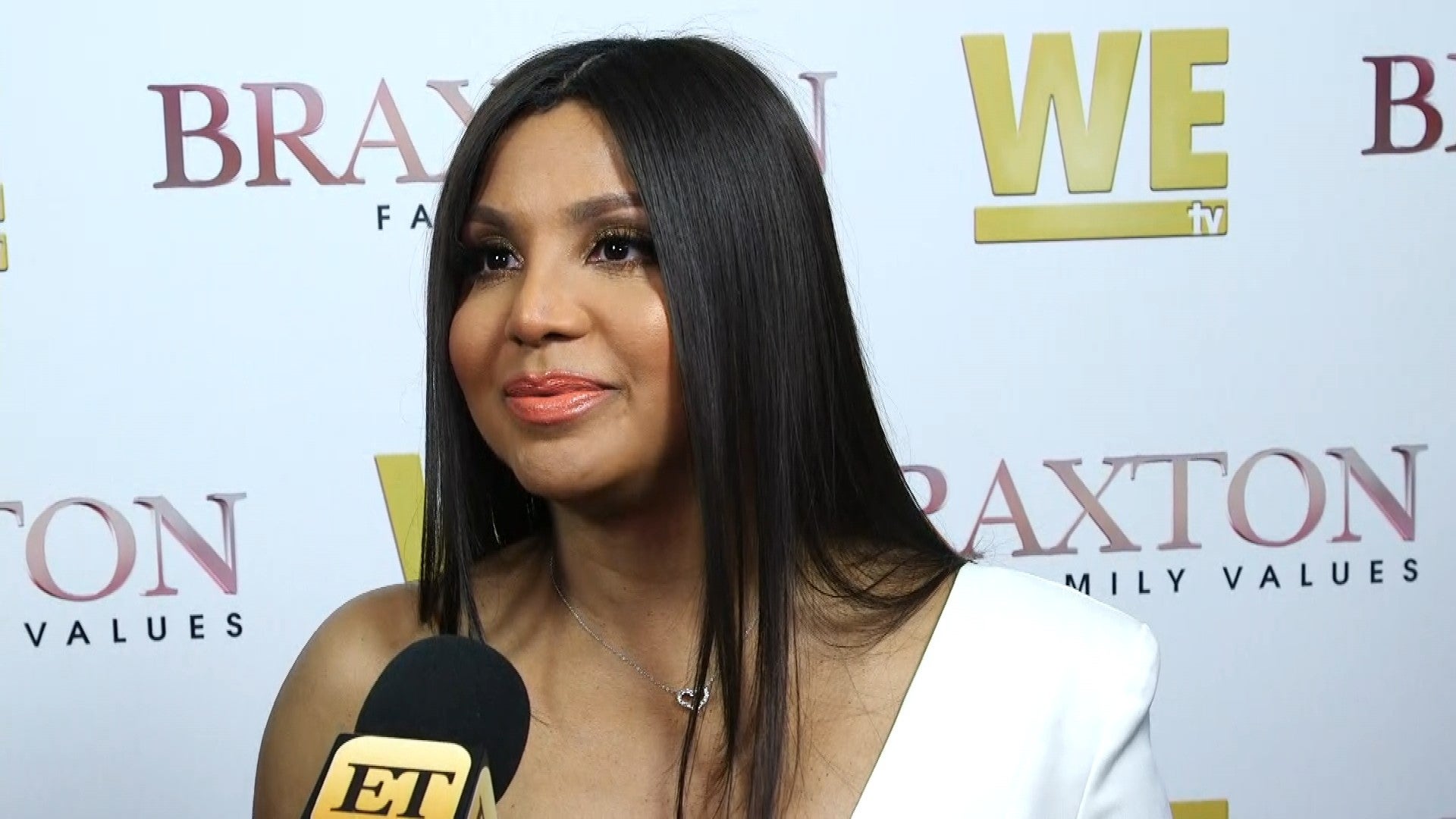 Toni Braxton restocked her merch and her fans are getting all excited. She recently dropped new music, making fans really happy. ‘I […] 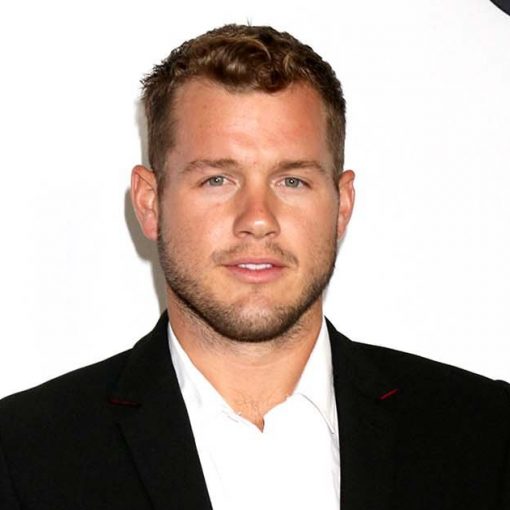 Drawing the line. Colton Underwood was open about his dating life during his time on Bachelor Nation, but this time, he’s keeping […]