TEHRAN, Iran (AP) — Iran has executed a former employee of the defense ministry who was convicted of spying on behalf of the Central Intelligence Agency, the country’s judiciary said Tuesday. It was the second such execution in the past month.

The report said Reza Asgari was executed last week. Judiciary spokesman Gholamhossein Esmaili said Asgari had worked in the airspace department of the ministry and retired in 2016.

“In the last years of his service, he joined the CIA, he sold information about our missiles … to the CIA and took money from them,” Esmaili said. “He was identified, tried and sentenced to death.”

Occasionally Iran announces arrests and convictions of alleged spies for foreign countries, including the U.S. and Israel.

In June, Iran said another alleged spy, Jalal Hajizavar, was hanged in a prison near Tehran. The report said Hajizavar — also a former staffer of the defense ministry — had admitted in court that he was paid to spy for the CIA. The report said authorities had also confiscated espionage equipment from his residence. It said the court sentenced Hajizavar’s wife to 15 years in prison for her role in the espionage.

Before that, in 2016, Iran executed a nuclear scientist convicted of spying for the United States. 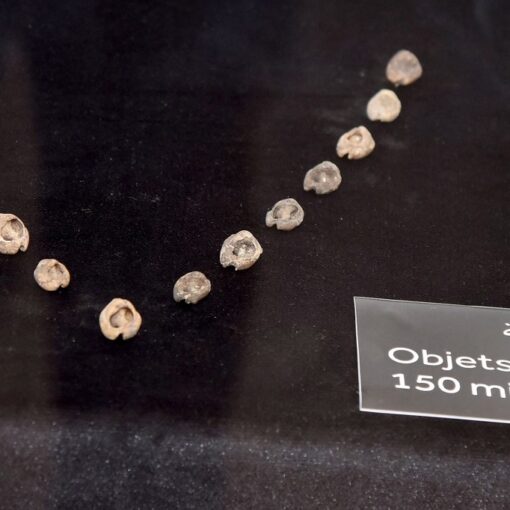 Even the earliest Homo sapiens adored their precious gemstones. Archaeologists digging in the Bizmoune Cave in southwest Morocco found the oldest set […] 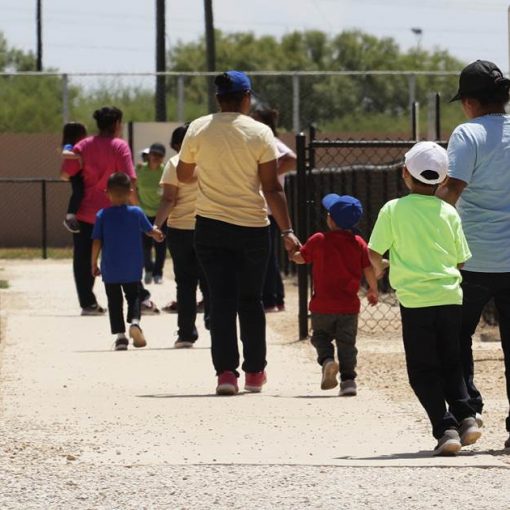 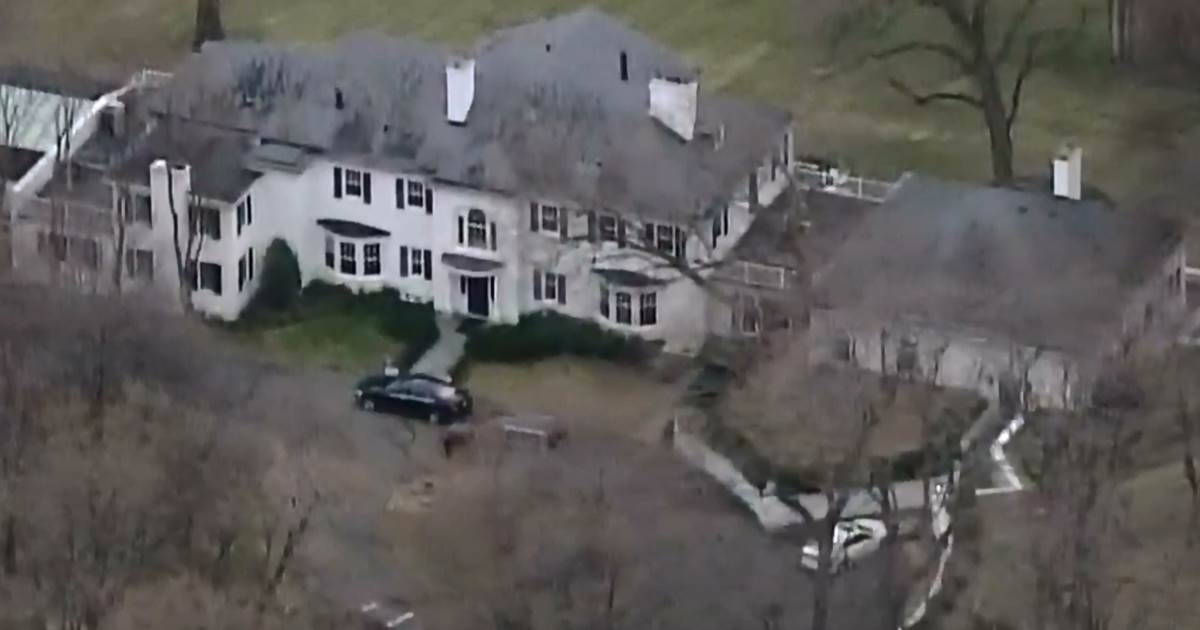 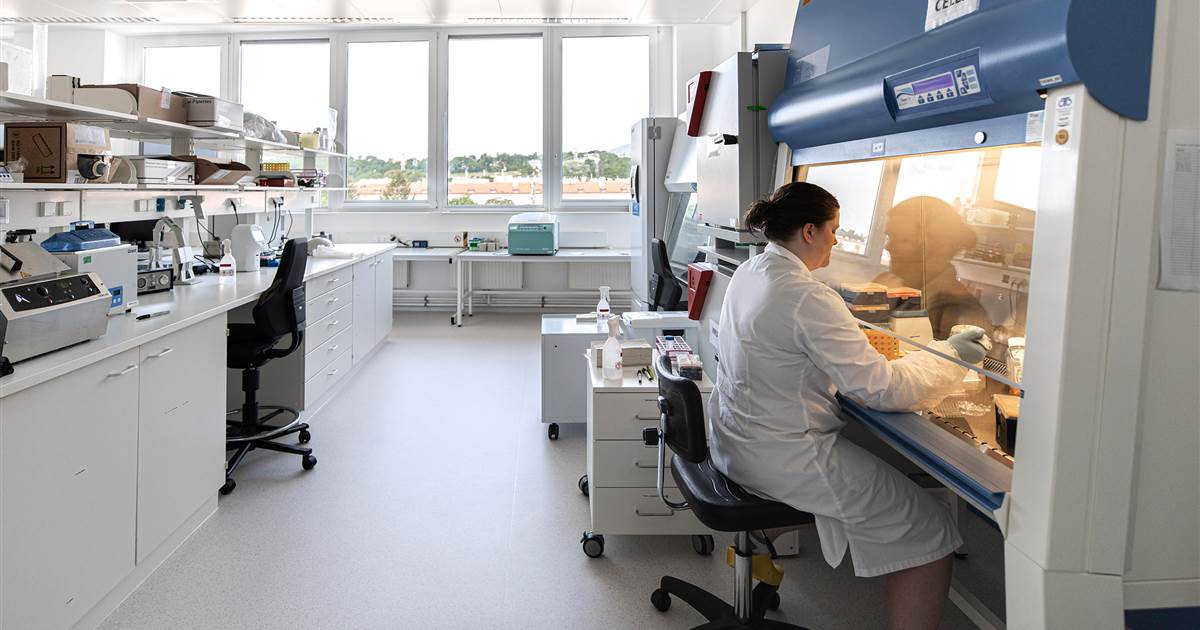 Several more drug manufacturers have joined the global effort to develop a coronavirus vaccine. The announcements, from Merck and Novartis, follow earlier […]