AMSTERDAM, July 13 (Reuters) – Italy’s 10-year government bond yield climbed to over a week’s high on Monday, as investors stayed cautious ahead of a European Union summit at the end of the week.

Investors hope the EU 27 will make progress in agreeing a 750 billion euro ($848.78 billion) COVID-19 recovery fund. Markets have moved in support of the fund, most of which has been proposed as grants to the worst-hit states such as Italy, sending that country’s debt rallying in recent weeks.

But opposition looms from hawkish states which oppose grants. The Netherlands will also seek guarantees on budget reforms during negotiations this week, its Prime Minister Mark Rutte said on Friday.

“Everyone is waiting for the EU summit… We can’t be sure there will be a solution or some kind of compromise.”

Market focus is also on the European Central Bank (ECB), which meets on Thursday. Analysts will be watching the ECB’s weekly bond purchase data later on Monday for a further sense of slowdown in the bank’s bond buying.

The slowdown has been a potential cause of concern, analysts said, as some ECB bond members suggested the emergency bond purchase “envelope” might not be used in full, while others saw the slowdown as an early start to the sluggish summer period. 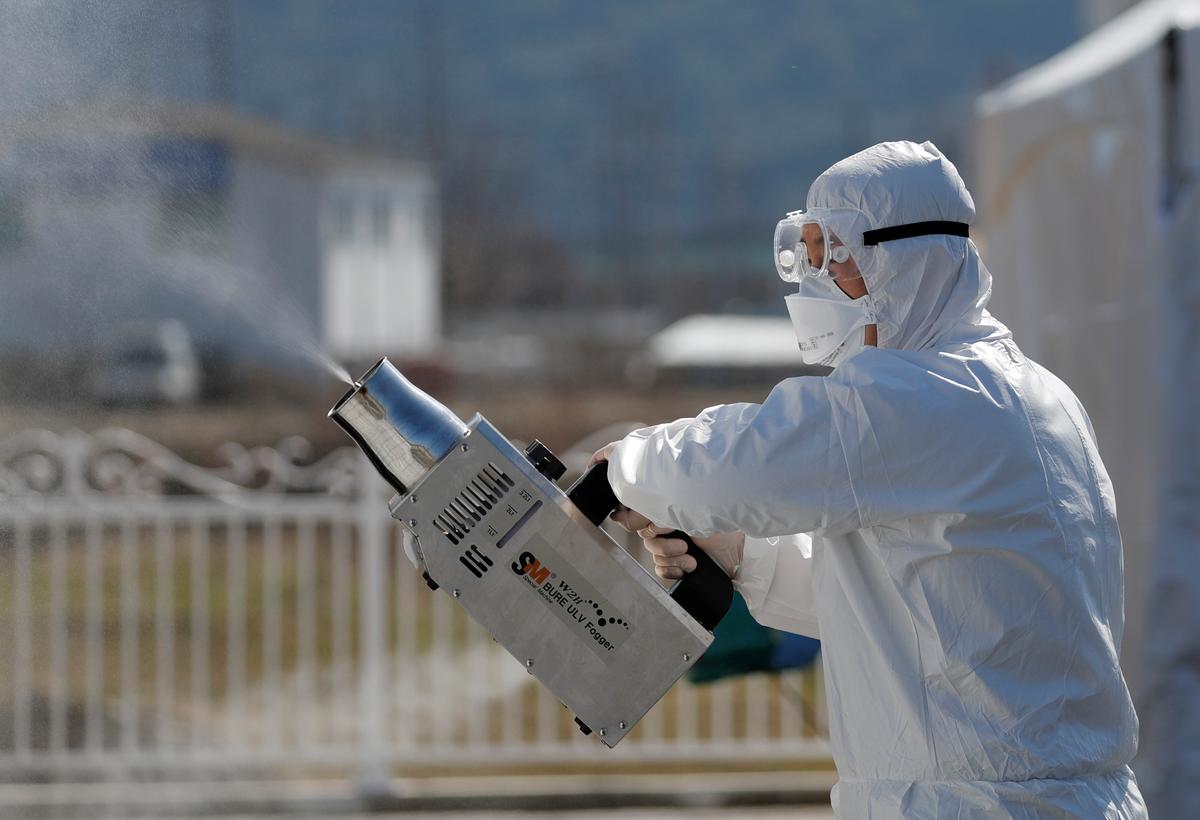 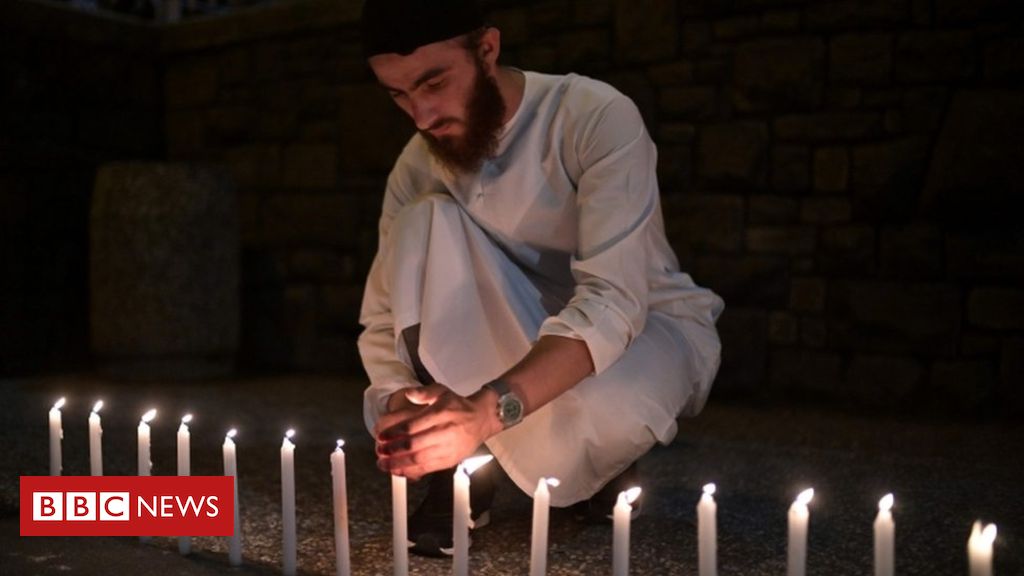 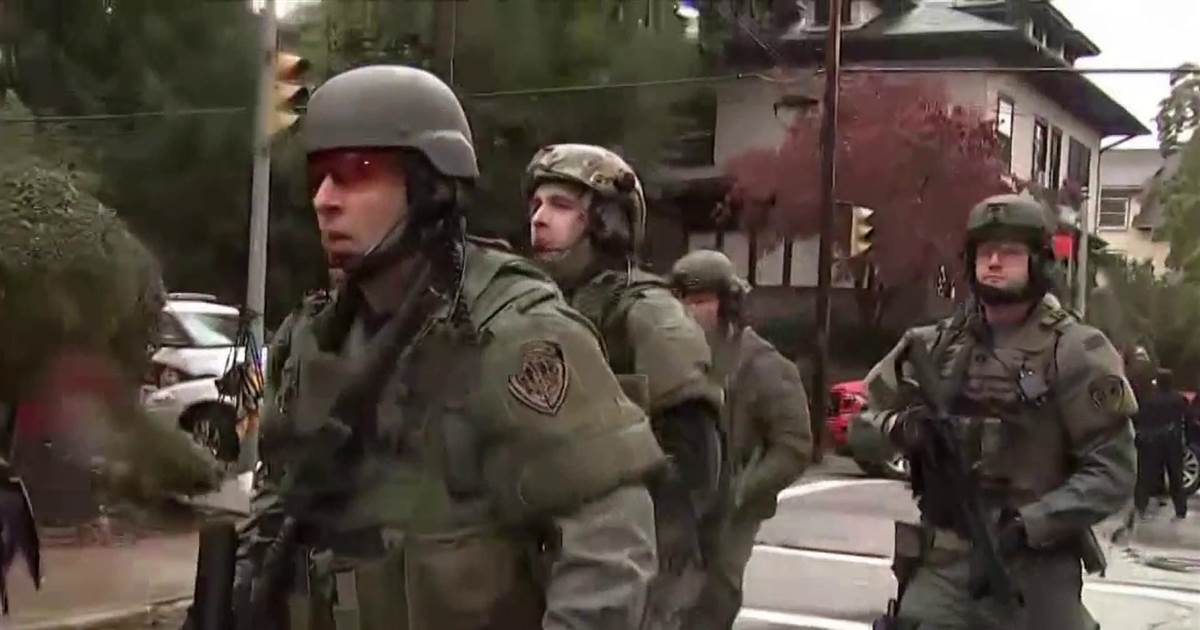 copied! A suspect is in custody and multiple casualties are being reported following a shooting near a Pittsburgh synagogue in what is […]