Lewis joined DoD in November 2019 after working at the Institute for Defense Analyses.

Lewis joined Griffin’s office in November 2019 after working at the Institute for Defense Analyses and spending most of his career as a faculty member at the University of Maryland in the department of aerospace engineering. From 2004 to 2008 he was the chief scientist of the U.S. Air Force.

During his time at DoD, Lewis has overseen a broad portfolio of technologies but mostly has focused on hypersonic weapons and space systems. He had been temporarily assigned the duties of assistant director for space after Derek Tournear left that job to become the director of the Space Development Agency.

The Space Development Agency, an organization whose creation was spearheaded by Griffin, plans to build and launch hundreds of satellites to provide high-speed communications and missile detection capabilities for the U.S. military.

Tournear said in a statement to SpaceNews that the agency will press forward with those plans.

“Our focus continues to be on our mission to deliver capability into the hands of our nation’s warfighters,” Tournear said. “With continued support from the White House, the Secretary of Defense, the Joint Staff and others, SDA will continue our work at pace and deliver on the vision to build, deploy, operate and innovate rapidly, at low cost in space.” 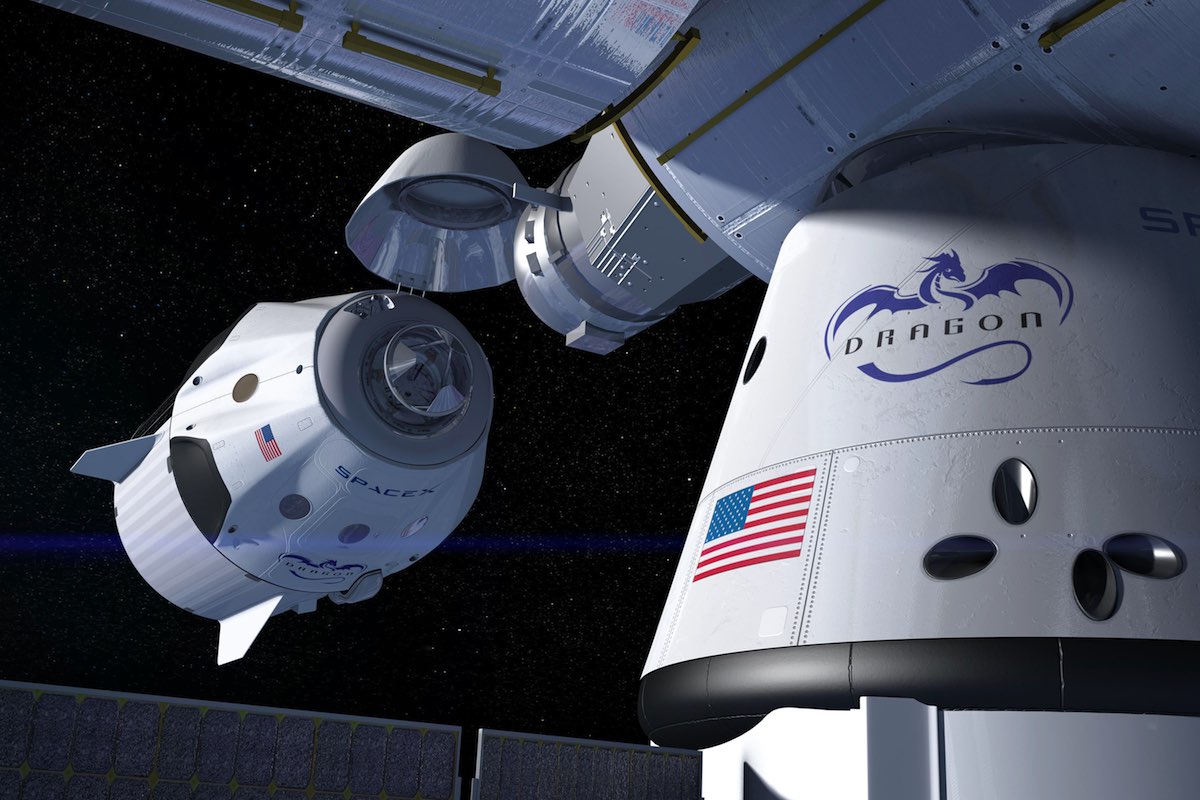 WASHINGTON — NASA announced Aug. 17 that it will allow SpaceX to use a fueling approach for its commercial crew missions that […] 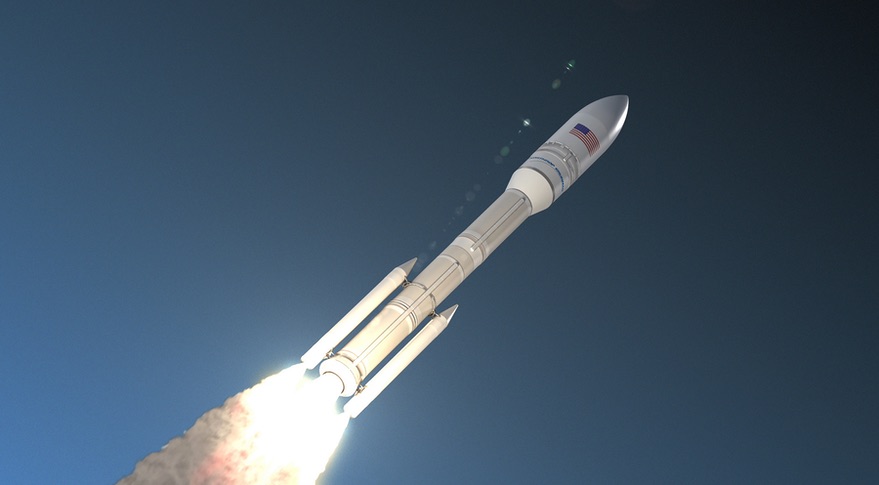 WASHINGTON — Northrop Grumman executives said Jan. 31 that the integration of the former Orbital ATK into the company is largely going […] 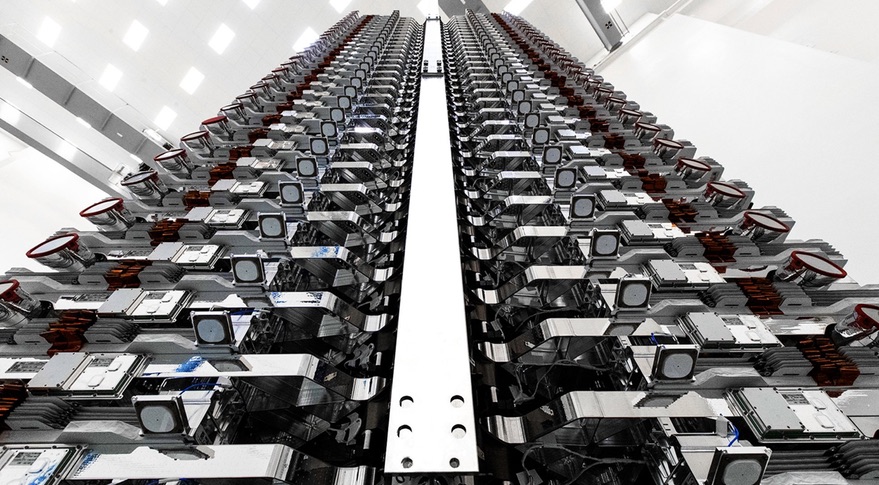 WASHINGTON — Less than a month after announcing a new effort to provide low-cost launch services for small satellites, SpaceX says it […] 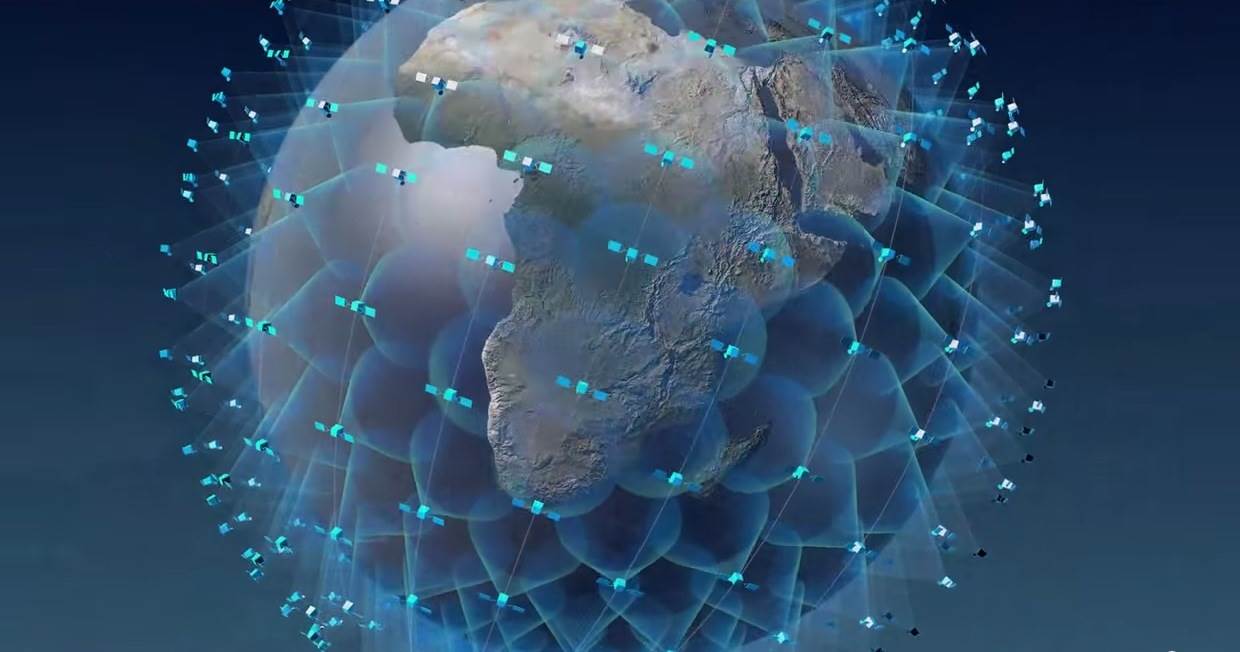 This article originally appeared in the May 20, 2019 issue of SpaceNews magazine. Companies planning large constellations of broadband satellites want regulators […]