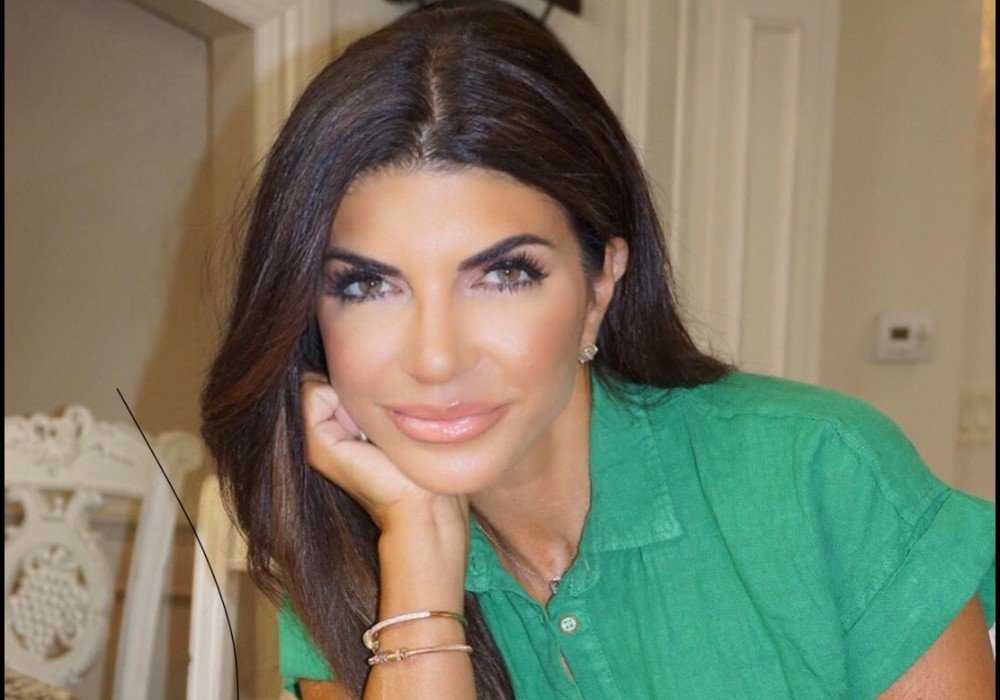 Real Housewives of New Jersey star Teresa Giudice has been going through some major life changes in recent months. Not only is she going through a divorce from her husband of 20 years, Joe Giudice, but she also lost her father, Giacinto Gorga, earlier this year.

As she starts her next chapter, Teresa has treated herself to a home makeover. And, interior designer Jimmy DeLaurentis says that the mom-of-four needed to bring some light into her Montville, New Jersey, mansion.

Teresa Giudice Gets Rid of Marital Bed Amid Lavish Home Makeover: See the Before & After Pics! https://t.co/C0eep0DUYx

“She was like my house needs a lot of work, it’s dark, it’s filled with old Italian stuff, Joe is gone,” DeLaurentis told E! “She was just like, I need to feel lighter in this house. It’s a huge house, everything was doom and gloom and dark, and she had memories of a lot of stuff and she just wanted to brighten it up.”

DeLaurentis explained that Teresa’s furniture “needed updating,” and he recommended “really sexy furniture” to match the Bravolebrity’s “body-building physique.” The designer says that Teresa took him through each room of the “monster house,” and told him exactly what needed to go.

“She wanted a whole new feel. And I said the first thing you got to do is lighten up all these walls, and the windows had these big heavy drapes. She called a painter that day and the painters were there, and I walked the painters through the house that very same day,” dished DeLaurentis.

Teresa “got rid of a lot,” says DeLaurentis, before he brought in his own chic furniture that included two huge sofas and ottomans in the great room. In addition to that room, DeLaurentis has also worked on Teresa’s foyer and dining room.

DeLaurentis also explained that he had to make “extra custom” furniture for Teresa because they needed a larger scale. With 25-foot ceilings, the designer says they needed couches that were ten feet long. He added that they are “curved and really sexy.”

DeLaurentis says his work with Teresa has been “put on hold,” but when the pandemic is over they will start back up with redecorating her bedroom. He plans to bring in more of his custom furniture, and he has also picked up “chandeliers, cocktail tables, rugs, artwork” and “these huge lamps” he wants to put “all over the place.” The designer also plans to incorporate a grand piano.

Teresa Giudice has also gotten rid of the bed she shared with Juicy Joe and purchased a new one. DeLaurentis says that she went to one store about 18 or 19 years ago and bought a ton of furniture, including her marital bed. She told DeLaurentis that she had to “get rid of that.”

Simon Cowell Hospitalized With Broken Back After Bike Accident

Andy Cohen Makes Fans Happy With A Photo Of His Son, Ben

Will Fans Accuse Kelly Osbourne Of Fat-Shaming With Her New Slimmed Down Look Like Some Did To Adele?

Common – Like Tiffany Haddish – Confirms He And The Actress Are Dating

A Wedding Ring! Are Brooklyn Beckham and Nicola Peltz Married?