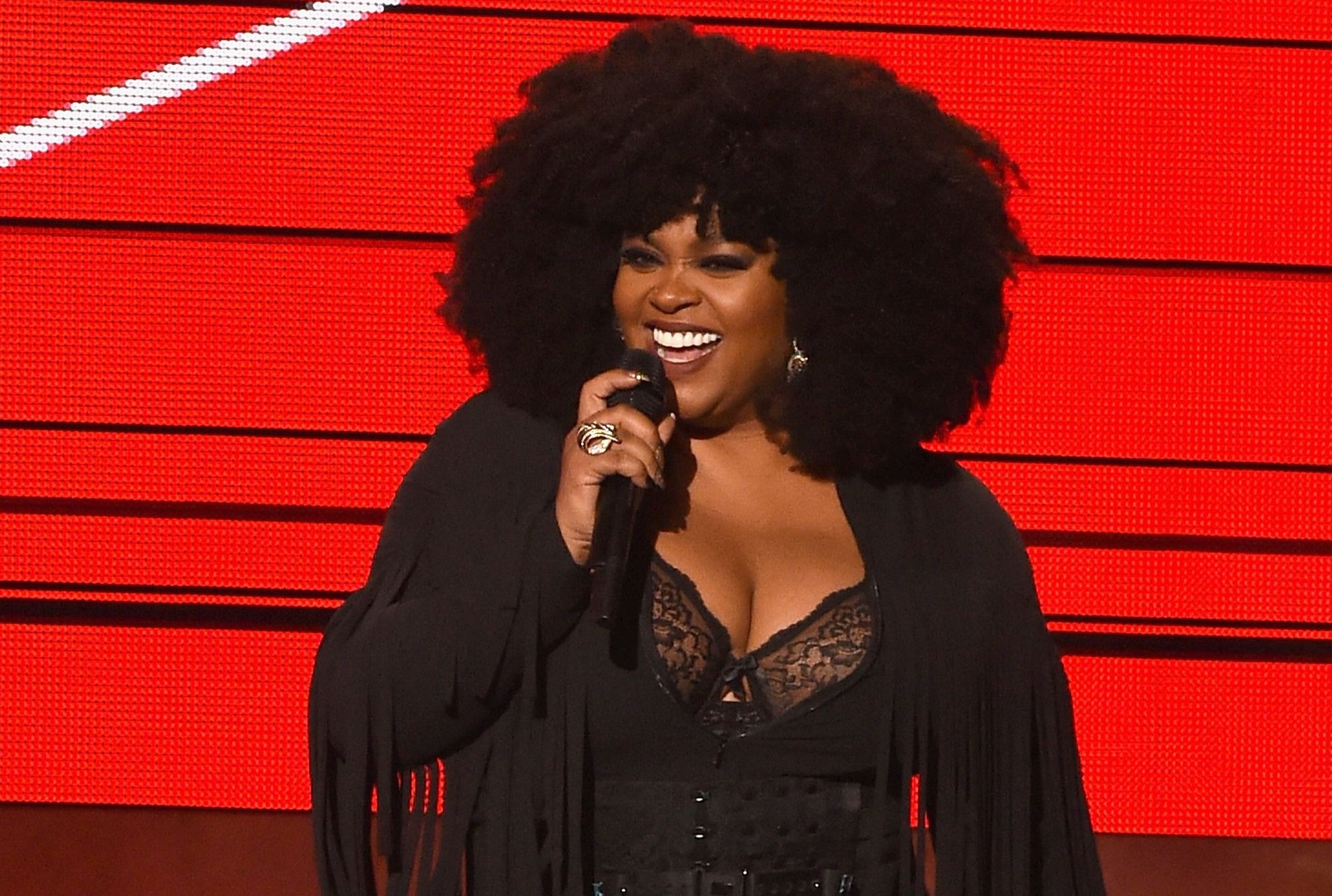 Jill Scott’s voice is almost as beautiful as she is. After an athlete took to Twitter to question her undisputed status as a sex symbol, the musician turned the attention to a great cause.

Kyle Queiro took to Twitter to question if people really found Jill attractive in a tweet that quickly went viral.

‘People are attracted to JILL SCOTT!? And by no means is she ugly, but ya’ll really sexually aroused by her?’ he questioned in a tweet and delete.

Almost immediately, celebrities and fans like Tory Lanez and Quest Love came to her defense.

Followers also reprimanded the NFL linebacker for insinuating that the singer was unattractive in a time where there is so much ant-Black women rhetoric (I.E 50 Cent and Lil Wayne’s conversation). Many also called his sentiments fatphobic.

After understanding the power of his words, he issued an apology.

‘First and foremost, I would like to to [sic] apologize to Miss Jill Scott. The topic of your beauty should not have been shared over social media for public discourse. There’s truly no excuses or explanations to be made. My comments were distasteful and unbecoming of a Black man to speak negatively of a Black woman under any circumstance. Second, I would like to apologize to all of those who were also offended by my post. I’m aware of the layers of hurt I peeled back with my words. I had no intention to make people feel less than, but that’s simply not good enough. Intention doesn’t equate to impact. I am aware of how much more important one’s impact is than their intention. Knowing this, I still offended a large number of people and for that I am deeply sorry.’

Scott herself saw that she was trending and used the spotlight in order to bring attention to the fact that the officers who murdered Breonna Taylor have yet to be arrested. She also brought up Sandra Bland who died in police custody. In addition to Oluwatoyin Salau who was sexually abused and murdered.

Many praised Jill for her classy response.

Meek Mill May Be Expecting Another Baby Sources Say

Rapper and Former Roots Member Malik B. Dies at 47

Piers Morgan hits out at Johnny Depp and Amber Heard: 'Made my skin crawl'

Kansai Yamamoto, Designer With Ziggy Stardust as a Client, Dies at 76

Star Wars: Tales from the Galaxy’s Edge in VR: Actors, details, and a video