CD Projekt RED’s Cyberpunk 2077 is one of the most hotly anticipated games left to launch in 2020. It promises to be a big seller and while it remains very different from The Witcher 3: Wild Hunt, it could be just as financially successful. Much of this will be tied to physical and digital sales, although DLC is being planned for the game.

This will be revealed before the game launches, with the new release date for Cyberpunk 2077 now set for November 2020.

CD Projekt has also confirmed that they will not be using microtransactions to support the game, at least not during the initial launch year.

So with so much emphasis on sales, it might not come as a huge surprise that CD Projekt RED won’t be bringing Cyberpunk 2077 to the Xbox Game Pass.

This was confirmed earlier this week, by Radek Grabowski, lead PR manager at CD Projekt, revealed on Twitter that there are “No Game Pass plans for Cyberpunk 2077”.

While some gamers might be disappointed, it doesn’t mean that Cyberpunk 2077 will never appear on the Xbox Game Pass in the future.

The development team behind Cyberpunk 2077 recently confirmed that the game needed more time to be completed.

Delays are common with big AAA launches and gamers will now have to wait a couple more months, with CD Projekt RED confirming in a new statement:

“Those of you who are familiar with the way we make games know that we won’t ship something which is not ready.

“‘Ready when it’s done’ is not just a phrase we say because it sounds right, it’s something we live by even when we know we’ll take the heat for it.

“At the same time, we are fully aware that making such a decision costs us your trust and trading trust for additional time is one of the hardest decisions a game developer can make.

“And despite that, we think it’s the right decision for the game, we’d still like to apologize for making you wait longer.

“Our intention is to make Cyberpunk 2077 something that will stay with you for years to come. In the end, we hope you understand why we did what we did.”

There’s been plenty of new information confirmed about the game in recent weeks, but one thing that may have slipped under the radar is just how good this game will look on next-gen consoles and PC.

Thanks to CD Projekt’s partnership with NVIDIA, we now have a much better idea about what to expect from next-gen Cyberpunk 2077. And the results are spectacular.

According to a new blog on the NVIDIA website, Cyberpunk 2077 will benefit massively from ray-tracing support.

CD Projekt explains more: “Ambient occlusion is a shading and rendering technique used to calculate how exposed each point in a scene is to ambient lighting.

“The result is a diffuse shading effect that darkens enclosed and sheltered areas and enhances the rendered image’s overall tone.

“In Cyberpunk 2077, ray-traced ambient occlusion additionally can be used with local lights to approximate local shadowing effects where shadows are missing.” 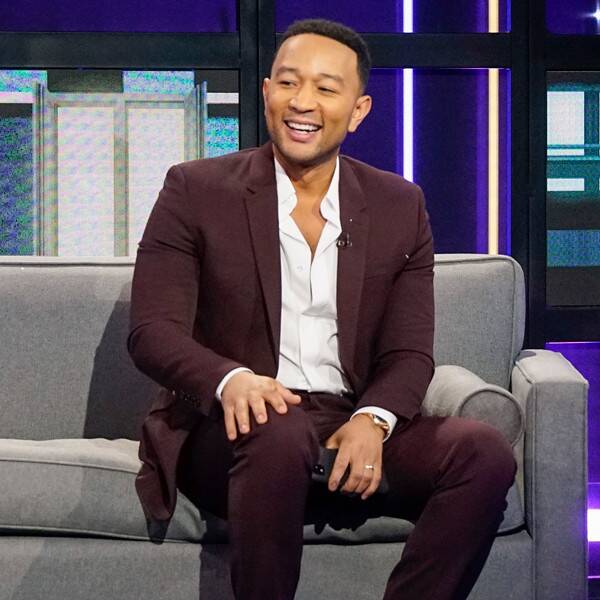 Ari Perilstein/Getty Images All of me can’t believe this happened! On Wednesday, John Legend stopped by A Little Late with Lilly Singh, […] 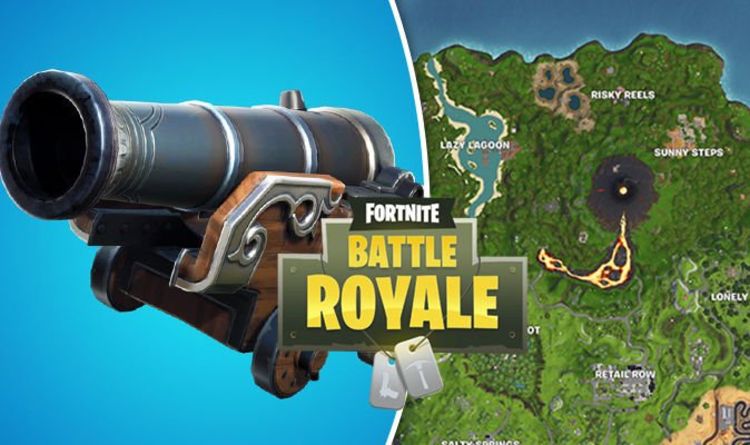 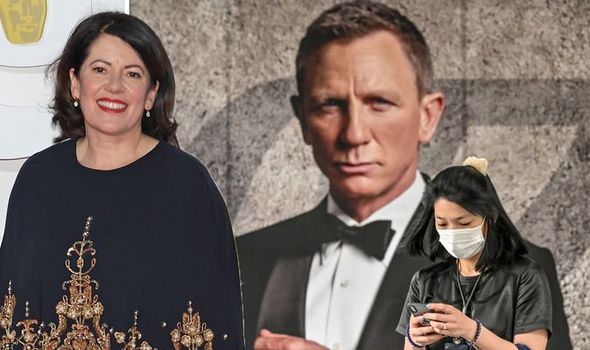 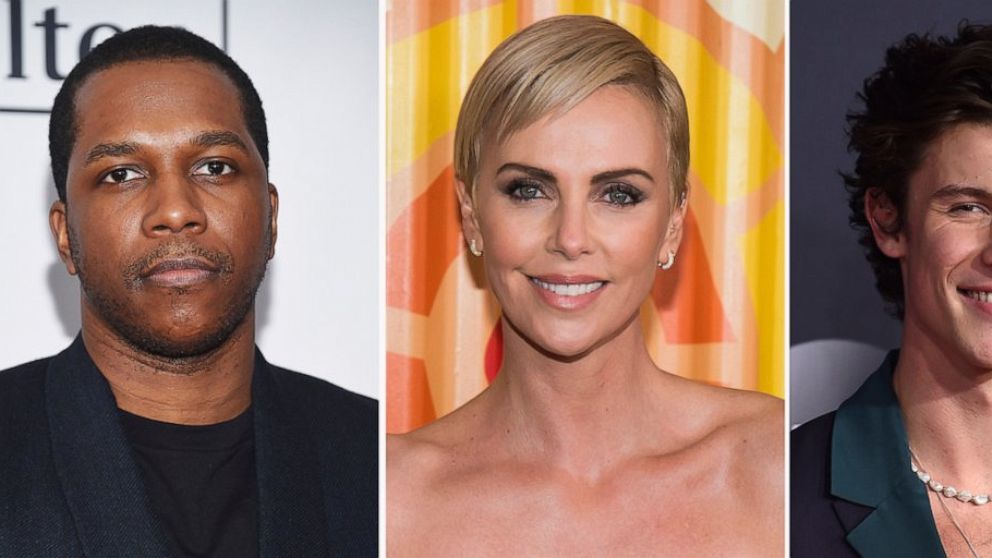