Virgin Radio breakfast show host Chris Evans, 54, stunned his co-stars after realising he shared a surprising connection with F1 racer Lewis Hamilton’s dog. Lewis and his bulldog named Roscoe, made headlines last week when he announced his four-legged friend’s new diet, something Chris knows all about.

The news came as a shock to some people who took to social media to share their “concerns” about his diet change and others who praised the initiative.

Chris made his own little joke by mocking the fact Roscoe didn’t have a choice in the matter.

“It’s has a similar effect on me,” he explained, as the radio DJ knows all too well about living a vegan lifestyle.

“It was our fourth anniversary as a family going vegan on 1 July,” he told listeners, and then noted some difference in his own health that could be down to his diet.

He noticed his hayfever had disappeared and hoped that it was down to his new life-style, sharing the same relief Roscoe is said to have.

But he admitted he is suffering with neck pain. 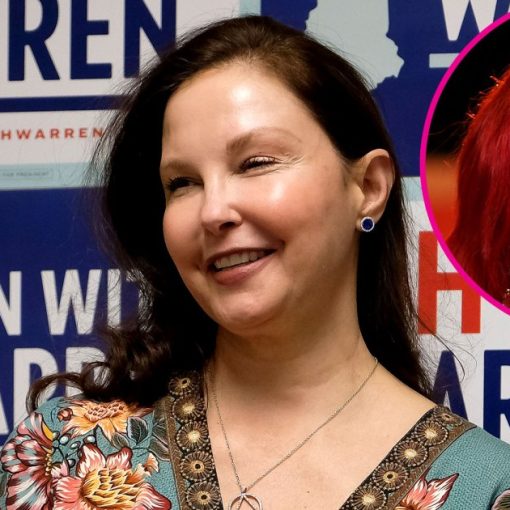 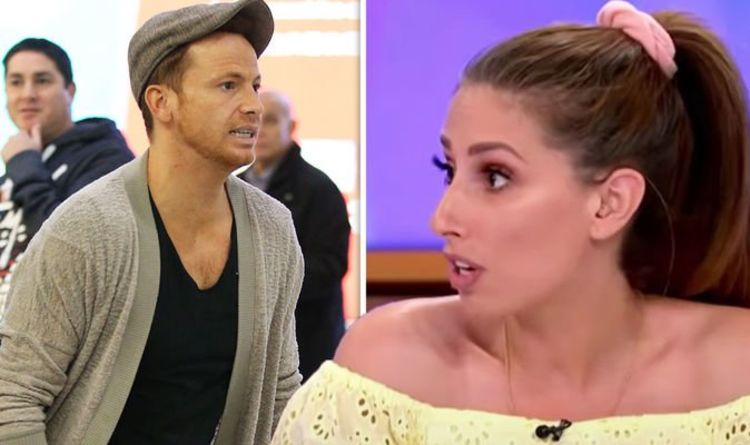 Loose Women favourite Stacey Solomon, 30, couldn’t resist taking a mischievous swipe at her boyfriend Joe Swash, 38, before he left their […] 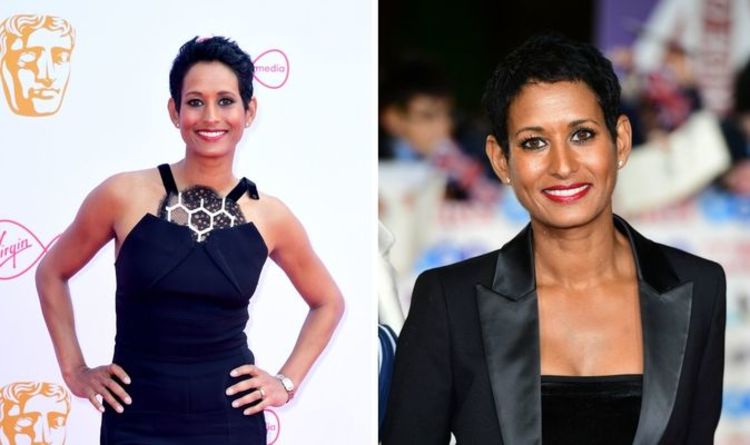 Who is Naga’s husband, James Haggar? James Haggar is a Broadcast consultant at ITV. Naga and James have been married for 13 […] 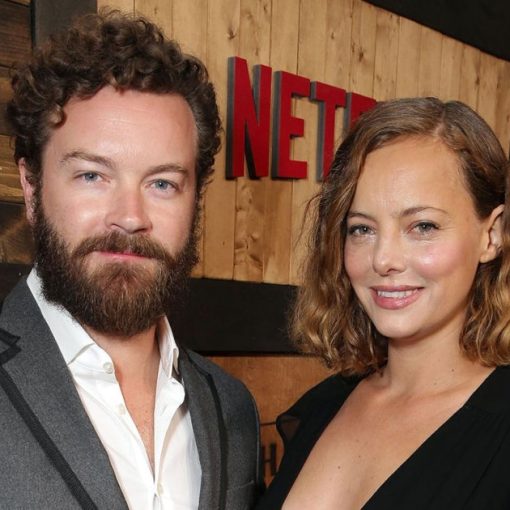 Standing by him. Danny Masterson is relying on wife Bijou Phillips in the months leading up to his sexual assault trial. “Bijou […]