Jimmy Desmond and wife Jenny, who set up Liberia Chimpanzee Rescue and Protection, said adult chimps are killed for bushmeat whilst their babies are smuggled out of Africa and sold into the illegal pet trade. Speaking to The Sunday People, the couple said they now dedicate their lives to caring for Chimps who have been the victim of illegal hunting in West Africa.

Mr and Mrs Desmond care for the Chimps until they reach the age of two-and-a-half, which is the amount of time they usually spend with their mothers.

One example is Lucy, who the couple describe as a “cheeky bundle of fans”.

Pictures show the couple looking after the Chimp who was rescued from a villager trying to sell her in 2016.

When she came to the sanctuary at just six-months-old, the couple say she was severely emaciated.

But at four-years-old, Lucy now appears to be happier than ever.

She is one of 44 chimps who reside at the sanctuary which was set up by Mr and Mrs Desmond four years ago.

Outlining their relationship with the Chimps, Mrs Desmond told The Sunday People: “They’re literally attached to you.

“They sleep in the bed with us, they go with us everywhere. It’s pretty crazy.

READ MORE: Mystery as hundreds of elephants die in Botswana

The couple then approached world-renowned conservationist Jane Goodall for advice on how her husband might gain experience with African wildlife to strengthen his applications for vet school.

Jane referred the couple to the then director of the Jane Goodall Institute, who took them in as managers of the Uganda Wildlife Education Centre before they set up their own sanctuary.

Jenny added: “From that day forward, our lives were never the same.” 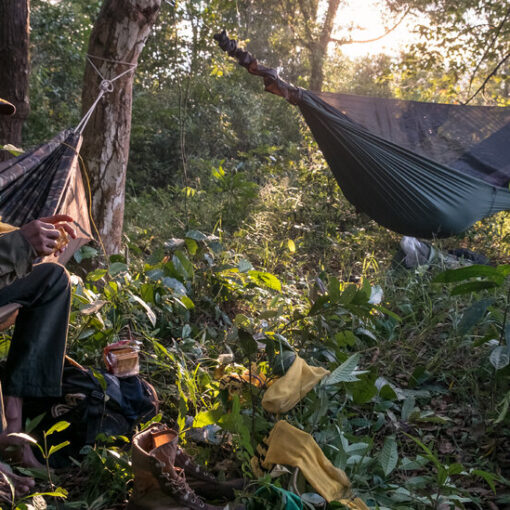 We were seated near a lush river in the Southern Cardamom Mountains, huddled over a lunch of chicken and rice, when the […] 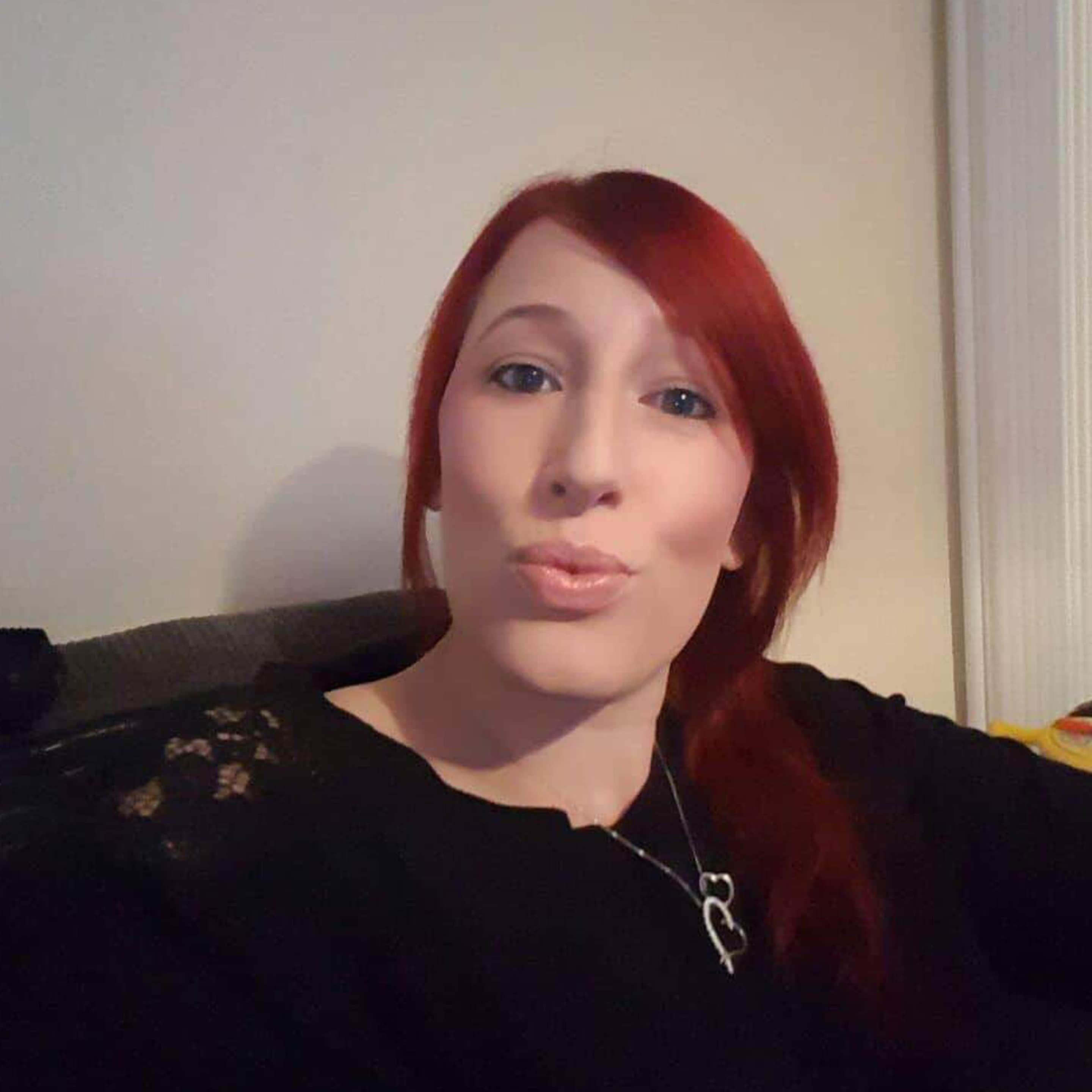 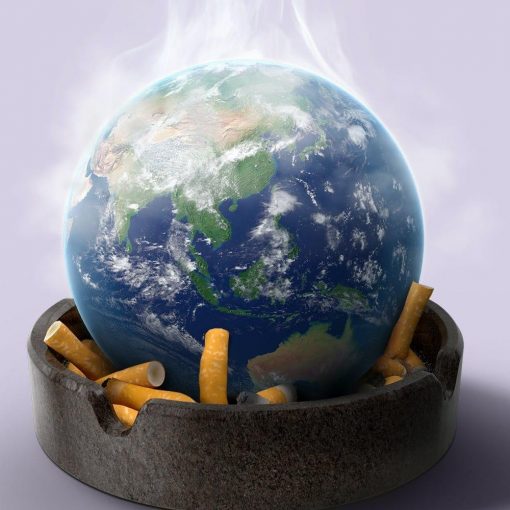 The new findings are from the National Oceanic and Atmospheric Agency and the Scripps Institution of Oceanography. Francis Scialabba Hello! This story […] By Donna Lu The Great Barrier ReefimageBROKER/Alamy An Australian conservation team is compiling a comprehensive living biobank of coral species, in case […]