TORONTO (Reuters) – Ontario Premier Doug Ford will announce details on Monday about the province’s third stage of reopening, his office said on Sunday, a step likely to end most restrictions introduced in March to limit the spread of the novel coronavirus.

Stage 3 will allow “most remaining workplaces and community spaces” to reopen, according to the province’s website, although “large public gatherings will continue to be restricted.”

Canada’s most-populous province and the country’s economic engine laid out a three-stage framework in April for reopening, allowing the whole province into the first stage on May 19. Many regions in the province were able to move to Stage 2 on June 12, which allowed for the reopening of restaurant patios and hair salons.

But harder-hit areas – including densely populated Toronto, and Windsor Essex, a region near the Ontario-Michigan border with clusters of cases among agricultural workers – were not able to graduate to the second stage until late June and early July.

Ontario, with a population of 14.6 million, reported 129 new COVID-19 cases and three deaths on Saturday, according to public health agency data. Ontario has the second-highest number of cases and deaths behind Quebec.

Canada has reported 107,347 cases since the pandemic began, including 8,773 deaths, according to the latest government data.

Reporting by Moira Warburton in Toronto; Editing by Peter Cooney 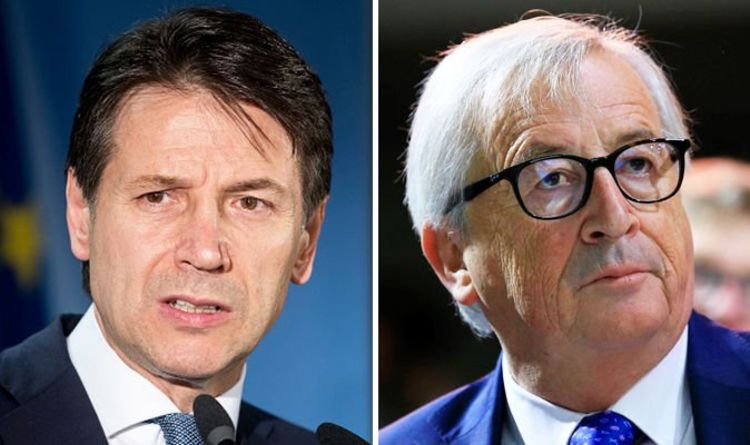 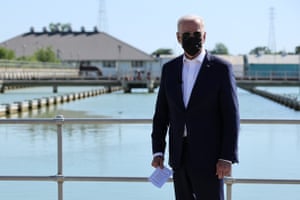 3.03pm BST15:03 Dr Anthony Fauci has arrived on Capitol Hill to testify at a hearing before the Senate health, education, labor and […] 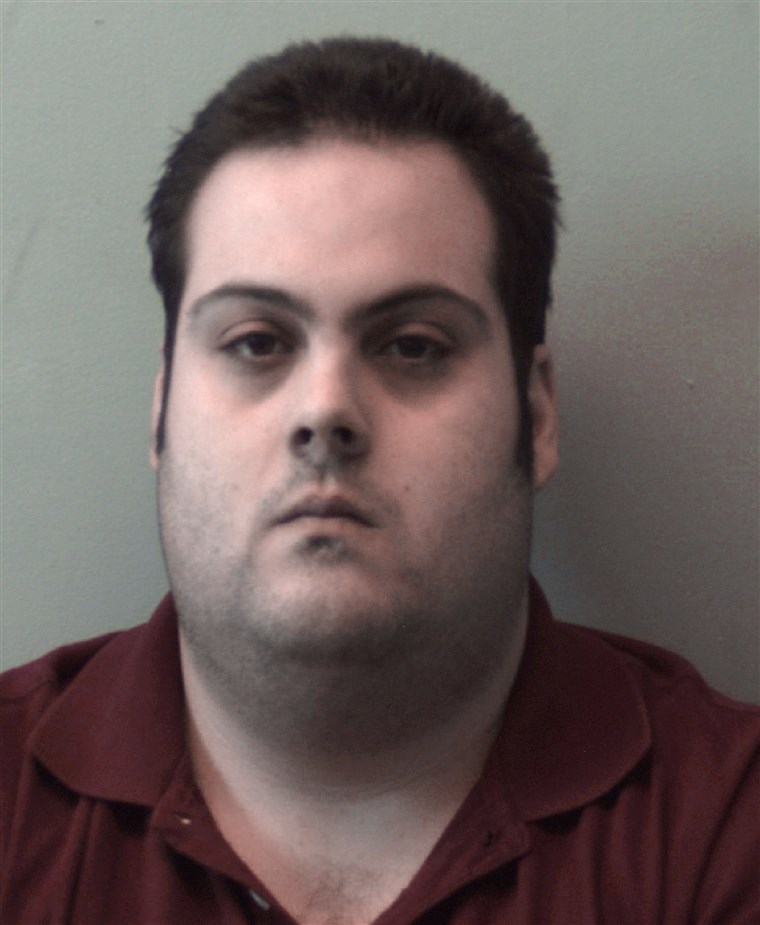 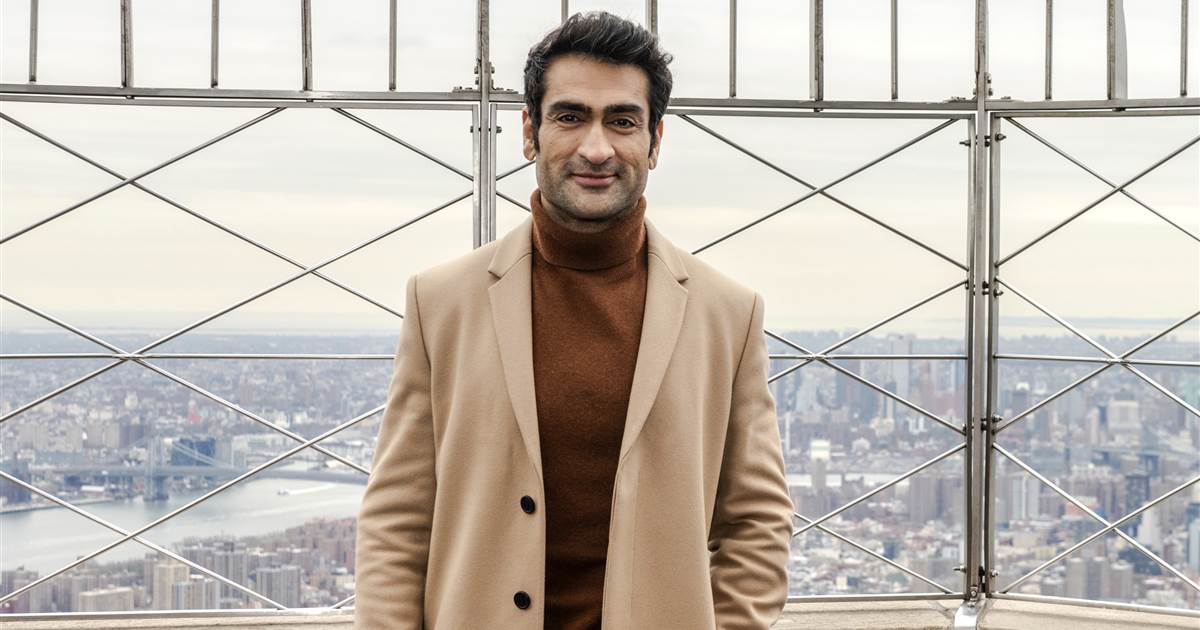 Kumail Nanjiani has amassed a devoted following during his years in Hollywood, but the much-beloved comedic actor and boundary-pushing director says that […]