The NHL announced on Saturday that teams will not be allowed to release information on coronavirus tests or injuries in the upcoming restarted season.

The league cited medical privacy reasons as the biggest component for the ruling. The NHL Players Association also had a hand in the decision.

“We’ve talked to the NHLPA about it and continue to feel that medical privacy is important in this process,” NHL deputy commissioner Bill Daly said during a conference call about the decision. “Having said that, we have an obligation as a league to have some transparency with respect to the COVID virus.

“At least for now, we’re going to maintain a policy where the league is announcing (testing) numbers and clubs are prohibited from giving any information with respect to COVID test results; and, for the purposes of making the system work, any injury information, going forward.”

The 24-team postseason tournament begins on Aug. 1 with games being played in Edmonton and Toronto.

Daly said the NHL will release positive test result numbers during the time leading up to the restart.

“The media and the public will know what kind of situation we’re in, but we don’t want to be in a situation where we’re doing it on a club-by-club or player-by-player basis,” Daly said. “The interests of medical privacy are important, and we’re going to protect them.”

The NHL restart became a reality on Friday when the league and players union each ratified the return-to-play plan and a four-year extension of the collective bargaining agreement. The CBA extension runs through September of 2026.

Under the agreement, teams will move to Phase 3 of their return to play with teams holding training camps in local markets starting Monday. Teams will travel to hub cities on July 26 and play exhibition games July 28-30. Phase 4, which encompasses competitive games, starts Aug. 1 with Stanley Cup Qualifiers.

Las Vegas was considered to be one of the two playing hubs but Daly said the COVID-19 problems in the city and state of Nevada was worrisome.

“The fact that the COVID rate was spiking outside of what would be the bubble was a concern for us,” Daly said. 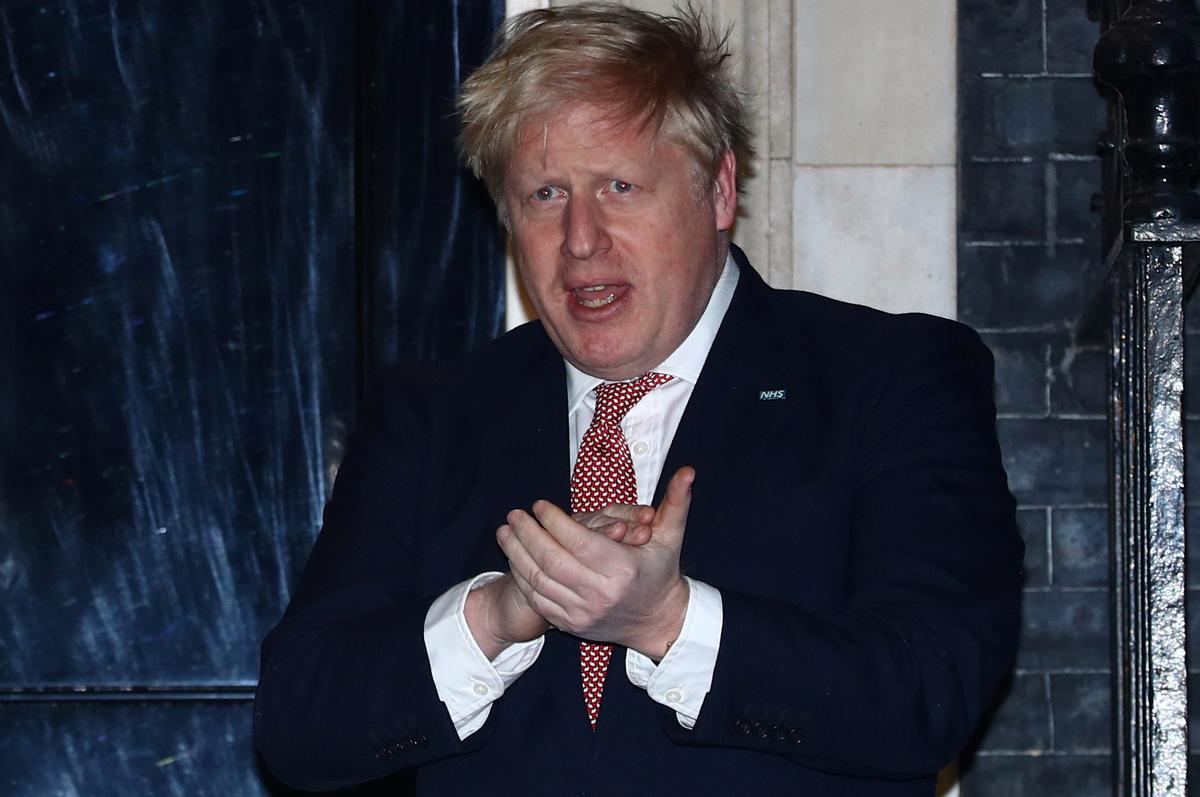 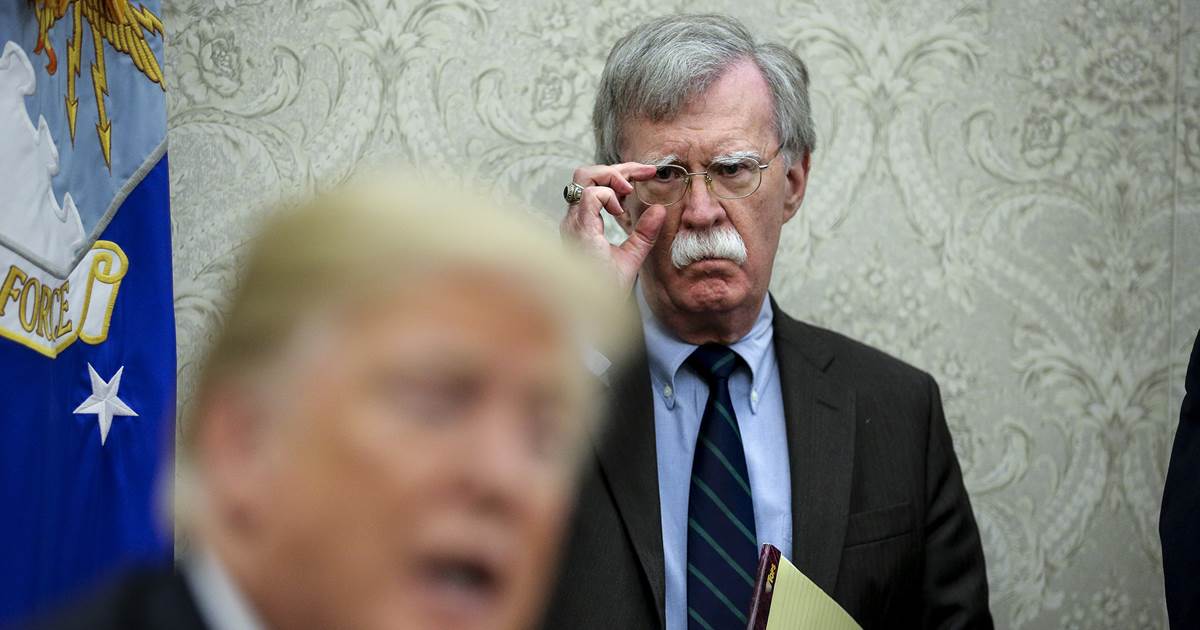 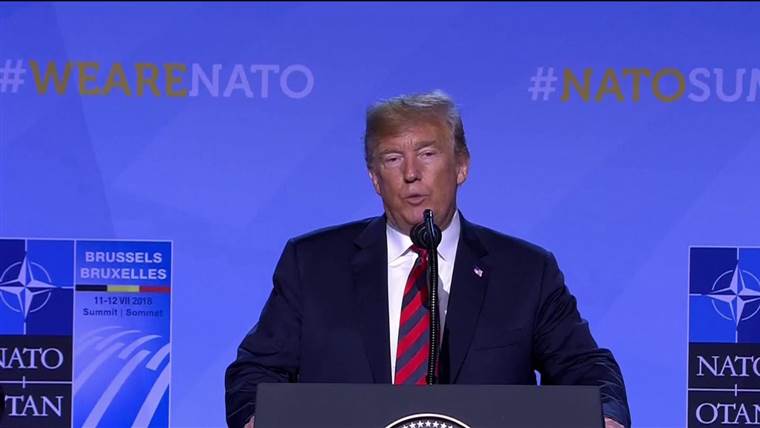 Get breaking news alerts and special reports. The news and stories that matter, delivered weekday mornings. SUBSCRIBE LONDON — It was a […] 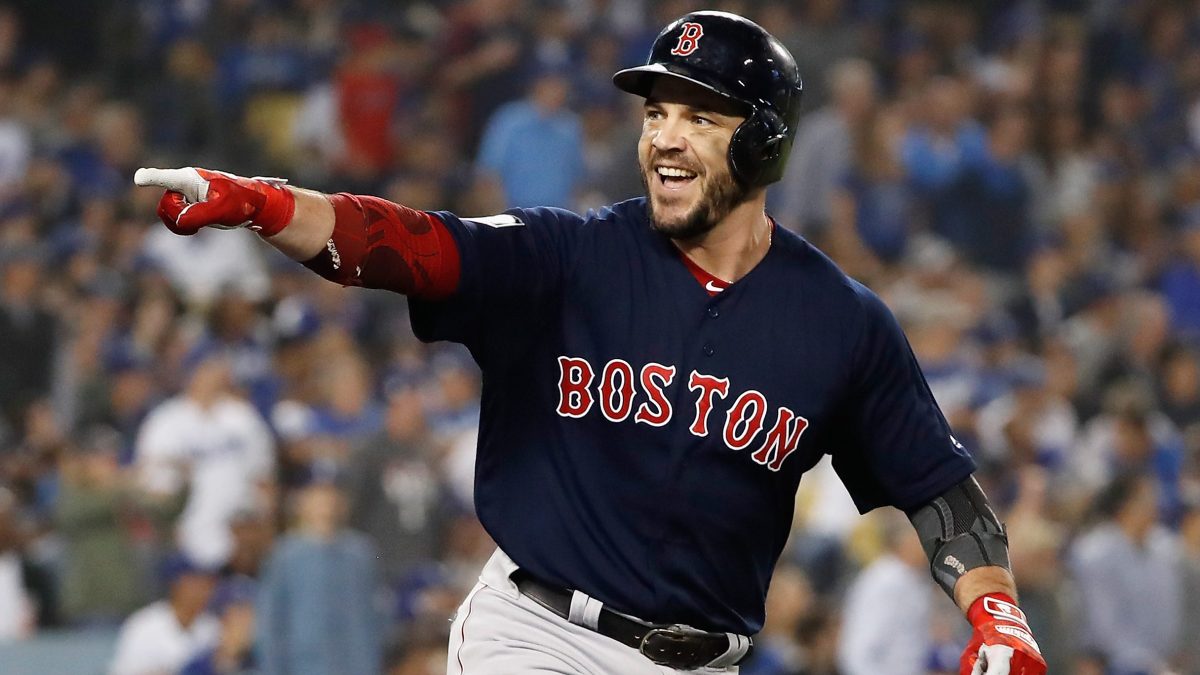 Red Sox journeyman Steve Pearce was named MVP of the 2018 World Series. The 35-year-old, who grew up a Red Sox fan […]