Premiering on Hulu, after commanding what was reportedly a record sale at the Sundance Film Festival, the movie isn’t bad. Yet even with the clever tweaks introduced by its sci-fi-flavored premise — referencing “infinite time-loop situations,” giving it more context than the 1993 Bill Murray vehicle possessed — the film turns out to be a fun but thin construct, fostering a sense of itchiness to see how and if it’s going to pay off.

Granted, there’s nothing completely new under the sun — in this case, the hot desert sun — and there have been plenty of variations on this formula, including the Netflix series “Russian Doll.” Yet even making those allowances, this feels derivative almost to the point of distraction. And while its try-and-try-again exchanges can be pretty funny, the film feels as if it’s laboring to flesh out even the under-90-minute running time.

The scenario unfolds against the backdrop of a destination wedding in the titular California locale, just the place someone might stumble upon a mysterious cave that leaves the hero in this strange predicament. Without giving too much away, Samberg’s Nyles isn’t completely alone in that, though as with all time-bending concepts, the less one knows going in — or dwells on the logistics — probably the better.

As the sister of the bride, Sarah (Milioti, of “How I Met Your Mother” renown) exhibits a sense of sadness, which will gradually be explained. This being a romantic comedy, the question of two unlikely people being given the time to bond figures into the plot, though not quite in the way that “Groundhog Day” pegged learning to love and selflessness as the road to salvation.

After an extended stop on the sitcom “Brooklyn Nine-Nine,” Samberg (who also produced the film, directed by Max Barbakow from Andy Siara’s screenplay) is in his element as the smart-alecky slacker who has tried everything (suicide, fleeing, you name it) before essentially resigning himself to his fate. In what’s really the more interesting role, the movie also provides a strong showcase for Milioti, with able support from the ever-reliable J.K. Simmons.

Samberg has always possessed a weird, whimsical side in his “SNL” shorts, and that attitude is much in evidence here, while testing his chops as a romantic lead. It seems to be the summer for that, what with Pete Davidson’s “The King of Staten Island” having landed last month on the digital circuit.

Both movies consider the possibility of personal growth for young men in a kind of emotional stasis, caught up in hard-to-escape loops, whether figurative or literal. With “Palm Springs,” the result has its pleasing moments, but finally falls a little too much under the heading of been there, seen that.

The Best Collab Since…Sorry, What? Kanye again seemingly alluded to his marriage in a song that included a line about giving someone a ring. This one began […] 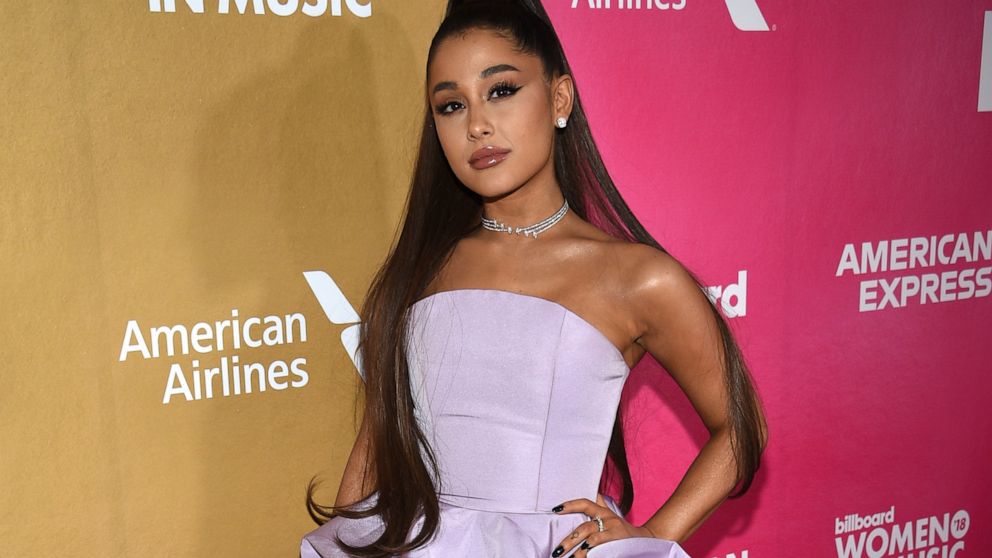 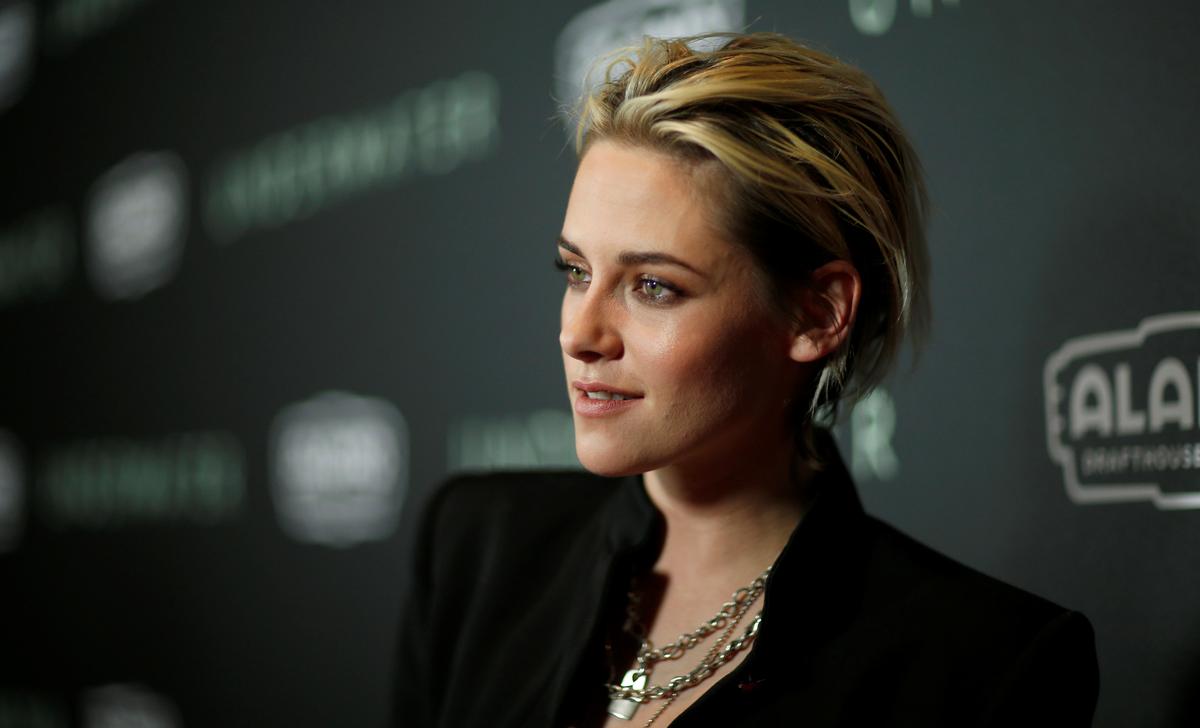