BRUSSELS (Reuters) – European Union countries and their open border neighbours were supposed to ease restrictions in unison in mid-June and then start allowing non-EU visitors in this month.

However, the coordinated opening agreed by ambassadors last week has started to unravel, with a patchwork of widely differing rules and countries going it alone with new controls.

One senior EU diplomat said the issue was extremely difficult because the situation was unprecedented and dynamic, saying: “It’s learning by doing, and it is a moving target.”

The EU governments agreed on a list of 14 “safe” countries, including Canada, Japan and Serbia, from which non-essential travellers could come, with an update two weeks later with the idea of opening up more.

However, while some countries such as the Netherlands initially opened up to all 14, Italy and Belgium decided they would open to none. The Netherlands has since concluded that Serbia and Montenegro are no longer safe.

Italian Health Minister Roberto Speranza called in a letter on Wednesday for rigorous new precautionary measures for all passengers travelling to EU countries from outside.

An EU diplomat said the next list was likely to be shorter.

Marie De Somer, a migration and mobility expert at the European Policy Centre, said differing rules of entry and possible circumvention by visitors landing in one country and travelling to another could lead to the re-establishment of internal border checks, just weeks after they were lifted.

“Then the question would be when would they be lifted. Schengen is one of the most important achievements of the EU and is popular. It would also paint a bad picture about whether the EU countries can work together,” she said.

Meanwhile, many restrictions remain for travel within Europe and spikes of cases in parts of popular holiday destinations Spain and Portugal have sparked new action.

Austria has issued travel warnings for Bulgaria, Romania and Moldova, while Hungary on Thursday announced a review of rules on travel to neighbouring Austria, Serbia, Croatia, Romania, Slovenia and Slovakia. Greece also toughened rules for visitors from Bulgaria.

There are echoes of the period at the start of the health crisis in Europe when countries hoarded protective equipment and blocked crossings until they agreed on an export ban and closed external borders.

“It is certainly subject to improvement,” said Jacques Pelkmans, single market expert at the CEPS think tank. “We could have had less damage and irritation between EU member states. With medical supplies it was ugly.” 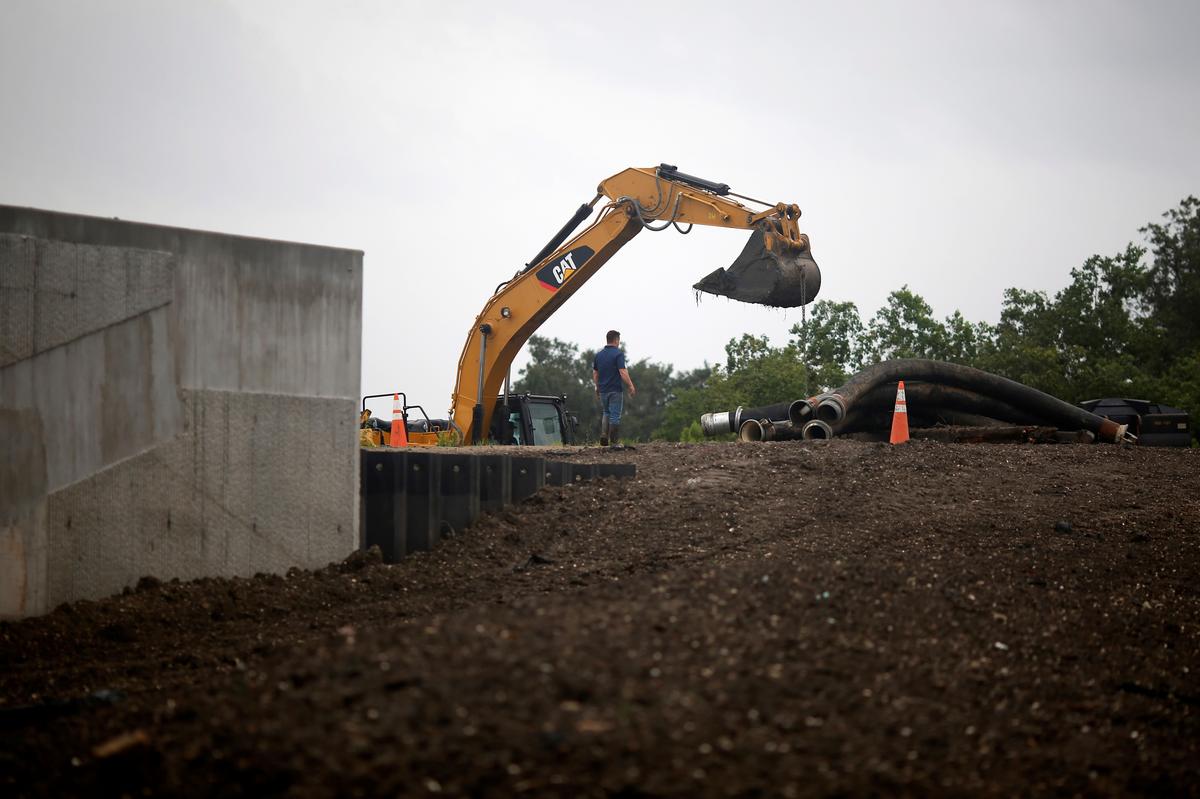 NEW ORLEANS (Reuters) – Tropical Storm Barry trudged through northwestern Louisiana on Sunday, dropping up to 15 inches of rain in some […] 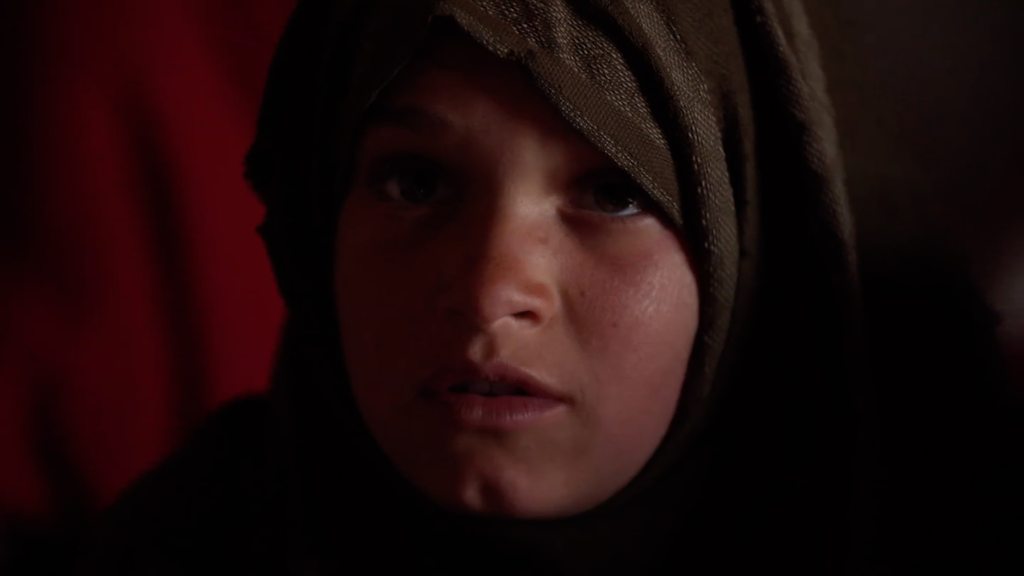 Media playback is unsupported on your device Media captionIs peace with the Taliban possible? President Trump has abruptly called off peace talks […]