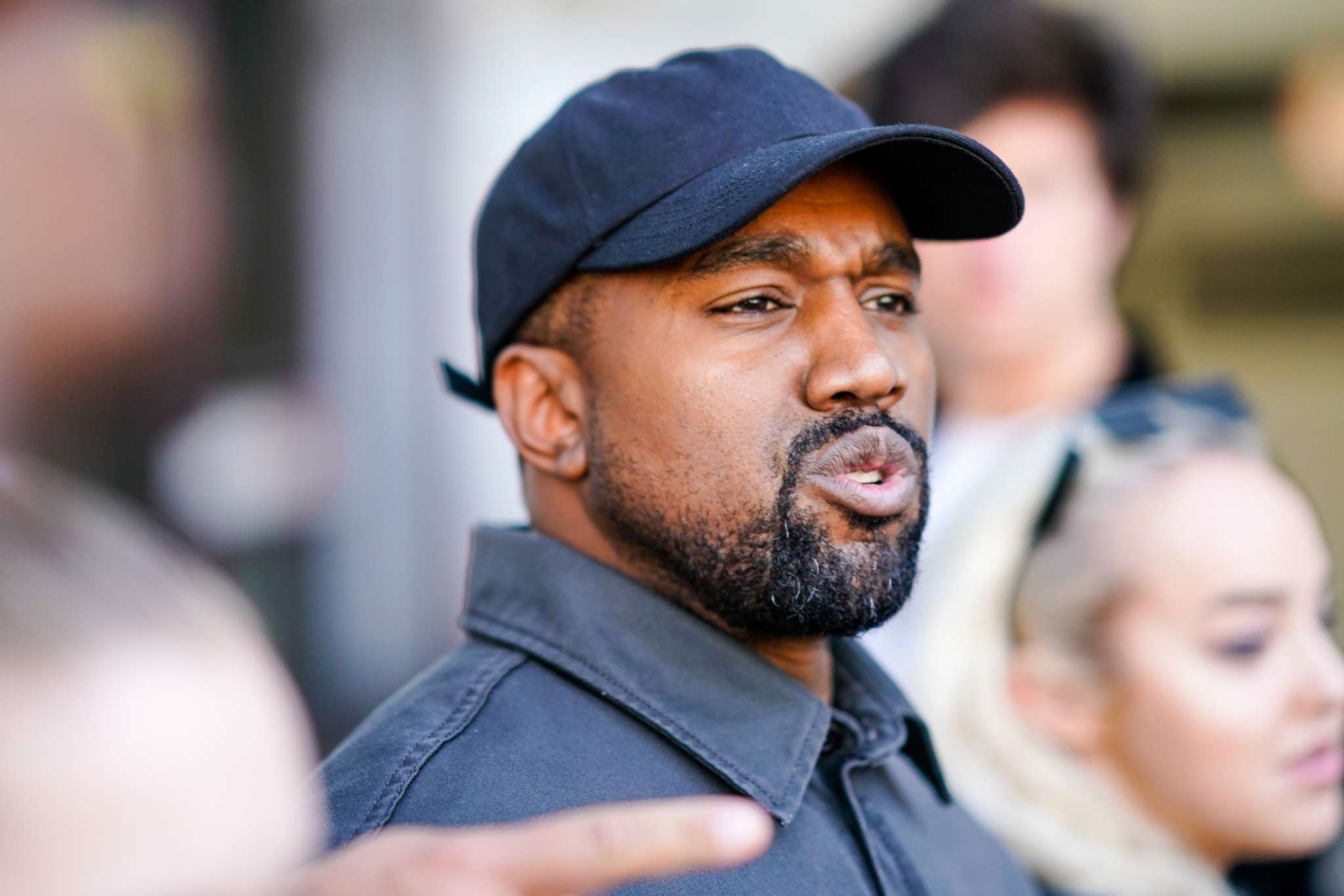 After previously making his stance on abortion very clear, Kanye West came back to his platform to share yet another outrageous post only to then deleted it! The man seemed to suggest that he was against the procedures happening six months into the pregnancy but Twitter reminded the rapper that those are really, really rare!

It all started with Ye sharing shocking pics of unborn fetuses.

Alongside those, he wrote a ‘pro-life’ message that angered many.

The pics were actually part of a Google search screen shot that read: ‘what does a 6 month fetus look like.’

That means that the rapper intentionally looked for those for shock value as if to show people how developed fetuses are when abortions are performed, which is not actually the case since those almost never happen 6 months into the pregnancy and when they are, it’s always because of very good, medical reasons.

‘These souls deserve to live,’ he captioned the screen shot. Soon after, the criticism started to pour in.

Even Planned Parenthood stated earlier this month that ‘you can get an abortion later than 24 weeks only in rare cases for medical reasons.’

Here are some of the comments he got: ‘Does kanye west really think that someone will carry a fetus inside them for 6 months and then get bored and decide to abort it.. does he not understand that serious pregnancy complications can require inevitable late term abortions??’ / ‘nobody is getting abortions that late term for non medical reasons and NO MAN. (especially kanye west) should be able to control what a woman does with her body.’

imagine kanye googling
“what does a 6 month old fetus look like” pic.twitter.com/l4ihvSqaPJ

Not too long after, the rapper ended up deleting the post and then posted pics of his four kids with Kim Kardashian.

Just yesterday, he declared in a new interview that ‘I am pro-life because I’m following the word of the bible. Planned Parenthoods have been placed inside cities by white supremacists to do the Devil’s work.’ 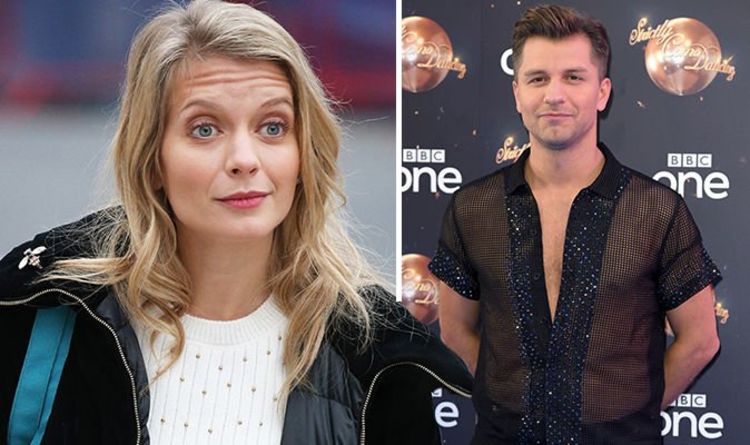 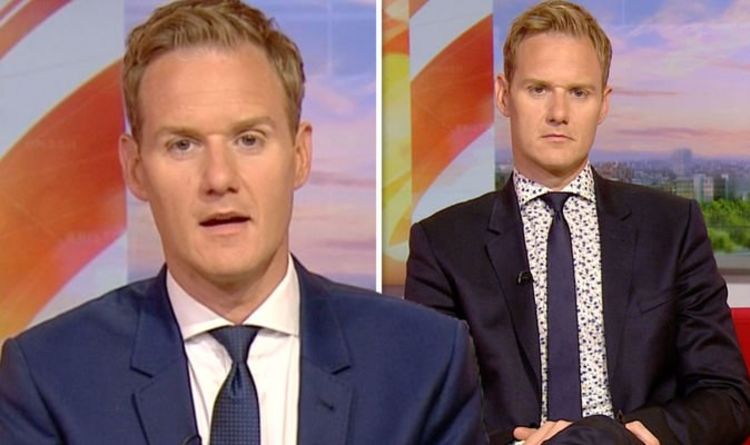 Dan Walker, 42, wasn’t happy with England’s display yesterday, after they were bowled out for 67 in their first innings. Australia closed […] 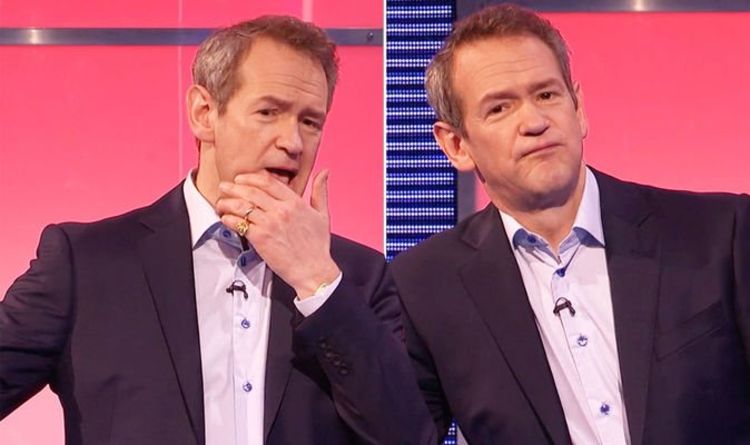 Pointless host Alexander Armstrong, 49, firstly reacted to a Twitter user who said they were the grandson of the late actor and […] 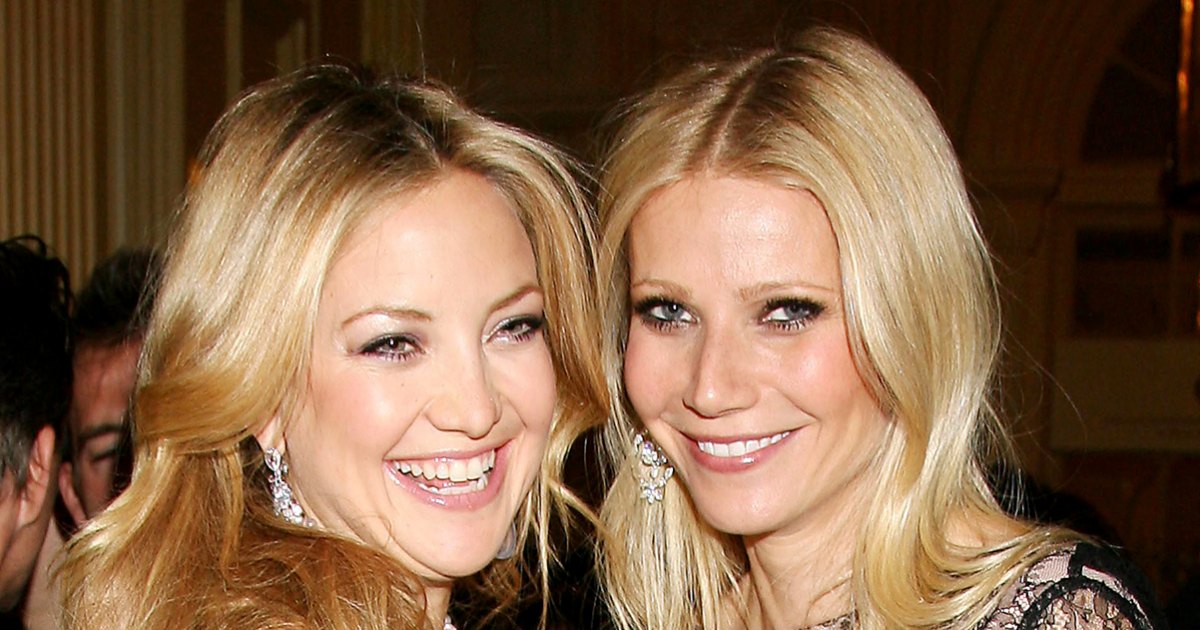 Kiss and tell! Kate Hudson and Gwyneth Paltrow shaded some of their costars as they reminisced about their awkward onscreen make-outs and […]