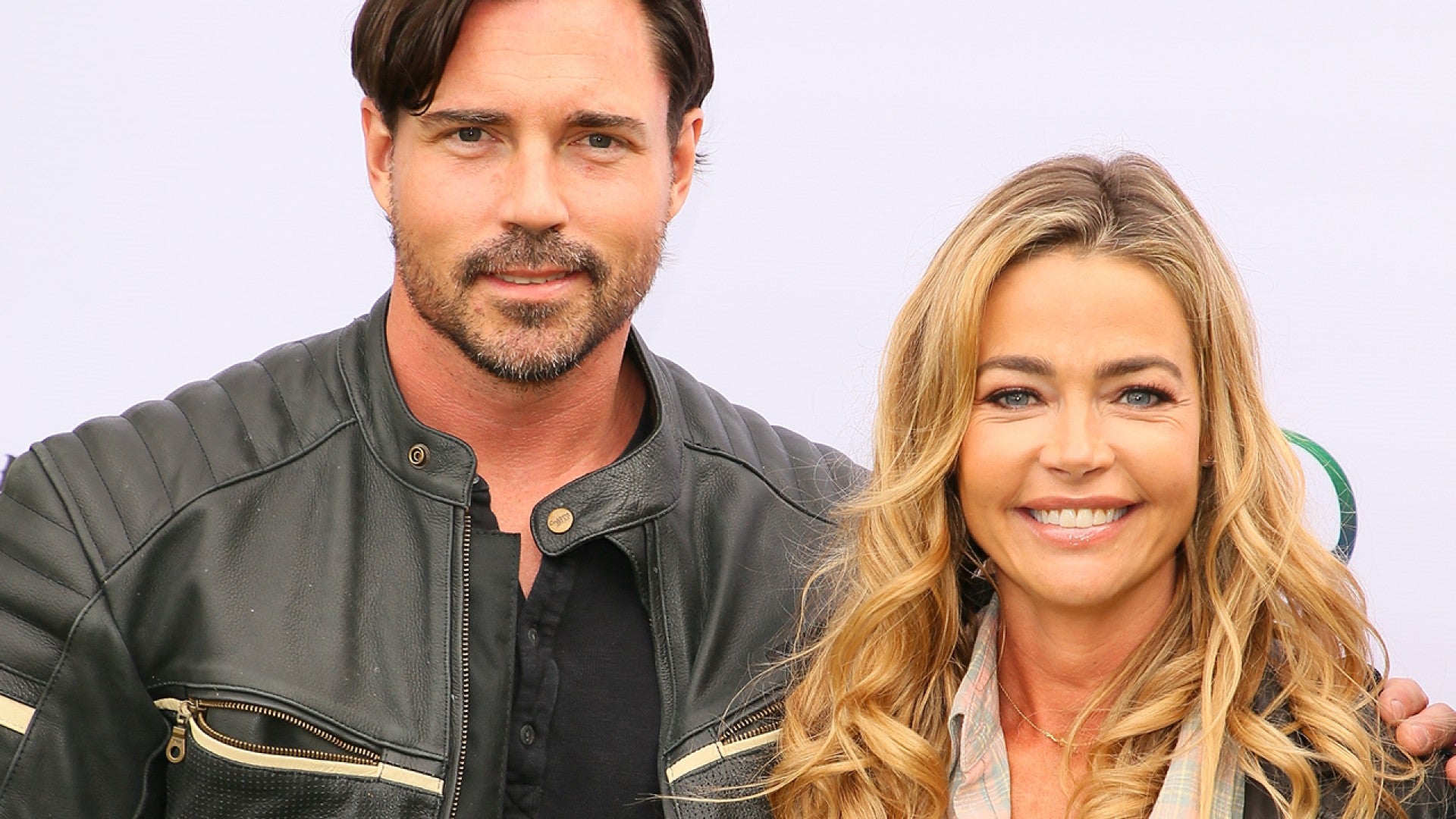 The later half of this season of Real Housewives of Beverly Hills will surround the devious return of Brandi Glanville rumored to be blowing the lid off of Denise Richards’ marriage. However, before Brandi makes her unforgettable entrance, the ladies already have their bones to pick with Aaron Phypers.

The Househusbands have to know when not to cross the line between simply protecting their wives or straight up involving themselves in the women’s business. After Aaron already seemingly got verbally aggressive with Teddi Mellencamp and her castmates — the women, along with viewers, think that he is taking it too far.

During last night’s episode of RHOBH, Aaron and Denise showed up to Sutton Stracke’s trunk party where he got into it with Erika Jayne while his actress wife was using the restroom.

Aaron and Denise are not likeable, interesting, stannable or iconic at all in my clearly controversial opinion. I dont understand what they did to deserve such worship from the bravo fans. #RHOBH pic.twitter.com/x6V8ljjwEp

Aaron has a tendency to talk over his wife whose friends feel that she is hiding behind him in order not to have a conversation about implying that they were bad influences as moms after they were called out for having inappropriate conversations at a children’s party.

Viewers watched the moment unfold where Aaron challenged Erika in a way that seems like he knows secrets about her.

One person took to Twitter to say: ‘Denise started off great but Aaron is freaking me out now.’

Another added: ‘Agreed! I think Aaron is creepy scary. Whoever he claims is following him should probably catch him and lock him up.’

This fan said: ‘I couldn’t agree more. But, I think I would like Denise if it wasn’t for Aaron and his condescending mansplaining. He is the worst with his crystal galactic chakra energetic alignment to top off his douchbaggery. Yuck.’

Yeah Aaron, really. We already have someone filling the slot of “thinks they’re the moral high ground” (that would be me 😂🤷🏼‍♀️) so find your diamond elsewhere. #RHOBH

Teddi had her own opinion that Phypers wants a spot on the show when she tweeted: ‘Yeah Aaron, really. We already have someone filling the slot of “thinks they’re the moral high ground” (that would be me) so find your diamond elsewhere. #RHOBH.’

What do you think about Aaron’s behavior?

FBG Duck dead at 26: US rapper 'shot by four gunmen' while out shopping

BT, Sky and TalkTalk customers will finally get the broadband boost they deserve